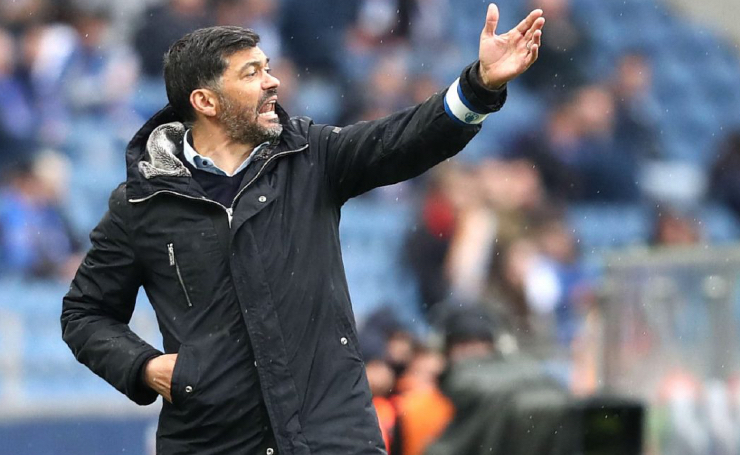 Porto head coach Sergio Conceição has spoken out about the “bittersweet” taste after beating Juventus (2-1) in the Champions League 1/8 finals’ first leg.

He said his side didn’t deserve to concede the goal scored by Juve’s midfielder Federico Chiesa in the 82nd minute of the match at Estadio do Dragao.

“We didn’t score by accident. Our pressing worked. The players interpreted our original intent perfectly. We were always very organized, whether in attack or defense,”

The head coach highlighted his team’s play, which stunned fans in the first minute of each half.

“My guys played a fantastic game. Congratulations to them; they were the great architects of this victory,”

“We were good, and we could have made the score 3-0 with the help of Sergio Oliveira. However, it’s a bittersweet moment; the players didn’t deserve the goal that was scored.”

Don’t miss out: Record-breaking Haaland guides Dortmund to a victory at Sevilla