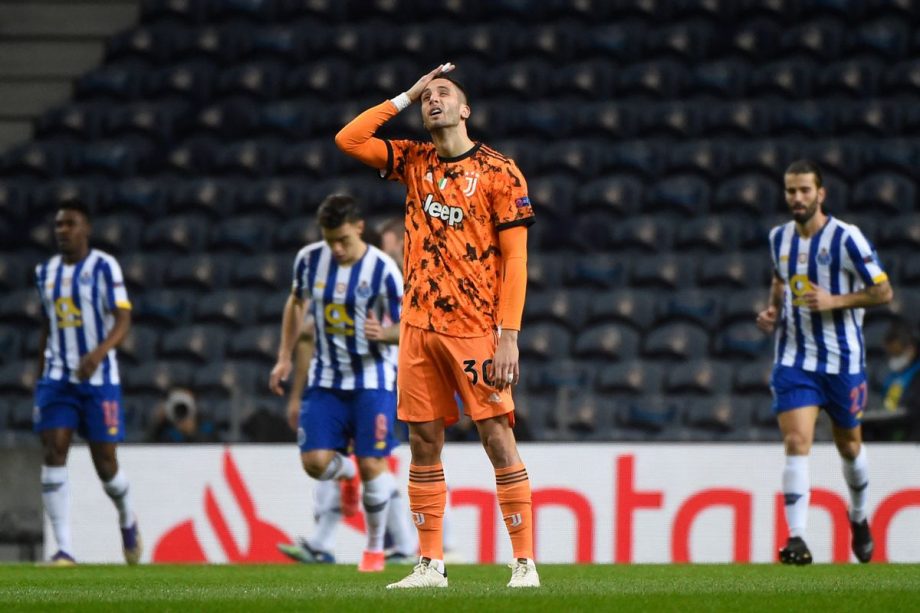 Rodrigo Bentancur during the match against Porto

The encounter began disastrously for the team from Turin. Wojciech Szczęnsny and Rodrigo Bentancourt made mistakes in their penalty area, and then Taremi sent the ball into the net in the 2nd minute of the match at Estadio do Dragao.

Overall, the first half was relatively quiet; Torino tried to pass the ball through the left flank, where the players made too many mistakes and could not show anything creative in the attack. Within 38 minutes of the first half, Juventus had only one shot on goal, which was incidentally blocked by a Porto’s defender.

The start of the second half marked a new turn in the match, and 61 seconds after it began, Porto striker Moussa Marega received a pass from the right flank and headed the ball past Szczęsny.

After a series of unsuccessful attacks, Juventus still managed to get one goal back in the 83rd minute with a long-range strike from Frederic Chiesa, who shot in front of goalkeeper Augustin Marchesin. 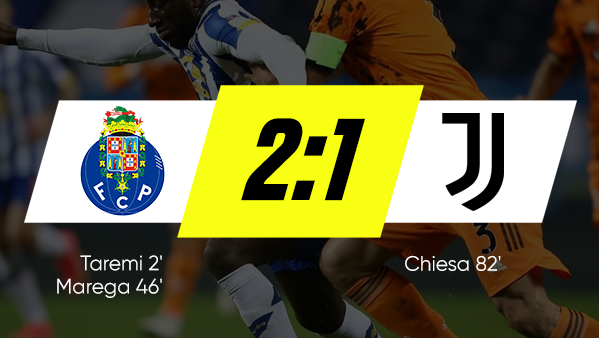