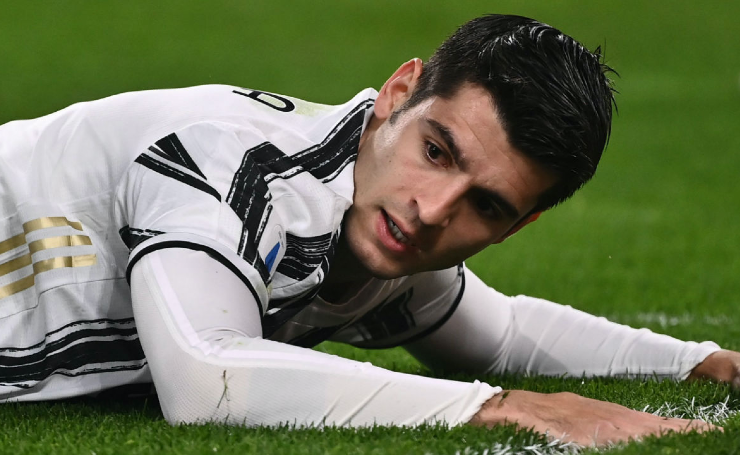 Juventus head coach Andrea Pirlo complained about Alvaro Morata’s health after the Champions League match against Porto (3-1). According to Italian specialist, the stiker fainted after returning to the dressing room.

Alvaro Morata was one of the leading players in the match at Estadio do Dragao. His appearance was a refreshment in the attack after he entered the pitch in the 63rd minute.

Many were surprised that Pirlo favored Kulusevski; however, after the game, the head coach explained his decision because Morata has not fully recovered from illness.

According to Andrea Pirlo:

“He hasn’t fully recovered from the flu, he’s not feeling well, but he helped us in such a difficult time. Morata had to lie down as soon as he returned to the locker room after the game, where he fainted.”

Regarding the defeat, the Juventus coach said:

“When you concede a goal like that right after the start, there is fear; you lose confidence. The guys were discouraged; that goal made it difficult.”

However, Italian coach is optimistic about the next match against the Portuguese side:

“Luckily, Chiesa’s goal gave us a lot of confidence, and now we will focus on the return match.”