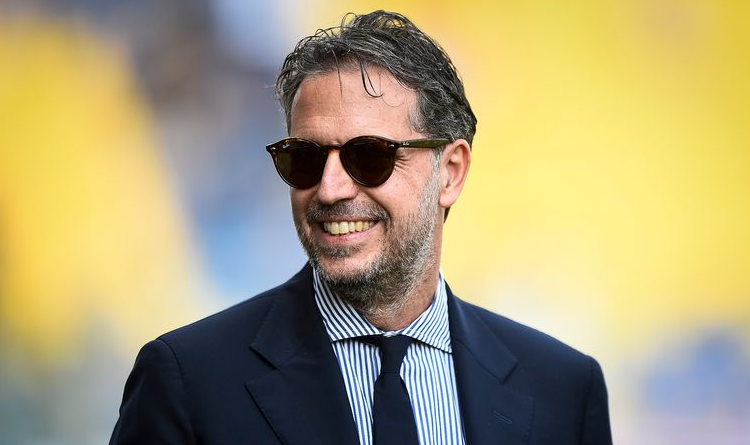 Fabio Paratici has plans to begin changes starting with Tottenham's defense, also considering bringing in Roma players in the case of Fonseca's appointment

Tottenham Hotspur recently made an official announcement of appointing Fabio Paratici as a new managing director. The 48-year-old manager is expected to start working on July 1.

Paratici will be responsible for the management and development of the club’s sporting activities and football infrastructure. He previously spent 11 years at Juventus. Starting in 2011, he worked as sporting director and since October 2020 as managing director.

According to the official website of the London club, chairman Daniel Levy said:

“I’ve known Fabio for a number of years and he brings with him a wealth of experience in scouting, youth and football operations. He has an outstanding track record in assembling competitive squads. As we all know, Juventus have been a highly successful club and he has been a major part of that. He will be a great addition to the management structure. I am delighted that he will be heading up the football side of the Club as we look ahead to next season.”

The official Spurs Instagram account recently posted the first interview with the new managing director, you can watch it here.

According to journalist Fabrizio Romano, Spurs have offered ex-Roma Paul Fonseca a contract for three years.

The invitation of the Portuguese coach is highly commended by the new-appointed managing director of the club, Fabio Paratici.

It is noted that the sides are confident that the deal will be completed successfully. 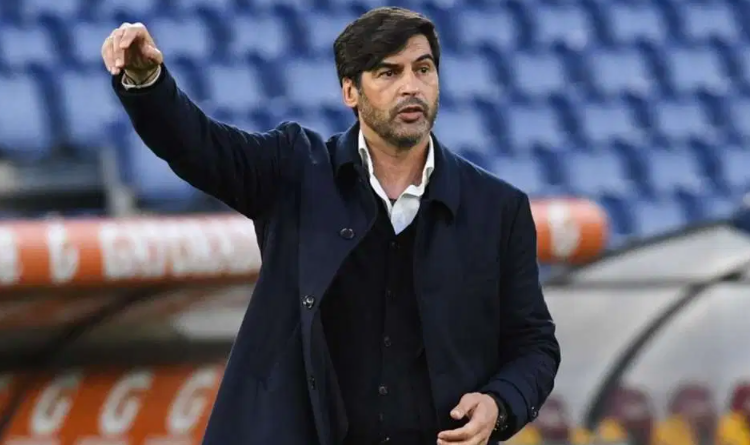 Paulo Fonseca, who spent 2 seasons in Roma, will bring open and attacking football to Tottenham Hotspur if his appointment is signed and sealed this week