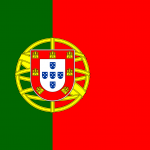 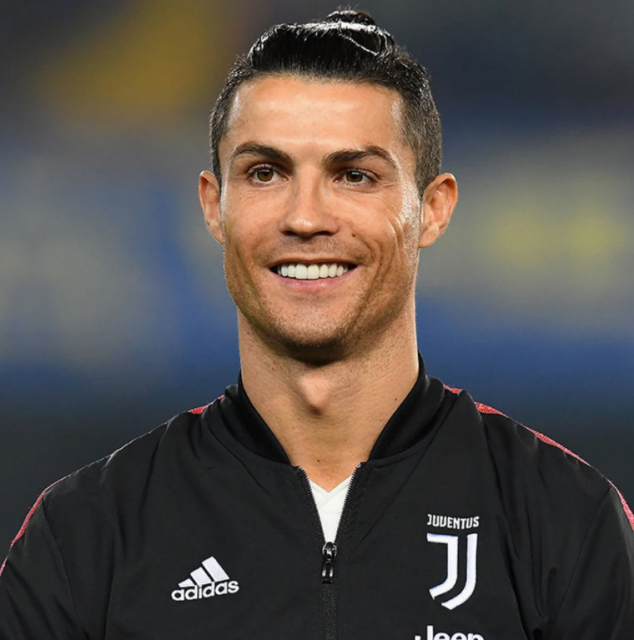 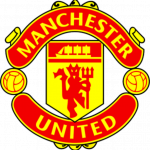 Born on February 5, 1985, in Funchal, the largest city on the Portuguese island of Madeira in the Atlantic Ocean, as the youngest of three sons and two daughters to municipal gardener José Diniz Aveiro and cook Maria Dolores dos Santos Aveiro.

In the 2020-21 season, he became the first player to score 450 goals in Europe’s five major leagues with two goals in the second game against Roma. He scored a goal against Dynamo Kyiv in the fifth round of the UEFA Champions League, bringing his career total to 750 goals. He scored two goals and assisted on one in a win over Udinese in Serie A’s 15th round, the first game of 2021, bringing his tally to 758 goals, surpassing Pele’s official total of 757.