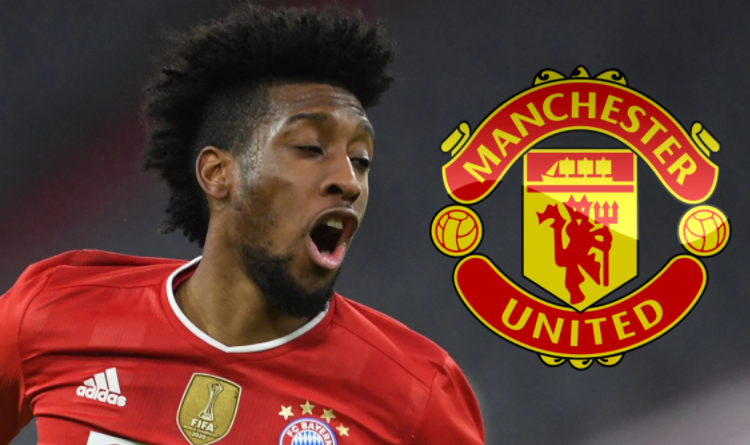 Bayern midfielder Kingsley Coman could change the club in the summer transfer window. One of the main reasons why the Frenchman rejected the offer of a new contract from the Munich side was the disagreements on wages.

The 25-year-old player wants Bayern to raise his salary significantly, up to 12 million euros per year. Munich executives are not ready for such a step, assuming that the player’s demands are not proved by the level of his performances.

Moreover, the young Frenchman is eager to play in England and there are clubs that are seriously interested in him, such as Manchester United in need of a fast world-class winger.

According to journalist Florian Plettenberg, Man United will try to buy Coman if they fail to sign Borussia Dortmund winger Jaydon Sancho.

The Red Devils are ready to pay the Frenchman 230 thousand euros a week – the exact amount he wants to receive.

“They’re interested in him, I think they’re doing it as part of putting a little pressure on the Jaydon Sancho deal, but they’re really interested and Kingsley is a backup plan.”

It is also noted that Bayern’s new head coach Julian Nagelsmann from RB Leipzig is aware of the strong Mancunians’ interest, but wants the player to stay.

Don`t miss the shocking story 💥: Denmark national team doctor: “Eriksen was almost dead, I don’t know how we managed to get him back”