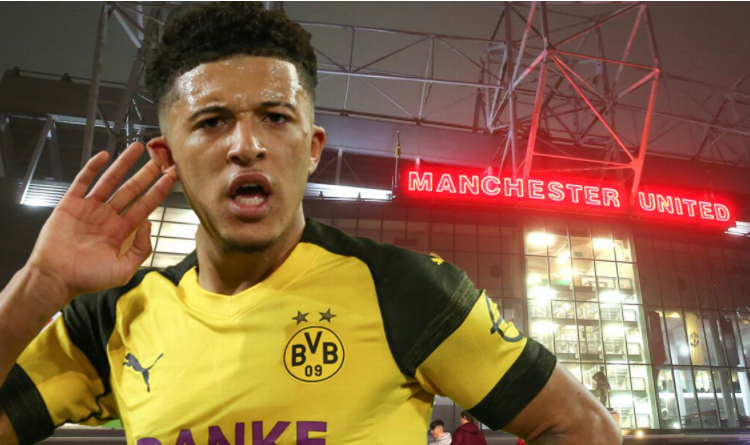 Manchester United are continuing negotiations with Borussia Dortmund over the transfer of winger Jadon Sancho. The clubs are reportedly in disagreement over the price of the 21-year-old midfielder, with the German club demanding €100m, which is €13m more than the English club offered.

United have already offered €87m for the Englishman, including bonuses. Borussia Dortmund want to receive a large part of the required €100m in a single one-time payment, with a remaining amount that the parties can include as bonuses for achievements that Sancho is certain to achieve.

All parties are aiming for a satisfying completion of the deal. The player’s salary and the agents’ commission will not be an issue.

Sancho is not the only much-desired Borussia player. Chelsea are also attempting to buy another star – Erling Haaland. 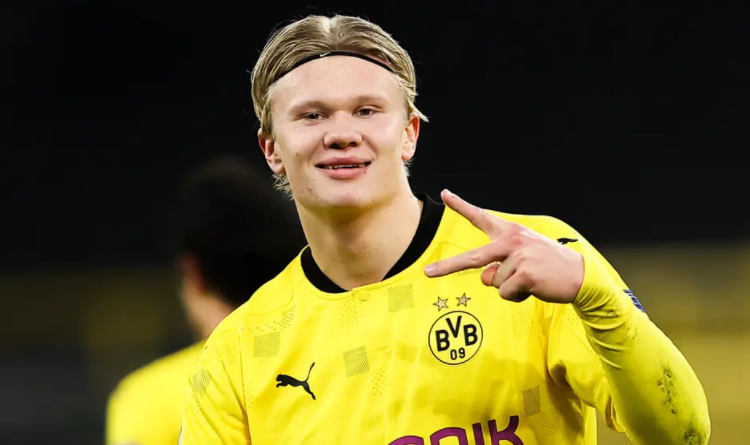 Potentially, the BVB could make over 200 million euros this summer, which is a very solid gain considering how the clubs have suffered financially during COVID-19

The 48-year-old has been assured by the club’s management that he will receive €170 million for this summer transfer window.

The Norwegian is aware that signing four top players is almost unrealistic, Sancho is the most likely player to sign, while Kane is the least probable transfer. 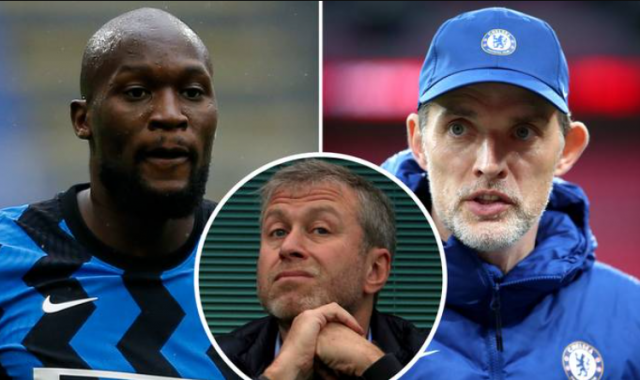 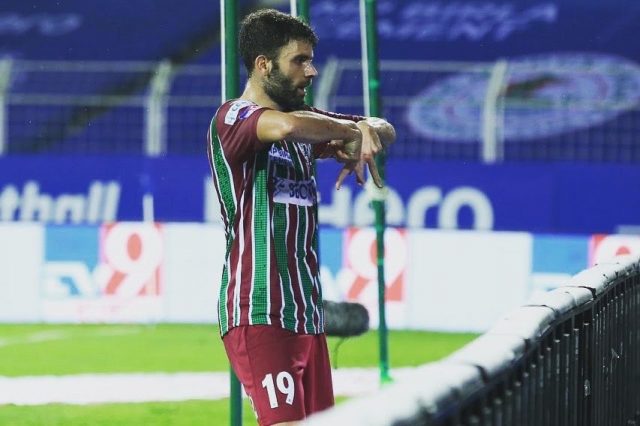