Juan Ferrando has left Goa on an immediate basis after paying his release clause and will be joining ATK Mohun Bagan to replace the outgoing Antonio Lopez Habas in the head coach position.

The former Goa head coach will be taking charge of the star-studded Mariners squad ahead of their high-stakes match against NorthEast United on Tuesday in the ongoing Indian Super League season. Along with the head coach, the strength and conditioning coach Javi Gonzalez has also moved to ATK Mohun Bagan.

A winless run of four matches including two draws and two defeats saw head coach Habas resign from his position forcing the Mariners management to find a suitable replacement which led them to the erstwhile Goa head coach Ferrando.

The Spaniard is delighted about the move to the Kolkata-based club and promised to turn around the team’s fortunes.

“I will give my 110% from day one so that all fans can enjoy the best brand of football and hopefully we can celebrate together. I will consistently work towards helping our team give the best.”

With a star-studded squad at his disposal at ATK Mohun Bagan consisting of talents like Hugo Boumous, Roy Krishna, and Joni Kauko, Ferrando would be expected to deliver free-flowing football, a top-four finish, and some possible silverware along with foundations to qualify for the AFC Champions League next season.

The former Sherrif Tiraspol manager moved to the ISL ahead of the 2020-21 ISL season to join Goa and took the Gaurs to a top-four finish courtesy of a last-day draw against Hyderabad. Goa lost the semi-final to eventual champions Mumbai City in a thrilling penalty shootout.

Ahead of the 2021-22 ISL season, the Ferrando-led side took part in the AFC Champions League and put up a fair fight against Asia’s mightiest oppositions followed by a triumph in the Durand Cup. But, a rocky start to the ISL season put Ferrando in a tight spot, and an opportunity to change clubs came at the right time for the 40-year old head coach. 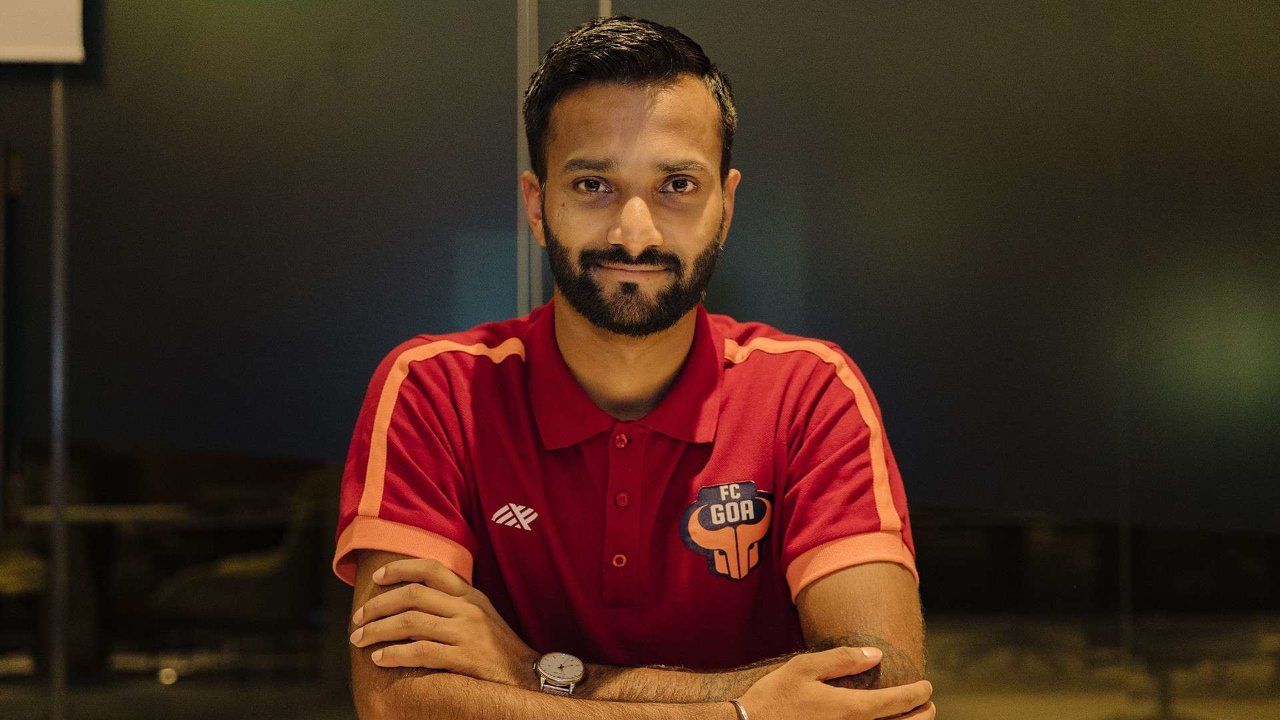 Goa Director of Football Ravi Puskur expressed his shock and dismay at the Spaniard’s decision to leave the club mid-season but wished him the best for his future endeavors.

“We’re very disappointed to lose Juan. His decision to leave the club was rather unexpected and came as a surprise, particularly at this juncture of the season, where we are in the middle of the season.”

“We’re particularly disappointed that we were kept in the dark until yesterday morning where he communicated his desire to leave the club. However, once he stated his stance and the release clause was activated, we were left with little alternative. I wish Juan the best for his future”,

Goa co-owner and president Akshay Tandon released a statement through Twitter deciding to break the news himself after the leaks.

“With disappointment I’d like to confirm that @JuanFerrandoF has triggered his release clause, obliging us to release him of his duties so that he can join @atkmohunbaganfc. As long the money gets deposited in our accounts, we do not have a choice in his decision. This has come as a surprise to us, @JuanFerrandoF  informed us of his decision this morning. He left no room for a discussion or a negotiation.”

He also expressed his concerns on how the whole matter of Ferrando’s departure was handled by his team as many members of the Goa squad got to know about the news through social media.

“Poaching our coaches, staff, and players is fair game but I hope better sense and sportsmanship prevails in the future. We would have at least liked the opportunity to inform our squad ourselves. To our fans, I’d like to say, ‘Do not worry’. This will in fact make us stronger.”

The Gaurs are on the lookout for a new head coach and have appointed Clifford Miranda as the interim head coach in the meanwhile.

The two-man shortlist to take the position permanently has been narrowed down to the club’s director Derrick Periera and Spanish head coach Angel Viadero who has been previously interviewed for the Goa head coach job after Sergio Lobera’s departure. The announcement of the new Goa head coach is imminent in the next 18 hours as per a special report.