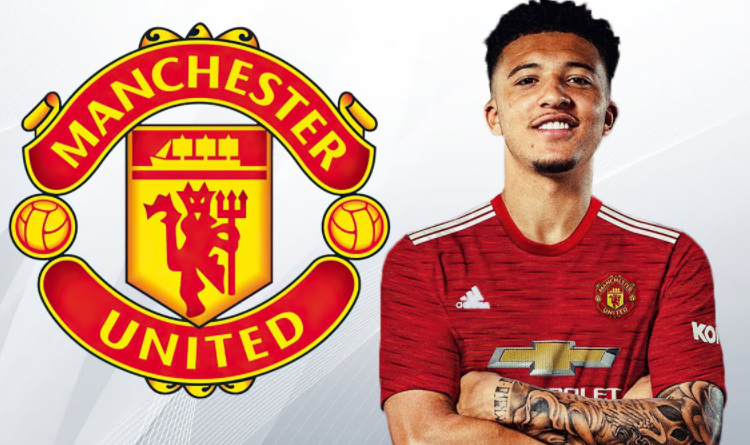 Sancho is currently on international duty with England at Euro 2020

“We reached an agreement with Manchester United. Jadon has expressed his desire to leave, even though we wanted to keep him. We are not happy about the money we received, we are upset that he is leaving,”

Earlier, the Dortmund club confirmed an agreement with Man Utd on the transfer of Sancho for 85 million euros.

To complete the deal, Sancho is still required to successfully pass the medical examination at MU ground.

Man Utd legend Rio Ferdinand has spoken to Jadon Sancho on his YouTube channel once the transfer to MU has been confirmed:

“Just immerse yourself in everything about the club. Just work hard, I don’t have to tell him, he loves his football. Work hard and make sure that everything you do is about being a success at Man United and the best you can be there. Don’t let nothing side-track you, don’t let anything take you away. Be you, entertain, end product is what you’re about. Just bring that to the table and focus please. Just your energy and focus be solely on football.”

The teammates are already welcoming the newcomer: