Benfica vs Arsenal: Prediction and Preview 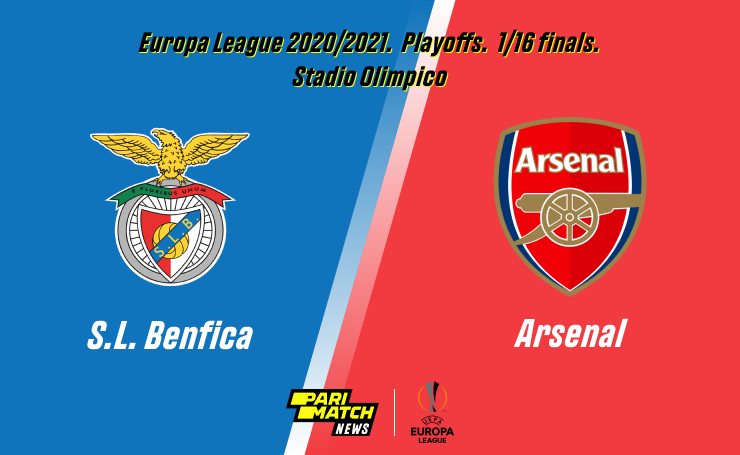 The Europa League 1/16 finals fixture between Benfica and Arsenal will take place on 19 February, 1:30 IST. Due to quarantine regulations in Portugal, the game has been moved to the Italian capital, Rome. The match will be played without spectators at Stadio Olimpico.

In a clash between two clubs of attacking formation, the visitors are the nominal favorites. Mikel Arteta’s side have been comparatively better than their opponents recently in the domestic league and have a good chance of progressing to the next round of the tournament, securing an advantage before the return match.

Benfica had a great summer transfer campaign, signing eight newcomers for a total of €98.5m.

Last calendar year, the Eagles played stable and were gaining points game by game: after initial 11 tours, the team had 27 points (9-0-2), just four points behind the leader.

In 2021, their performance rate dropped significantly, they won only two league matches, with five draws and one defeat. Benfica dropped to fourth place. The gap of thirteen points is unlikely to be bridged, but a place in the Champions League zone will be contested for sure.

The Eagles control the ball a great deal – 59.3% – but are inferior to their main Primeira Liga rivals in terms of attacking efficiency. Jorge Jesus’ side have 13.9 shots on average, only 5 of them are on target. The team scored only 33 goals in 19 games.

Arsenal have been unstable for a third of the Premier League distance, gaining only 14 points in fourteen rounds (4-2-8). It is their worst start in 46 years.

On Boxing Day, Mikel Arteta placed Emil Smith Rowe for the playmaker role and the results improved (attacking creativity was the main recent problem of Londoners). With their eight-match unbeaten streak (5-3-0), Arsenal are back in the fight for a place in the Eurocup zone, confirming their lofty tournament ambitions.

It is also worth mentioning that recently Arsenal have signed another talented player Martin Odegaard from Real Madrid for the ‘creative 10’ position.

Don`t miss out 💥: Will the youngster newcomer become a new creative No.10 that Arsenal has been sorely lacking?

After a series of defeats to Wolverhampton (1-2) and Aston Villa in February, Mikel Arteta’s side were once again bounced to the equator of the table. The Gunners need to eliminate the six-point gap to secure their place in the European competitions, as they have been eliminated in all domestic cup competitions in the early stages and are eight points away from the borders of the Champions League zone.

As for now, the Gunners use a 4-2-3-1 formation. Also Londoners have one of the most efficient defenses in the league, they conceded only 25 goals. Only three clubs in the Premier League have allowed fewer goals. The Red and Whites’ upfront performance is ineffective. Attackers do 11.9 shots on goal while hitting the bar 4 times (this is less than Benfica). After 24 rounds, Alexandre Lacazette, Pierre-Emerick Aubameyang and Co have scored just 31 goals.

However, they got a great display against Leeds United 4-2 last weekend. Pierre-Emerick Aubameyang scored a hat-trick as the Gunners were rampant in disposing of Marcelo Bielsa’s side.

In three previous games between these two sides, Arsenal have won two, while Benfica have won one. There were plenty of goals in the matches, the most recent match in 2017 ended 5-2 in favor of Arsenal.

Statistical preview of the match Benfica vs FC Arsenal:

Remarkably, Mikel Arteta’s men did not lose a single point in the group stage. The opponents managed only five goals against them. This tournament is clearly a major one for the Londoners, and that is why they are considered to be favorite. Benfica have a similar situation, but the team is weak outside the home walls, according to the attacking tendencies of both teams, we will see more than 2 goals. We expect Arsenal to secure a win in this first leg. 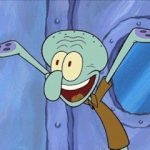