The Ins and Outs of Riot’s Legendary First Person Shooter 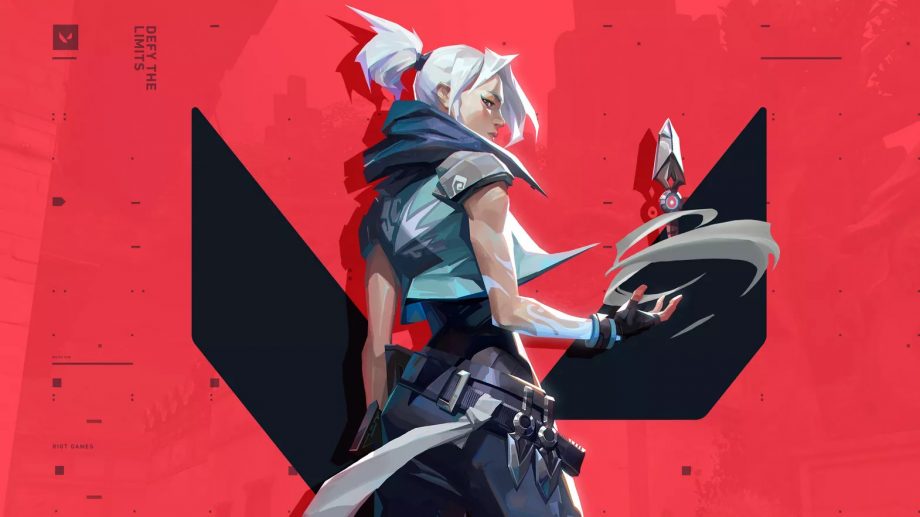 The buzz is real. Valorant has changed the face of First-person shooting games since its release, being the go-to free-to-play FPS for gamers around the world from League of Legends developers Riot Games. The gameplay is the hero in the whole game. And we’re going to talk about everything regarding Valorant, as a game, in this exclusive Valorant review.

Valorant’s magnificent mechanical aesthetics is its most valuable and distinguishable feature in the entirety of its existence. Riot knew from the beginning that they could develop character motion, selection, map design, balance, and pretty much each and every aspect of the FPS gaming experience through time, but they had to start with a stellar player base that is perfectly rock-solid to garner any possible hope of the title getting flight over the long-term journey.

And you guessed it right. Valorant’s already-existing player base, thanks to Riot’s other hot shot “League of Legends”, had the strength to support all its probable future developments and additions and was solid enough to enter and pretty much rule the competitive scene right from the word go.

In this Valorant review, we are going to take a look at all the vital aspects of the game, to determine whether it’s worth your time or not. Let’s get started! 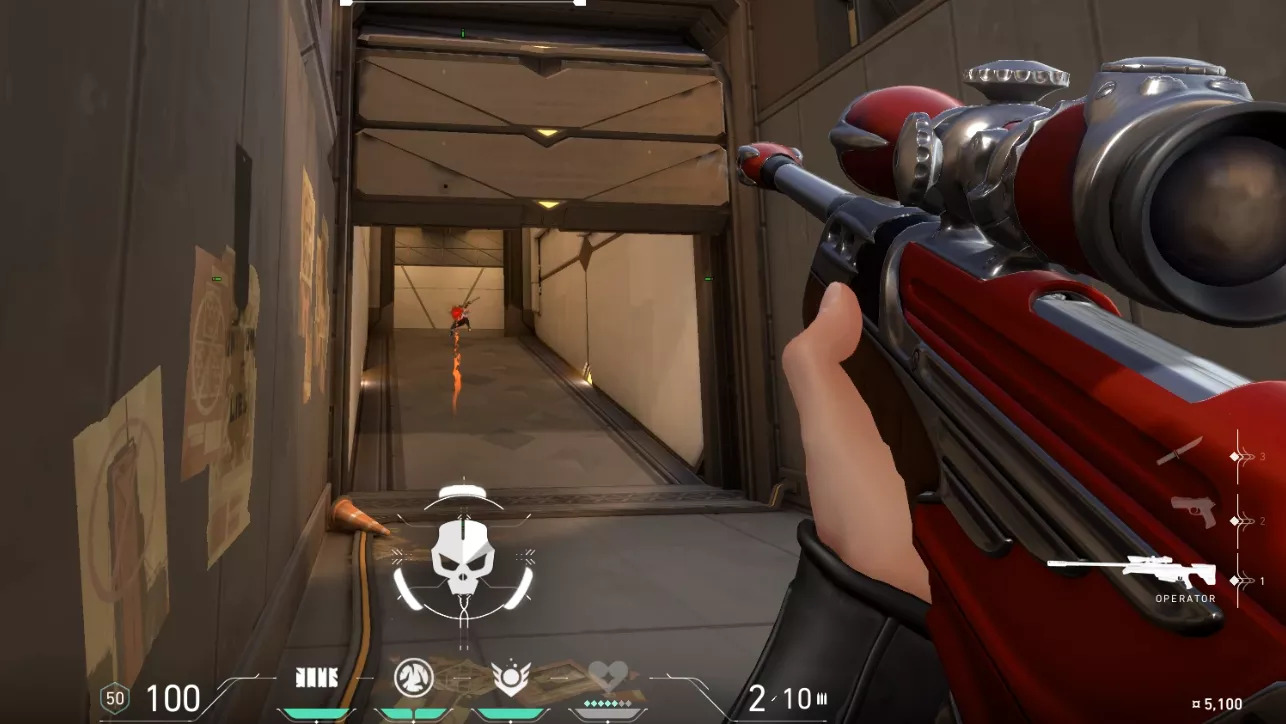 Valorant’s primary gaming mode is quite simple and straightforward. Two different teams of five different real-time players are put up against each other, with one of the two teams set on offense and the other one buried in defense. After 12 complete rounds, the teams switch roles. The first team that wins 13 rounds, wins the match. Easy peasy!

In any FPS title, players look for simplicity, not just in gameplay and rules, but also in the handling of the weapons. And Valorant offers just that. All the Valorant reviews ever have hailed its recoil function. It’s fast and generic. It keeps the player in the battle, with a fair chance. The gameplay tactics of any player or team are enhanced exceptionally by this feature. The gun recoil function, thus, makes Valorant’s weapon control exceptional and mind-blowing.

Shooting and action are two of the most ruling factors in an FPS game, and Valorant hits it right on point with both. But what made the game’s shooting so admirable that it got its place in this Valorant review?

It’s the guns. They are the most important aspect of a game like this. Players get to buy them at the start of each and every round. Like other games of the same genre, especially CS: GO, the guns are weighty, making the accuracy more engaging and on point. They offer aggressive recoil and proper spraying of bullets whenever you need to. The firing accuracy is exemplary and needs to be replicated in future FPS games as well. Yeah, it’s that good!

Although gunplay is considered the king in Valorant, the cohesive moments in-between the shootouts are based solely on sheer strategy and battle-planning abilities. The different Valorant agents have different powers and strengths, along with a sheer amount of weaknesses as well. While the gameplay is stellar, the team strategies and tactics at play here, are extraordinary.

One of the biggest criticisms about the game is the over-simplicity in its maps. There are four maps in it that seem unfinished, according to many gamers. But, according to more gamers, these maps just plain simple, and maybe even a little more engaging as well. In a way, it lends to the intensity of the game going forward. It certainly attracts more hands into the game, as not all players have the ability to search through bigger maps to find enemies. The designs of these relatively smaller maps are straightforward as well. The limited number of angles while attacking is also essential in the cut-throat nature of the gameplay. Our Valorant review deems these maps a very important factor in the success of the game. 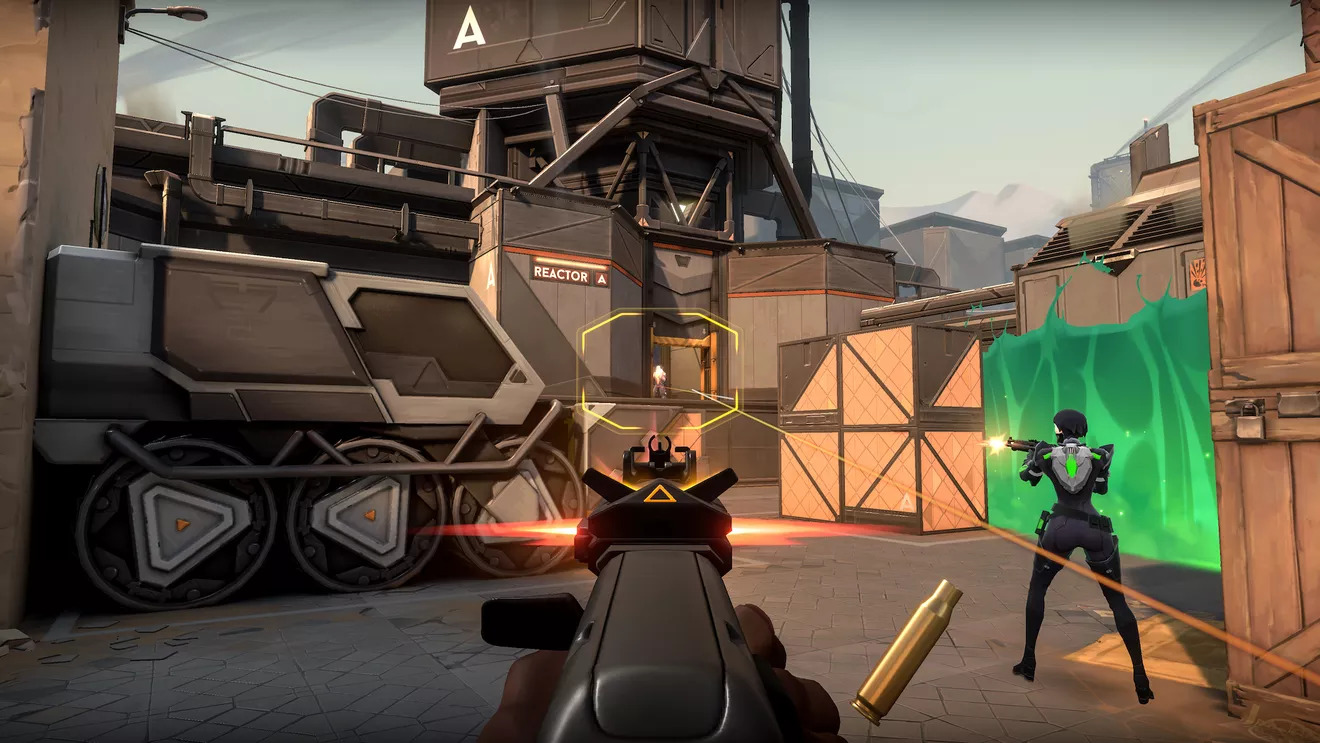 The maps on Valorant are simple, smaller in size, and easy to navigate

Even with its fair share of criticism and some minor bugs here and there, Riot Games have proved again what capabilities they have in developing games that are gems to the professional competitive eSports community. The tremendously balanced gameplay and a formidable roster of handy agents make Valorant totally worth your time. 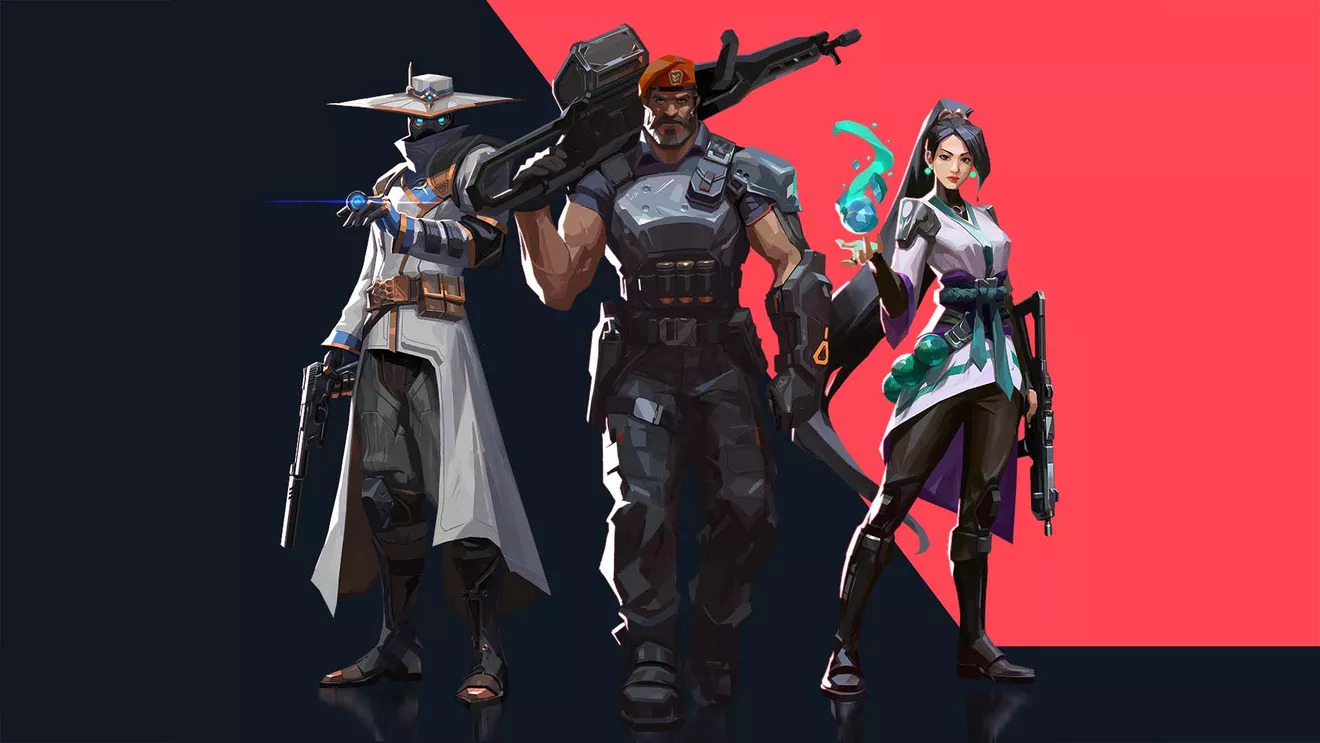 Valorant offers sheer value for your time and gaming energy

Valorant is still young and improving. It has fulfilled so many expectations and has given birth to many new ones as well. But, according to our Valorant review, what already exists in this engaging FPS title is pretty much strong enough to lure in players and make them stay. In the meantime, Riot can refine and reculture the Valorant gaming experience, and maybe even market it far better. Valorant, according to our Valorant review, has had a fantastic starting point, and from here on in, it is safe to believe that the game is going to evolve further and possibly offer tough resistance and competition for the legendary FPS title Counter Strike: Global Offensive, in the years to come.