Challenges Ahead for Indian Esports, with One Eye on the Asian Games 2022 in Hangzhou 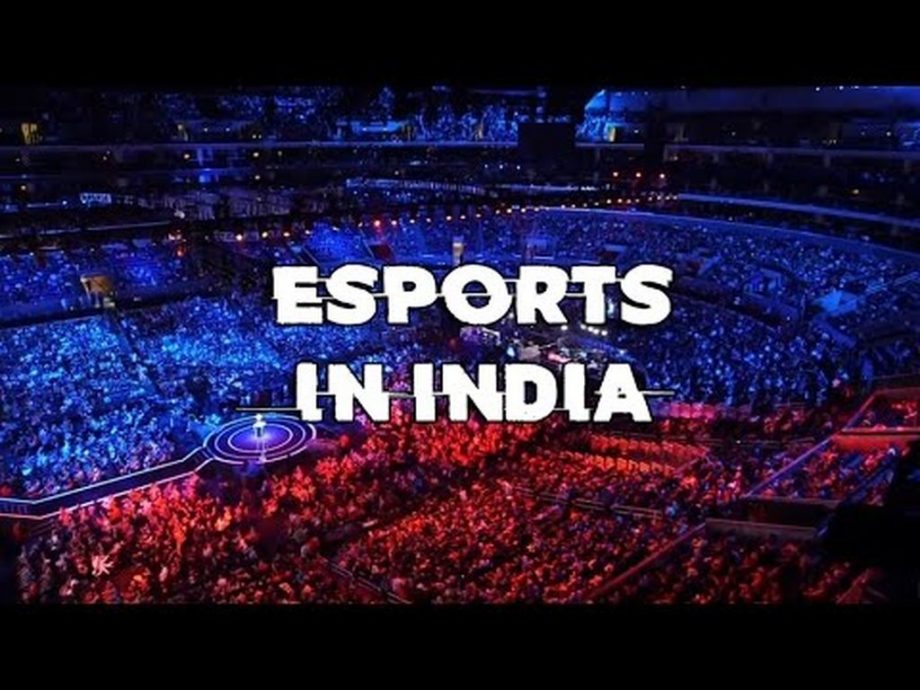 The global gaming industry has reached a landmark recently that it has longed for ever since its inception. The Asian Games 2020 to be held in Hangzhou is set to introduce eSports as a major medal event to the entire world. The event will also contribute to the final medal tally of all the teams participating in the renowned tournament.

Although the Asian Games 2018 in Jakarta briefly featured some eSports action, those gaming events were only held for exhibition purposes and didn’t hold much value in relation to the greater competition.

But right after the announcement was made by the collective body of the Olympic Council of Asia (OCA), gaming enthusiasts from all over India started asking questions like, “What actually are the chances of India in the competition?” Though the opportunities and possibilities are unlimited, all of these enthusiasts knew well that the challenges ahead for Indian eSports are aplenty. 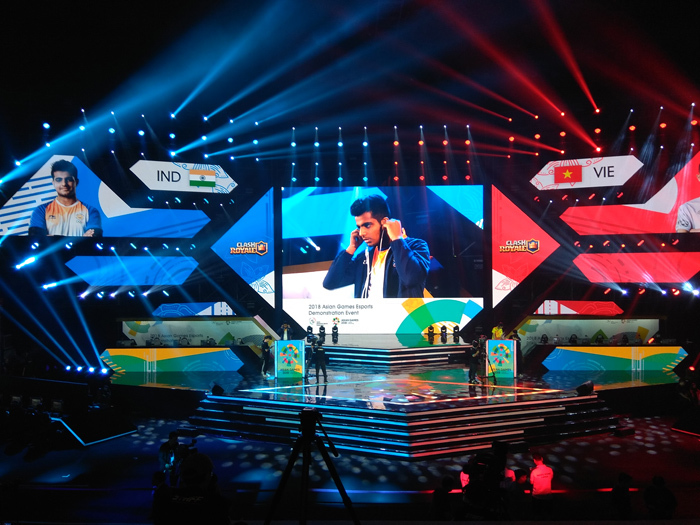 Before the inception of the worldwide pandemic in 2020, the Indian eSports was thriving with live events all across the country

There has been no official confirmation as to what will be the exact schedule for the eSports events in the Asian Games in Hangzhou. In the 2018 demo exhibition in Jakarta, six different games were featured, namely Arena of Valor, Clash Royale, Hearthstone, League of Legends (LoL), Pro Evolution Soccer 2018 (PES 2018) and Starcraft II. While all of these games are famous throughout mother earth, PES 2018 might be the only one that could raise some questions among football fans, as the game is sometimes overshadowed by the popularity of the FIFA franchise, which has dominated the football-based video game industry for a long time.

But the question still remains, “Which of these games could earn India a medal in the Asian Games 2022?” In the demo event in Jakarta, Tirth Mehta, an ace Hearthstone player from India, came third and clinched the bronze medal. Hearthstone, maybe an unknown entity to most Indian gamers, is a virtual multiplayer card game. The Indian gamers also showed their quality in that event to qualify for other games too such as Arena of Valor, Clash Royale, PES 2018 and League of Legends.

But, as major turns of events kept hitting the country rapidly, there has been an exponential change in look for the Indian eSports industry, since 2018. Firstly, the popular title “Arena of Valor” was subsequently banned in India towards the latter part of last year, under section 69A of Indian government’s Information Technology Act (ITA). Despite the unfortunate nature of the ban, it made little to no difference at all for other countries to take part in the Asian Games 2022 eSports event, as the showing from the Indian Arena of Valor team in the last event was really poor, to say the least. They only qualified for the event because of them being the only team participating from the South-Asian region. Every other team in that event qualified through the qualification brackets. The Indian Arena of Valor ship subsequently drowned in the very first round. 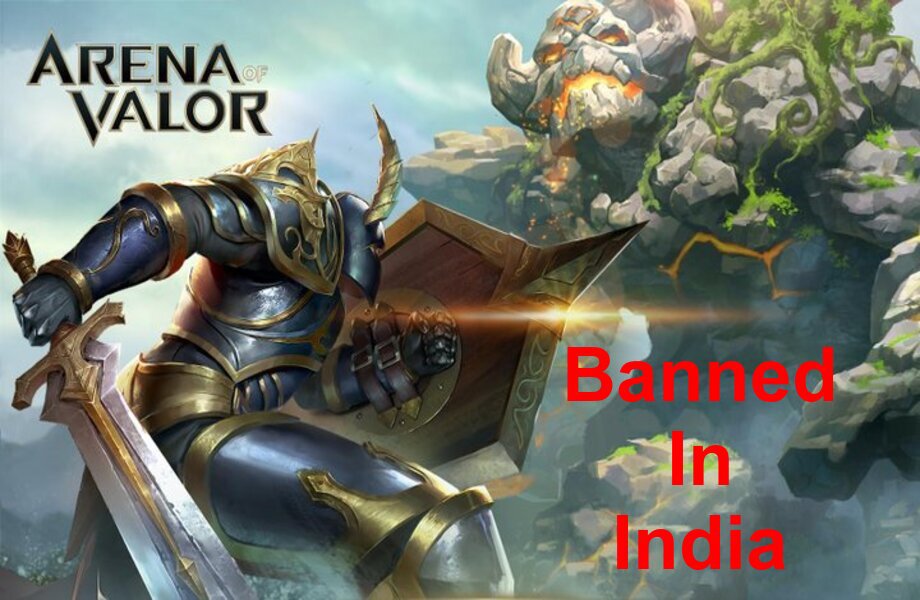 Clash Royale, though, is one game where India has shown some steady progress and also has garnered some reputation within, especially in the short event in Jakarta. Pro Clash Royale player Karan Manganani only just fell short of the bronze medal in that event. India also has a stellar PES player in Moinuddin Amdani who had qualified for the cancelled 12th eSports World Championship in Eilat.

The Indian government has proven to be stubborn in the past, as it has denied to come down from its position of banning games like PUBG Mobile and Arena of Valor, despite the latter being a potential medal earner (though a far cry) for the country in the upcoming Asian Games. After falling short at the event in Jakarta, Karan Manganani stated his dislike at the lack of support provided from the Indian government to the professional gamers across the huge country. A large portion of the potential stays hidden till date.

In many countries of the world eSports is approached like any individual or traditional sport. But not in India. Nope. No chance. The Indian eSports teams in Jakarta didn’t even have a support team with them throughout. A support team that must include professional staff like a medical advisor, a psychologist, a physiotherapist, several analysts and of course, coaches.

Given that eSports is still not taken seriously in India for most parts, there has been a major shortage of the support eSports professionals actually deserve. The challenges there are not entirely financial, but to most extents — structural. 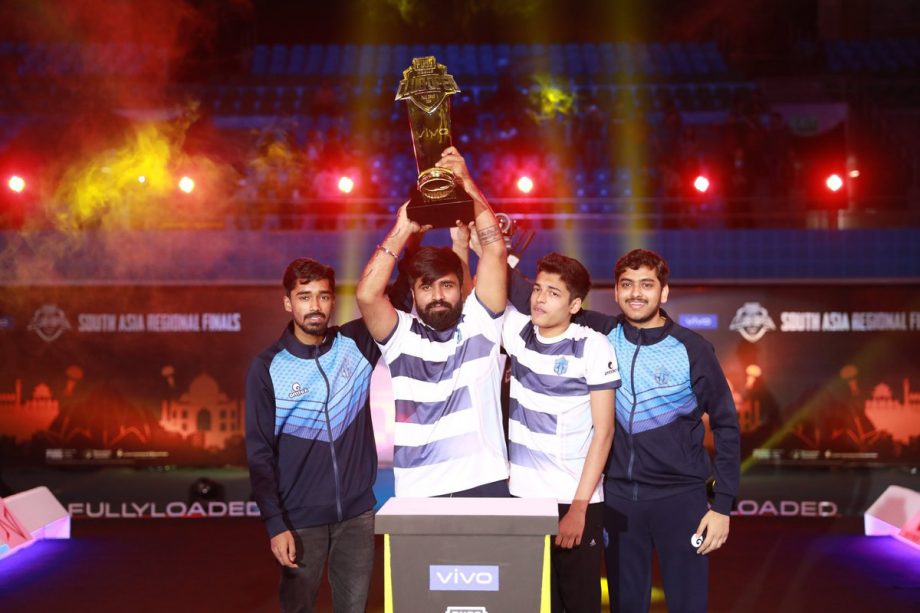 With eSports now officially an event in Asian Games 2022, the Indian government will be expected to provide the necessary support that’s needed for the pro eSports teams it wants to send out, which includes proper coaches and a team manager, along with the other staff members. Only a structural shift now in the eSports industry can save India’s grace on the humongous stage of the Asian Games 2022 in Hangzhou.