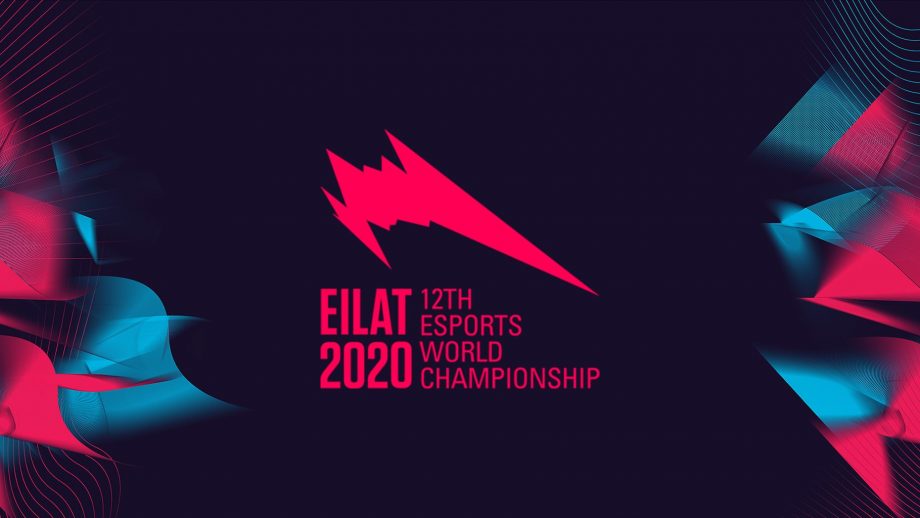 Mumbai boy Moinuddin Amdani has secured a spot in the finals of the Esports World Championship in Eilat (Israel), by dominating Sri Lanka and Nepal in the regional qualifiers of PES, ensuring India’s participation in the grand tournament.

The experienced Amdani who also took part in last year’s finals in Seoul, completed a clean sweep, as he thrashed Sri Lanka 4-0 and 10-1, before winning convincingly against Nepal 4-0 and 2-0, to set up a best-of-five final matchup against Sri Lanka. But he flew out of the ranks again to complete a demolition of Sri Lanka where he won 3-0, 7-0, and 2-0.

Amdani has had an inspirational journey thus far, growing up in a lower-middle class setting in Mumbai, where he still works in his father’s garment store as a salesman, while being considered the best PES player in India. Continuing his phenomenal recent record, Amdani has shown the world that eSports is not only about the glam and glitter, but also about sheer talent. No matter where one hails from, he/she can always shine on the world stage by putting in that extra mile.

Moinuddin’s motivational story has been circulating all around the internet for the past few days. Not owning a computer himself, he had to learn and play PES in video game parlours in the galis of Mumbai. But, based on his recent performances, he is being considered a potential contender for the ultimate title itself in Eilat. Speaking after sealing qualification, he said:

“I’m very excited for the Finals. Despite some initial internet hiccups, I was able to focus on my strategy of defending deep and outscoring my opponents on the counter-attack which gave me success,”

Amdani is not the only player representing India in the qualifiers. Tekken7 player Abhinav Tejan and the Indian Dota 2 team led by Omkar Urunkar will also fight for their places in the tournament proper on November 6 and November 18 respectively. The five-player Dota 2 roster includes Amit Malwal, Omkar Gharat, Khaja Hussain, Akshay Dhodi, and Omkar Urunkar as captain.

International Esports Federation (IESF) are the official sponsors of the tournament, with the finals scheduled to start from December 6, and continue until December 12, 2020. ESFI partners Artsmith.in and Alcis Sports will carry on their support as the official communication partner and performance wear partner, respectively.