The South Africa cricket team has named their 15-member squad for the ICC World T20 2021 to be held in the United Arab Emirates and Oman.

Skipper Temba Bavuma will be leading the Proteas contingent at the tournament after completing his ongoing rehabilitation from an injury.

The Proteas squad has a dearth of all-rounders which makes the omission of Chris Morris more staggering whilst T20I regulars George Linde and Andile Phehlukwayo making it to the reserves but failed to be a part of the main squad.

The duo of Kagiso Rabada and Anrich Nortje will be a crucial part of the fast bowling contingent along with Lungi Ngidi. Bowling all-rounders Wiaan Mulder and Dwayne Pretorious will complement the aforementioned trio with their medium-fast bowling speeds. Lizaad Williams has been included as the reserve fast bowler for the upcoming tournament.

The spin trio of World No.1 Tabraiz Shamsi, vice-captain Keshav Maharaj, and Bjorn Fortuin will be expected to cause havoc on the spin-friendly pitches in the United Arab Emirates. Linde is traveling as a reserve and will be called upon if needed whilst the in-form veteran spinner Imran Tahir has been ignored by the selection committee ahead of a crucial tournament.

Cricket South Africa director Graeme Smith explained that the board is trying to find a balance of rewarding the players with annual contracts and making the best use of free agents.

“When you are working with free agents you have to come together. You have to find the balance that works for the team, the squad, and then also the free agents. They are obviously attracted to those leagues, the finances of those leagues, and the squad has its own requirements whilst building towards a World Cup.”

The 40-year old further explained the omission of some of the best South African players in the limited-overs format for the upcoming tournament.

“With Faf, we struggled to find that balance and outside that, Chris made himself unavailable and from there we felt Imran had a great run, he is still being successful but we are confident in the current crop of spinners we are developing and we felt we should give them the opportunity.”

With former skippers AB de Villiers, Faf du Plessis, and the duo of Chris Morris and Imran Tahir missing from the squad, the traveling South African contingent lacks experience and proven match winners. The aforementioned four veterans of the sport have played 189 T20Is between them and more than 1150 T20 matches which is more than the number of T20 matches played by the whole Proteas squad for the upcoming tournament. 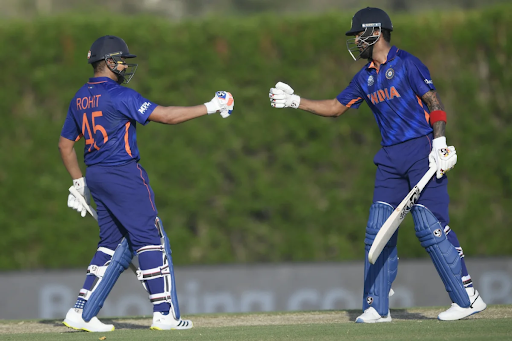 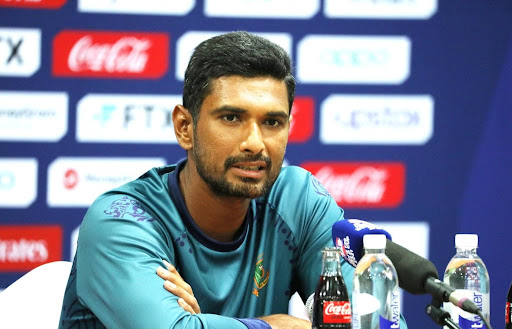