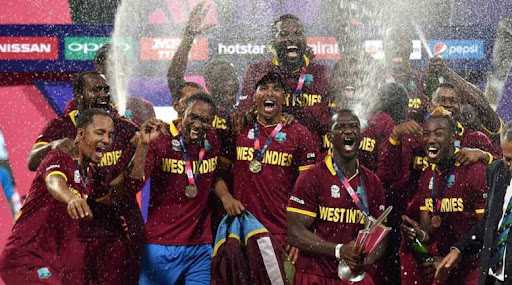 The West Indies cricket team has named their 15-member squad for the ICC World T20 2021 to be held in the United Arab Emirates and Oman.

The West Indies squad comprises of numerous all-rounders with Fabian Allen, Roston Chase, power-hitter Andre Russell, Dwayne Bravo, and skipper Pollard providing many options in both batting and bowling. Star all-rounders like Jason Holder and Carlos Brathwaite have failed to make it to the main squad with the former included as a reserve whilst the latter missed out on the touring party altogether.

The 36-year old fast bowler Ravi Rampaul has shown good form in the Caribbean Premier League over the last two seasons and has been rewarded with a comeback to the national T20 team. Rampaul along with Oshane Thomas, and Obed McCoy will form the fast bowling contingent with Sheldon Cottrell included as the backup for the tournament.

Hayden Walsh Jr. will be the lead spinner in the team and will expect support from all-rounders Chase and Allen on the spin-friendly pitches in the United Arab Emirates. Left-arm spinner Akeal Hosein will also be traveling as a reserve with mystery spinner Sunil Narine ignored from the 19-player list entirely.

Cricket West Indies lead selector Roger Harper opines that the West Indies has made a good call by selecting the experienced Ravi Rampaul.

“Ravi will boost the team’s wicket-taking options in the power-play and the middle phase and will provide another option for the death overs.”

The 58-year old also talked about the first international T20 call-up for Roston Chase who has matured into a shorter format player over the last couple of years.

“Roston Chase has shown that he is a very capable T20 player. He has shown the ability to knit the innings together while still scoring at a fast rate with a low dot-ball percentage. He will be an excellent foil for the explosive players in the team.”

West Indies will be opening their tournament against England followed by matches against South Africa, Australia, and two qualifying nations from the qualifying tournament. 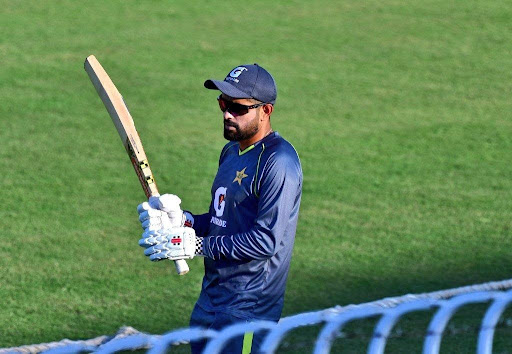 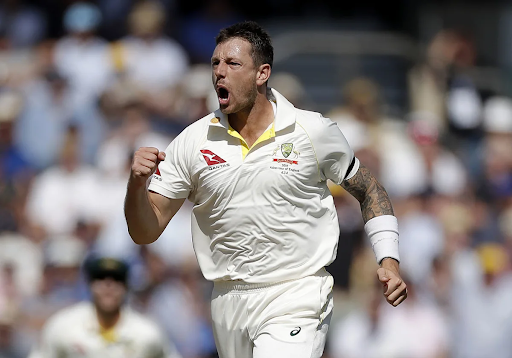