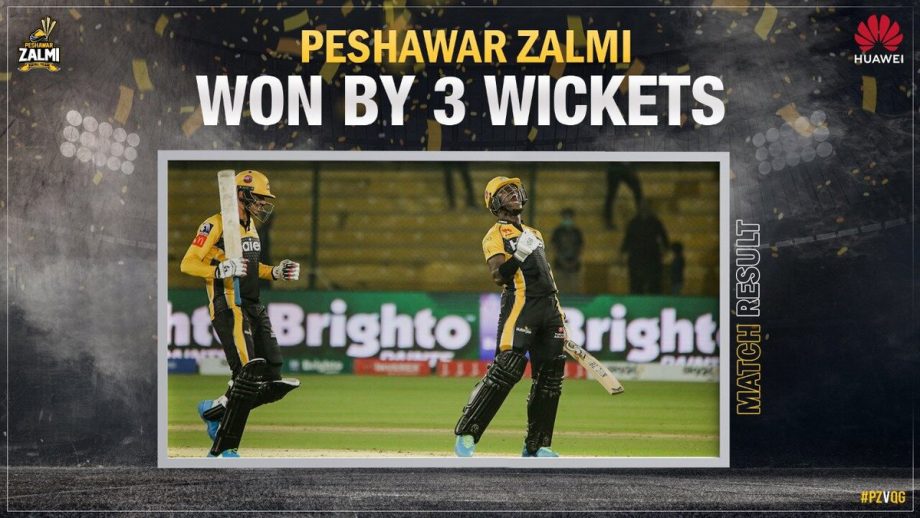 Sarfraz played a fine captain’s knock but went to no purpose as Rutherford starred for Peshawar Zalmi in a roller-coaster finish against Quetta Gladiators on Friday at National Stadium Karachi, PZ won by 3 wickets.

Chasing the giant target of 199, Usman Shinwari struck early after dismissing the dangerous Kamran Akmal for 3.

Tom Kohler-Cadmore started aggressively after hitting a four on the second ball but his stay at the crease was cut short by Dale Steyn on 4 runs, handing Steyn the first wicket of the season. Ben Cutting took the catch.

On the other side, Imam Ul Haq and Haider Ali took on Shinwari to score 16 runs off his second over. The duo combined a 50 run stand in just 29 balls, keeping Zalmi alive with the required rate.

Zahid Mehmood broke the steady partnership in the 10th over as Imam was cleaned and bowled on 41.

The veteran all-rounder, Shoaib Malik came next to the crease to get set from where Imam left while Haider kept going on with the same pace.

Shinwari conceded 16 in his 3rd over as Haider took advantage of the left-arm pacer.

With Zalmi requiring 80 off 7 overs, Malik decided to accelerate the innings after hitting a six and boundary to Mehmood in his consecutive balls.

Steyn was brought back into the attack and he proved his experience after striking gold on Haider who had just bought his half-century in 28 balls.

Malik was trapped on lbw for 34 when Zalmi needed someone to stay longer, Cutting was the wicket-taker.

Sherfane Rutherford hit two consecutive sixes to Mohammad Hasnain in the 18th over to get the game closer when Zalmi needed 27 off 12 balls.

Wahab and Rutherford hit three sixes in the second last over to bring the equation down to 6 runs in the last over.

Hasnain started the over quite well after bowling out Wahab, Mehmood sacrificed his wicket on the next ball to give Rutherford a strike but the next ball went lose and went for a wide and four after Rutherford hit a boundary on the final ball to finish for Zalmi.

Earlier, Sarfaraz Ahmed and Azam Khan built up a 105 runs stand to reach the giant target of 198-7 for Quetta Gladiators after losing the toss and being asked to bat first.

Saim Ayub went after Mujeeb Ur Rehman after hitting back to back boundaries in his over.

After a flying start from Ayub, Peshawar got a little trouble after Mohammad Imran removed Delport on 2.

Saim was then joined by Chris Gayle’s replacement, Faf Du Plessis who kept the scoreboard moving with quick singles and boundaries within the power play.

With the partnership growing faster, Peshawar got a breakthrough after Rutherford got Ayub run out in a direct hit.

Meanwhile, the skipper, Sarfaraz made his intentions clear after scoring 24 off just 10 balls, taking Quetta on 87-2 in 10 overs.

Du Plessis was going well but Wahab picked him up in the middle through a slow cutter and Mujeeb caught him on 37.

Sarfaraz was joined by Azam and both accelerated the innings as no one did, Azam hit huge sixes with Sarfaraz playing calculated shots to reach 50 runs stand in 30 balls.

Right after that, Sarfaraz completed his 1st PSL half-century for this season in 31 balls.

Sarfaraz went brutal after the Zalmi skipper, Wahab Riaz, hit him in all the corners before getting caught on 81.

Mehmood finally removed Azam on 47, Ben Cutting and Mohamamd Nawaz in the last over but Quetta still registered the highest total in the PSL this season, 198-7.

Sarfaraz has just spoken to the host broadcaster (in Urdu), saying he was disappointed with the fielding, according to Simon Doull. Expect he’ll have a few things to say in the changing rooms, too!

Afghanistan and Pakistan ODI’s are shifted from UAE to Sri 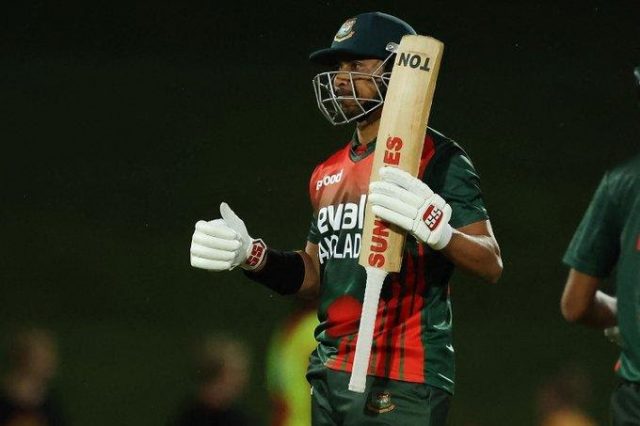 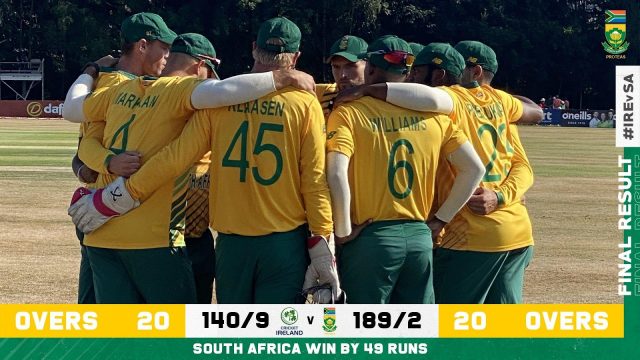