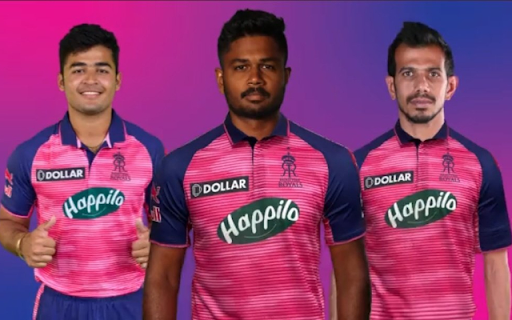 Rajasthan Royals have been one of the most under-performing sides in the history of the Indian Premier League. After having won the inaugural season under Shane Warne, they have failed to convert their potential into consistent performances.

The Royals, on many occasions, have been guilty of not retaining their core and have made, more often than not, massive changes to their side season after season. Their lack of ability to build a team around a strong core has resulted in them having made the play-offs only thrice post 2008.

The Royals made three retentions from their last year’s squad heading into the auction. The retention of charismatic skipper Sanju Samson, Jos Buttler, and uncapped batting sensation Yashasvi Jaiswal cost them 28 CR. Having sufficient money in the bank, the Royals went after some big names and had arguably the best auction among the ten teams.

The inclusion of Ravichandran Ashwin and Yuzvendra Chahal has bolstered their spin bowling department while they have a fair mix of youth and experience. Trent Boult, Devdutt Padikkal, Navdeep Saini and a host of capped foreign players have enabled the Royals in building a balanced squad.

Strengthened Batting Order: The Rajasthan Royals have always been a batting heavy side. They have been guilty of being heavily reliant on big-hitters and may have overlooked the inning builders. However, this time around, they seemed to have found the median between the big-hitters and inning-builders.

Sanju Samson, Devdutt Padikal, and Yashasvi Jaiswal provide the perfect mix of experience and youth at the top of the order. Shimron Hetmyer, Jos Buttler, and possibly even Rassie Van Der Dusen will reinforce a previously dodgy middle-order. 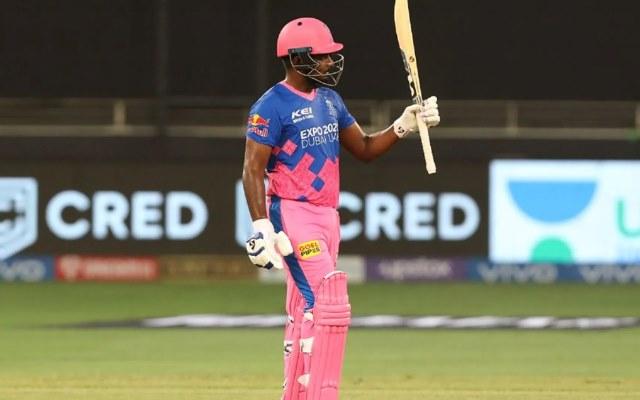 A fresh unit: The Royals have completely revamped their side after what was a below-par season. Having retained only 3 players, the players won’t be carrying any baggage from the previous season into this one. A new set-up and new teammates help the players forget their woes while still working on them. While having a fresh unit brings in its own drawbacks, in RR’s case the benefits outweigh the drawbacks.

Lack of Death Bowlers: The Royals have a strong pace attack, comprising the likes of Trent Boult, Prasidh Krishna and Navdeep Saini. These are mainly new-ball bowlers and have been guilty of leaking runs at the death.

While RR enjoyed the services of Jofra Archer in 2020 and Kartik Tyagi in 2021, they failed to acquire a death-over specialist in the recently concluded auction. While Boult’s death bowling skills radically improved in IPL 2021, he is far from being as effective in the latter part of the innings as he is in the powerplay.

Lack of effective all-rounders: One of the key components in a champion T20 setup is the presence of game-defining all-rounders. An all-rounder can increase the potency of a team manifold. Not only does he provide the captain with a few extra bowling options but also flexibility in the batting order.

In an era where bio-bubbles are the new normal, it is quite often that players pull out of tournaments and have their bodies struck by fatigue. The Royals have obtained the services of the big-hitting Kiwi all-rounder Jimmy Neesham, he has a great T20I record and has made countless invaluable contributions for the New Zealand side.

However, Neesham has failed to prove his worth in the toughest twenty and has let down his franchise year after year. Nathan Coulter-Nile is yet another big name signing but apart from sporadic effective bowling spells he hasn’t had much to his name in the IPL.

Exposure for youngsters: Playing with the likes of established international players like Trent Boult, Ravichandran Ashwin, Yuzvendra Chahal, Jos Buttler and Shimron Hetmyer will prove to be a lesson in maturity and temperament for all the youngsters in the squad.

Lack of death bowling specialists: While the Royals may have their batting and spin bowling department sorted, there is still a void they need to fill in the pace attack. RR has quality pacers but seems to lack a death-over specialist. In the shortest format, the game can turn on its head in a span of overs. The lack of a death-over specialist makes the Royals vulnerable towards the end of the innings. Despite having ample back-ups, injuries will pose a threat to the Royals.