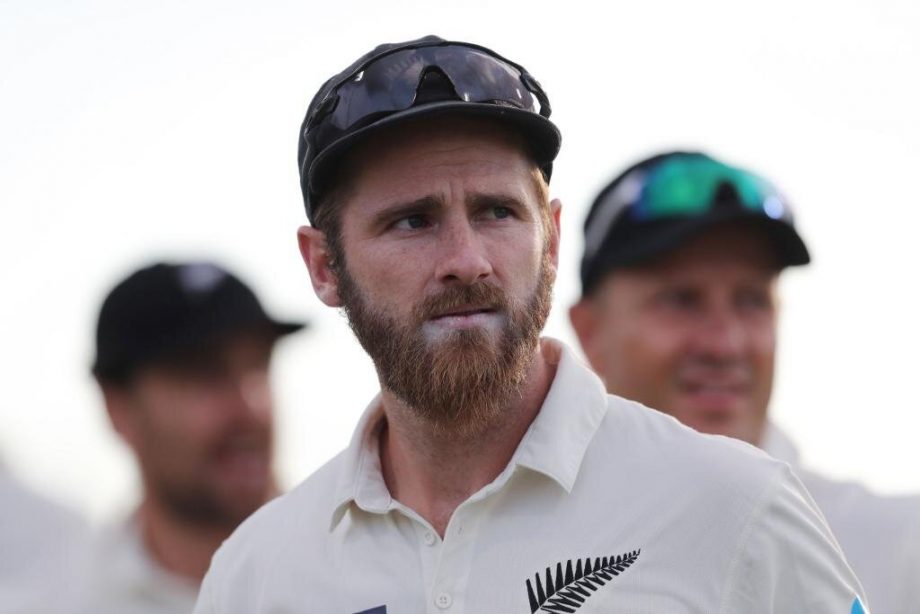 The New Zealand skipper, Kane Williamson has raced on top of ICC Men’s Test Player Rankings after gaining 13 points in his man of the match award against Pakistan in the first Test at Mount Maunganui, leaving Virat Kohli on the second spot and Steve Smith on the third spot on the table.

Kane Williamson had occupied the top position till the end of 2015 but after that either Smith or Kohli had been numbered one on the table. Steve Smith occupied the position this year for 313 days and Virat Kohli for 51 days after Williamson raced ahead of his two mates from ICC Under-19 Men’s Cricket World Cup 2008.

The year ending update from ICC on Thursday included the performances of the second Test match between Australia and India at Melbourne, first Test between South Africa and Sri Lanka at Centurion and the performances from the first Test match between New Zealand and Pakistan at Mount Maunganui in which Kane Williamson has gained 13 points to make his total of 890 on the points table, clearly ahead from Kohli with the difference of 11 points and 13 points from Smith.

The points table are looking unchanged for some time as Williamson has one more Test to play against Pakistan, Kohli is on paternity leave for the last three Test matches ongoing between Australia and India while Smith only managed the scores of zero and eight at the MCG.

Ajinkya Rahane has gained a lot in the second Test match at MCG where he leads India in a series leveller eight wickets win, scored 112 and 27 unbeaten.

Rahane has moved quickly to the sixth position after advancing five places, just right below his career-best fifth place which he attained in October 2019. He can go on further as he has two matches to play under his captaincy which may prove beneficial.

The Indian off-spinner, Ravichandran Ashwin has gained two places up to the seventh and Jasprit Bumrah has improved one place to the ninth, moving above in the top 10’s.

The all-rounder, Ravindra Jadeja has also improved some notable points in the rankings; moved 11 places above to his career-best 36th in the batting after playing a useful inning of 57 at Melbourne and gained four places to reach the 14th place among bowlers after picking up three wickets in the match.

He remained in third place for all-rounders but has reduced the gap with Jason Holder for seven points.

The debutantes Shubman Gill and Muhammed Siraj have made a decent entry at the 76th and 77th positions in the field of batting and bowling respectively. Gill scored 45 and 35 in both innings while Siraj picked up 5 wickets in the match.

Mitchell Starc has achieved his career-best fifth position in the ranking after plunging four wickets in the match.

As for Pakistan, Fawad Alam has improved 80 places to reach 102nd position in the ranking while the wicket-keeper batsman, Muhammad Rizwan has moved to his career-best 47th.

Shaheen Shah Afridi has moved two places up to 33rd position after picking up 4 in the first innings of the first Test.

Dean Elgar gained four spots after knocking 95 while Faf Du Plessis not only won the player of the match with his 199 but also gained 14 places to reach 21st on the rankings, Lungi Ngidi has moved to 56th among bowlers.

From Sri Lanka, Dinesh Chandimal moved to 38th, de Silva to 34th and Kusal Perera to 60th among the batsman categories.