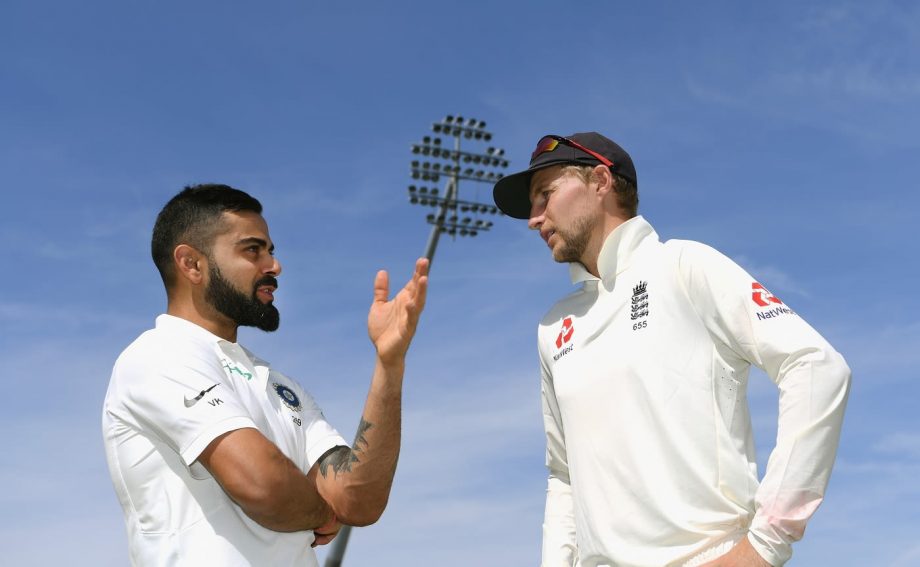 One of the highest-paid players in world cricket, Virat Kohli was the only Indian in Forbes’ rich list of top 100 athletes in 2020. The face of Indian cricket at present, Kohli acquired the 66th spot with a reported earning of nearly 196 crores. The captain of Team India, Kohli is one of the players with a Grade A+ contract and draws a salary of Rs 7 crore per year.

Add it to the Rs 17 crore contract with IPL franchise Royal Challengers Bangalore (RCB). Kohli, who has been representing RCB since IPL 2008, was retained by the franchise for Rs 17 crore ahead of IPL 2018 mega-action. The highest retention amount that year was Rs 15 crore.

Though Kohli is probably the highest-paid cricketer in world cricket at present, he isn’t the highest-paid captain and player if we only consider his salary as an international cricketer. The England players with red-ball contracts reportedly draw more money than India’s Grade A+ players.

Those with ECB’s red-ball contracts have a salary of around £700,000 per year (Rs 7.22 crore approx). The amount of Rs 7.22 crore makes England Test captain Joe Root the highest-paid captain.

The amount earned by Kohli and Root will change if we add other incentives and rewards. But as far as salary is concerned, Kohli sits next to Root.

Not just Root, Jofra Archer is also among players with a red-ball contract and draws more salary than the Indian captain. Apart from Kohli, Rohit Sharma and Jasprit Bumrah also have Grade A+ contracts. They have a salary of Rs 7 crore each. The Grade A+ bracket was introduced in 2018. The players who are regular in all three formats are offered the Grade A+ contract.

The report in Thecricketer.com adds that England’s white-ball players earn roughly £170,000 (Rs 1.753 crore). Talking of Indian players, those with Grade A contracts have a salary of Rs 5 crore while those in Grade B draw a salary of Rs 3 crore. The players in Grade C are paid Rs 1 crore.