“It always exciting to play against India” says Kane Williamson 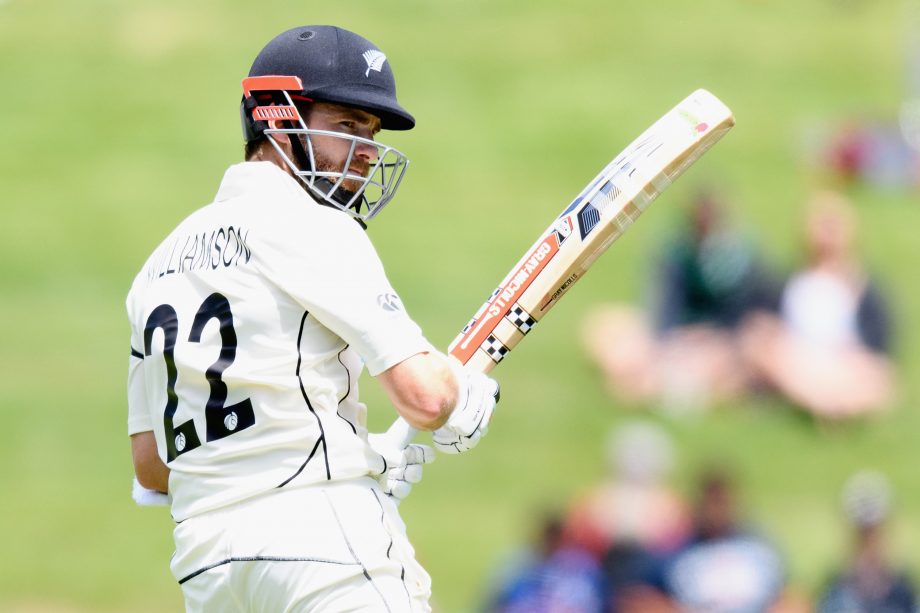 Exactly after a month we will see two of the top test match teams, India & New Zealand, playing in the finals of the first ever World Test Championship trophy. Kane Williamson, NZ’s skipper, has appreciated the efforts of ICC & lauded the positive impact of the tournament on test cricket. Williamson will lead his team in the final of the WTC against India starting June 18 in Southampton.

“I think we saw the context of the Test Championship,”

Williamson said in a video posted by ICC on Twitter.

“It brought in a real excitement. We saw that in declarations, games getting really tight. Saw it in the India-Australia series, our series here against Pakistan with results had to be hard-fought for and you are willing to risk it.”

Williamson also mentioned the level of excitement he has to play against Virat’s men which he considers as a ‘fantastic challenge’.

India middle-order batter Hanuma Vihari, who is in England playing county cricket, is keeping his emotions in check to avoid being carried away in the moment.

“Excited but I don’t want to show it too much,”

“You want to be in the moment and don’t want to get carried away. As a sportsman, to be able to play in the final for India at the inaugural Test championship is great.”

While New Zealand, currently ranked 2 in Test rankings, arrived in Southampton yesterday, top-ranked Indian contingent is expected to depart on June 2 after assembling in Mumbai where they will enter a the bio-bubble.