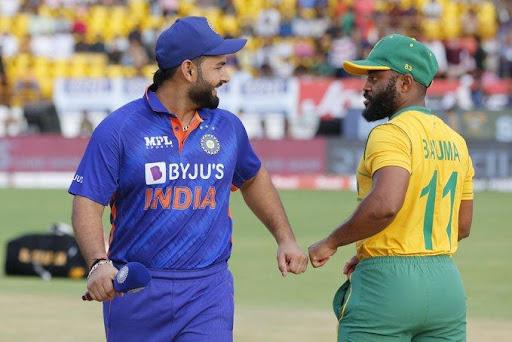 Who will have the last laugh, Rishabh Pant or Temba Bavuma?

India beat South Africa handsomely at the Saurashtra Cricket Ground Stadium in Rajkot to level the five-match bilateral T20I series 2-2 and would be eager to clinch the trophy by winning the next encounter at the M Chinnaswamy Stadium in Bangalore.

The Chinnaswamy Stadium is known for its short boundaries and high altitude, making it another batsman’s paradise. Having said that, it is also known for helping pace bowlers, so both India and South Africa will be banking on their pacers to restrict the opposition to a low total.

The team batting first has won three out of eight encounters while the team bowling first has gained the upper hand five times. 146 happens to be the lowest total defended while 194 is the highest target chased. 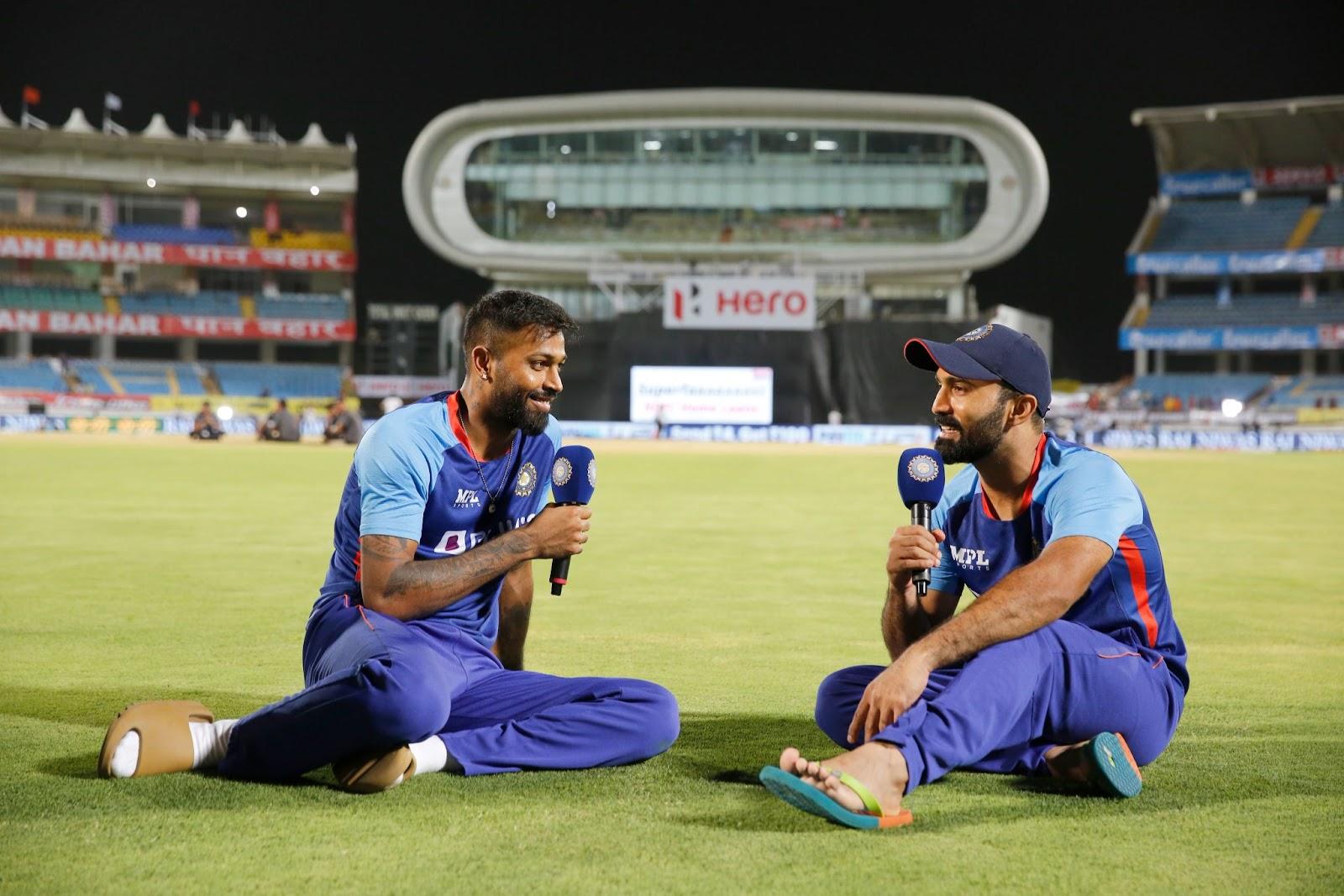 Can Hardik Pandya and Dinesh Karthik save India from the blushes once again?

Although failing to register a big score, Quinton de Kock returned to the starting line-up in the 4th T20I and South Africa would be relying on his swashbuckling performance this time. The major concern for the Proteas would be the availability of Temba Bavuma.

The South African captain suffered a nasty blow after being hit on the shoulders by Bhuvneshwar Kumar and got retired hurt immediately. Reeza Hendricks might get a chance to open the innings with de Kock in that case. Kagiso Rabada and Wayne Parnell, who got injured prior to the fourth T20I, may remain out of contention for the final T20I as well.

India is yet to give opportunities to pacers Umran Malik and Arshdeep Singh, who have been added to the ‘Men in Blue’ squad for the first time in their career. The youngsters may get a chance to make their much-awaited India debut on Sunday in the series-deciding clash.

This will be the 19th T20I encounter between India and South Africa, with the former leading the head-to-head count by 11 games to 8. The Proteas have a wonderful opportunity to close down the gap against their counterparts.

In the 4th T20I of the 2022 bilateral series, India got off to a shaky start while batting first as the scorecard read 81/4 after 12.5 overs. But, the dynamic duo of Dinesh Karthik and Hardik Pandya lit the stage on fire after that by posting 55 and 46 runs at a strike rate of 204 and 148 respectively to set a target of 170 for the Proteas.

South Africa was unable to get into their groove as they lost wickets in quick succession. Avesh Khan was the pick amongst the Indian bowlers as his figures of 4-0-18-4 helped the Men in Blue restrict the opposition to mere 87 runs after 16.5 overs.

Heading into the series decider by an 82-run margin win would give India a massive morale boost and India is likely to capitalise on that in front of a home crowd. 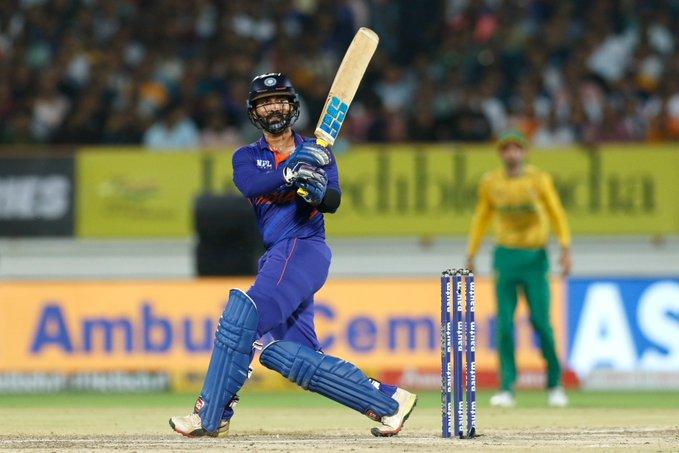 Dinesh Karthik justified his return to T20I cricket on Friday

Lungi Ngidi: In the absence of Rabada, South Africa will be relying on the prowess of Lungi Ngidi to do the damage with the new ball. In the fourth T20I, he got the wicket of Ruturaj Gaikwad inside the powerplay and would be desperate for more wickets this time.

India has beaten a full-fledged South African unit twice in quick succession while batting first. Backed by the vociferous home support, we predict India to repeat its feat and win the series 3-2.