“If he keeps himself fit, Bumrah can reach to 400 test wickets” : Curtly Ambrose 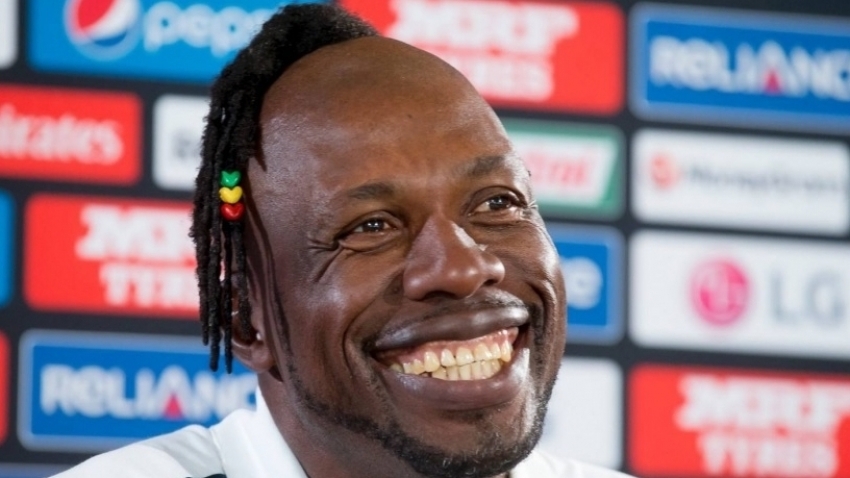 Whenever there is a discussion of legendary bowlers in cricket, one name which can;t be missed is Sir Curtly Ambrose. The West Indies pacer changed the game with his bowling in the late 80s & early 90s. He broke a lot of records & achieved a lot during his time in cricket. The bowling legend has 405 Test wickets and 225 wickets in ODIs. Curtly Ambrose backed India’s top pacer Jasprit Bumrah to scalp 400 Test wickets for the team.

“India’s got a few good fast bowlers. I’m a big fan of Jasprit Bumrah. He’s so different from any bowler I have seen. He’s so effective and I’m looking forward to him doing really well,”.

When asked if Bumrah will break his record of 405 test wickets, he said

“You know in terms of fast bowling, it’s generally about rhythm. So, you need to build a good rhythm before you can deliver. Bumrah has got a very short run up. He walks most of the way and maybe one to two or three jogs before delivery. So, it simply means he may be putting a little more strain in his body but if he can remain strong enough, I think he’ll be ok. It’s just about him staying strong to accompany that short run up. If he can do that, he’ll go the distance,”

Jasprit Bumrah was last seen in action during the now-postponed IPL 2021. He picked 6 wickets in 7 matches for the defending champions Mumbai Indians. He picked 4 wickets in 2 Test matches at home against England, while in Australia the 27-year-old scalped 11 wickets in 3 matches.