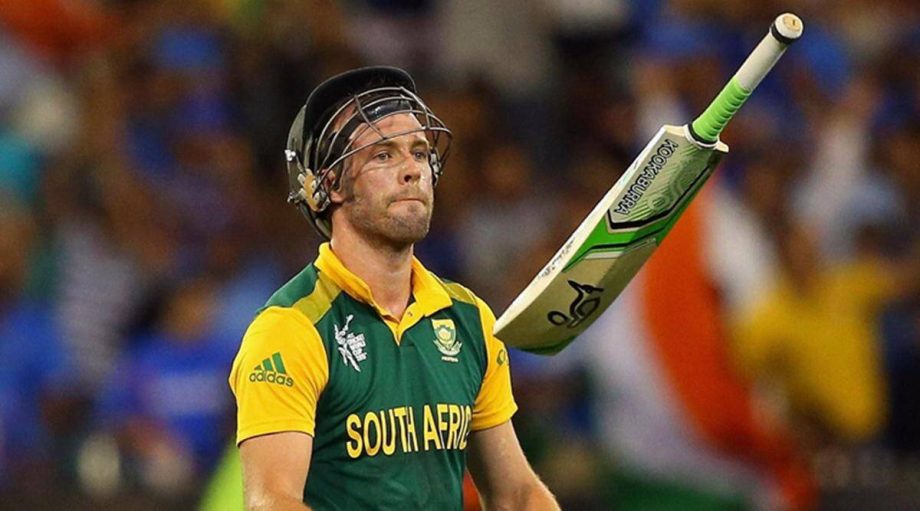 South Africa’s cricket governing body, Cricket South Africa, has made it completely clear that their star player AB de Villiers will not be coming back to play for their national team. De Villiers, who retired in 2018 from international cricket, but there were still talks for him of a comeback for the national side but CSA has reported that AB De Villiers has decided to put a closer to these news & has decided to remain retired.

“Discussions with AB de Villiers have concluded with the batsman deciding once and for all that his retirement will remain final,”

The 37-year-old’s stunning performances in this year’s IPL, which was postponed due to the Covid crisis, sparked further talks of an international comeback.

CSA also said that, with the announcement of the squad for the West Indies & Ireland tour, that the team is really strong & a mix of young blood & experience.

“This is a massive tour for the Proteas. We have a fully fit team with an exciting balance of youth and experience,”

“The historic tour to Ireland is crucial for points towards our qualification for the 2023 Cricket World Cup and preparation for the T20 World Cup later this year. This is the start of our road to these trophies and every tour will see us field our absolute best sides.

“The team has been in a rebuilding phase for a while now but we are satisfied that the return on investment is going to show itself sooner rather than later.“