Can Mominul Haque lead Bangladesh to another Test match win?

After a brief halt, international Test cricket is back to entertain the cricket fans and it will be Bangladesh kicking off the proceedings against Sri Lanka in a two-match series. The first encounter between the two South Asian teams will start on 15th May and will be held at the Zahur Ahmed Chowdhury Stadium in Chattogram.

Bangladesh started the year strongly as they beat the defending WTC champions New Zealand on their own turf by 8 wickets but succumbed to them by an innings and 117 runs in the next match in the two-match series. After winning the ODI series against South Africa, the Bangla Tigers lost both the Test matches to the Proteas as they find themselves languishing in the eighth spot with just one win from six games in the 2021-23 WTC cycle.

The condition for Sri Lanka is no better as India battered them 2-0 in March. The Lankan Lions were unable to cross the 250-run mark in either of the games as Dimuth Karunaratne’s century in the second Test match was the lone shining light for them in the beleaguered series. Sri Lanka’s two victories in the current WTC cycle came against West Indies at home but they are yet to pick up the all-important 12 points in away conditions. A triumph against Bangladesh in the first Test match would leapfrog them to the third spot from the fifth position. 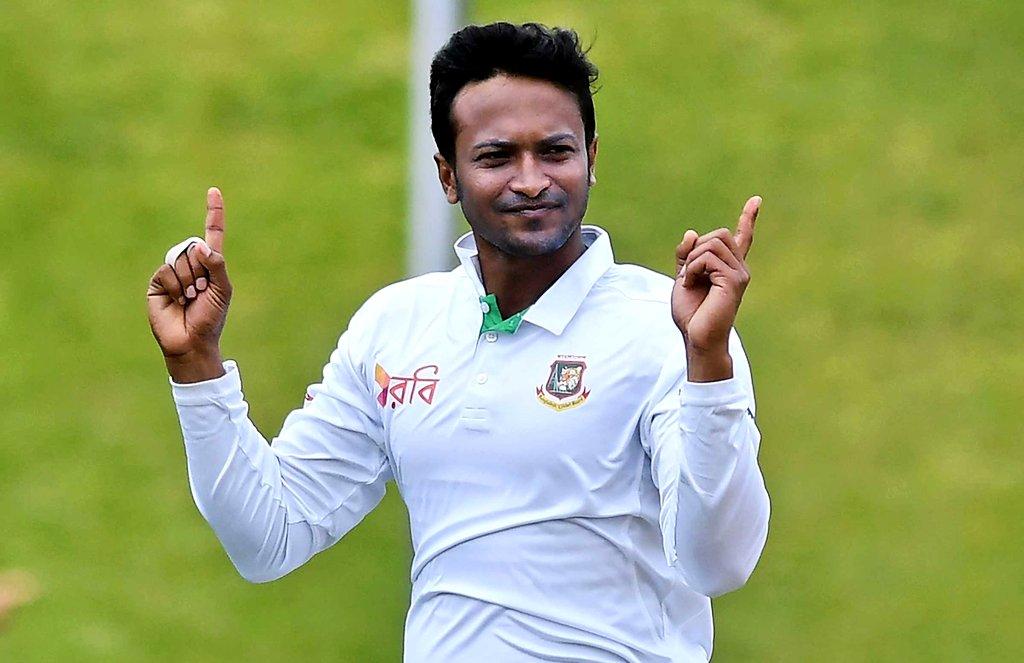 Bangladesh all-rounder Shakib Al Hasan is highly doubtful for the first Test match against Sri Lanka as he was diagnosed to be COVID-19 positive ahead of the encounter. The Bangla Tigers will also miss the services of Mehidy Hasan Miraz as he suffered a hairline fracture while playing for Sheikh Jamal Dhanmondi Club in Dhaka Premier League 2022.

Right arm off break bowler Nayeem Hasan has been named as his replacement. The 21-year-old has already bagged 25 wickets from 7 Test matches and will be eager to prove his heroics in his return. Taskin Ahmed picked up a shoulder injury in South Africa and is likely to miss out as well.

The series against Bangladesh will be a litmus test for new coach Chris Silverwood, who beat Sri Lanka while helming England 15 months prior. The Englishman finds himself at the other end of the table and will be eager to correct the mistakes he exploited before.

Sri Lanka has a young squad at their disposal with Dilshan Maddushanka and Kamil Mishara getting maiden international call-ups. Roshen Silva decided to give the tour a miss and will be replaced by Kamindu Mendis. Oshada Fernando makes a return to the Sri Lanka squad after being dropped for the series against India.

Bangladesh and Sri Lanka have squared off against each other 22 times in Test matches, with the latter coming out on top on 17 occasions. The Bangla Tigers have just one victory to their name and will be eager to get a few more this time. Four contests between the two sides ended in a draw.

Sri Lanka won the last Test match against Bangladesh in 2021 by a margin of 209 runs at Pallekele. Praveen Jayawickrama was the tormentor-in-chief as he finished with figures of 11-178, the best by a Sri Lankan spinner on his debut. 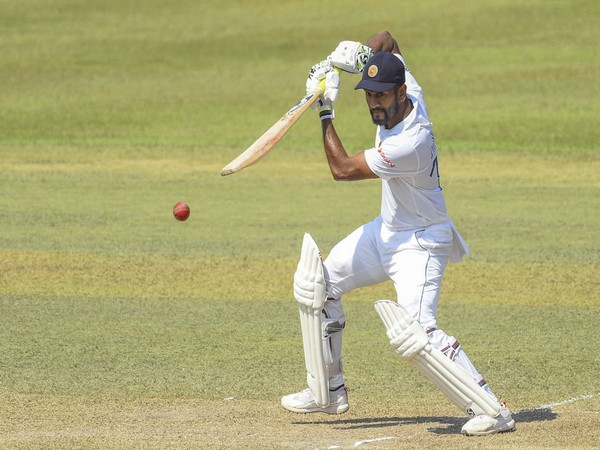 Dimuth Karunaratne: The Sri Lankan captain won the ‘Player of the Series’ award when his side hosted Bangladesh last year as he tallied 428 runs from three innings, which included his career-best of 244 in the first match.

Currently ranked sixth in ICC men’s Test batting rankings, Karunaratne heads into the tour on the back of a 107 run knock off 114 balls against India. The opener is expected to wreak havoc and not give any breathing space to Bangladesh’s new-ball bowlers.

Taijul Islam: Spin bowling has always been Bangladesh’s strength in Test cricket and with the absence of Shakib Al Hasan and Mehidy Hasan Miraz, they will be relying on Taijul Islam’s prowess with the ball.

The slow left-arm orthodox bowler was able to pick up only six wickets from two innings in the last encounter against Sri Lanka but will be hoping to have more scalps back home. In Bangladesh’s last Test match against South Africa, Taijul picked up nine wickets from two innings in his side’s losing effort. With the conditions much familiar at Chattogram, he is expected to deal deadly blows.

Both Bangladesh and Sri Lanka look strong on paper with the bat but equally fragile in the pace bowling department. However, spinners of both teams are capable of picking up handy wickets and will make the conditions tough for the opposition batters. With home advantage aiding them, we predict a Bangladesh victory.