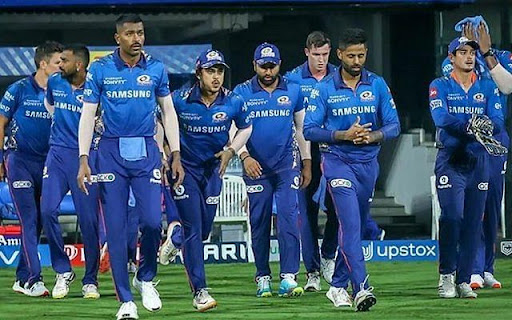 Five-time champions Mumbai Indians will go into the IPL 2022 Auction with their core retained and rupees 48 crores in their purse. Mumbai has had to part ways with the set of match-winners that they had groomed in the past few years since the previous mega-auction back in 2018. Nonetheless, MI will look to target players whom they believe have the potential to win them their sixth title.

The most successful franchise in the IPL has retained their charismatic skipper Rohit Sharma who was recently appointed as the captain of the Indian national team. Along with Rohit, they have decided to keep Jasprit Bumrah who has led their bowling attack for a while now and is arguably the best fast bowler in current times.

Their third retention is Suryakumar Yadav, the flamboyant batsman who can play multiple roles and never backs down from an opportunity to show his versatility. Last but not the least, West Indian skipper Kieron Pollard will play in MI blue and gold once again. The all-rounder packs a punch and the game can never be deemed to be over until Pollard is at the crease as seen multiple times over the past few years.

Retaining four players has pegged MI’s purse to 48 crores, one of the lowest among the ten teams going into the two-day mega-event. However, this will not be a cause of concern for the team management as traditionally, the Mumbai Indians have bought young and uncapped players at the auction and helped them nurture them over the years.

Mumbai Indians, like CSK, have never brought a player for more than 10 crore rupees in the auction and it will be interesting to see whether or not they change their strategy at the auction. On that note, let us look at five players MI could target at the auction:

Thangarasu Natarajan’s exploits speak for themselves, with the left-arm quick having an uncanny ability to land yorkers at will, much like Jasprit Bumrah. Natarajan’s yorker that bamboozled AB de Villiers in IPL 2020 will certainly be one of his best memories.

In IPL 2021, Natarajan could play only two encounters before he was ruled out of the season but was successful in picking up two wickets at an economy of just a touch over 8 RPO. Should MI acquire the services of Natarajan, he will form a deadly duo with Bumrah, making life difficult for the opposition batters to score in the death overs.

Australian fast bowler Josh Hazlewood played an integral part in CSK’s title-winning season in IPL 2021. The 31-year old is immaculate with his lines and lengths, which makes scoring runs against him a daunting task for any batter. Apart from this, Hazlewood has been good in the powerplay overs and extracts some swing whenever there is any on offer.

Having let go of Trent Boult, MI will be hunting for a bowler who can run through the opposition’s batting line-up in the powerplay. Hazlewood can provide three overs upfront and is also good with his execution at the death. The purchase of Josh will not burn too big a hole in MI’s pockets but will pay rich dividends if they decide to snap him up at the auction. 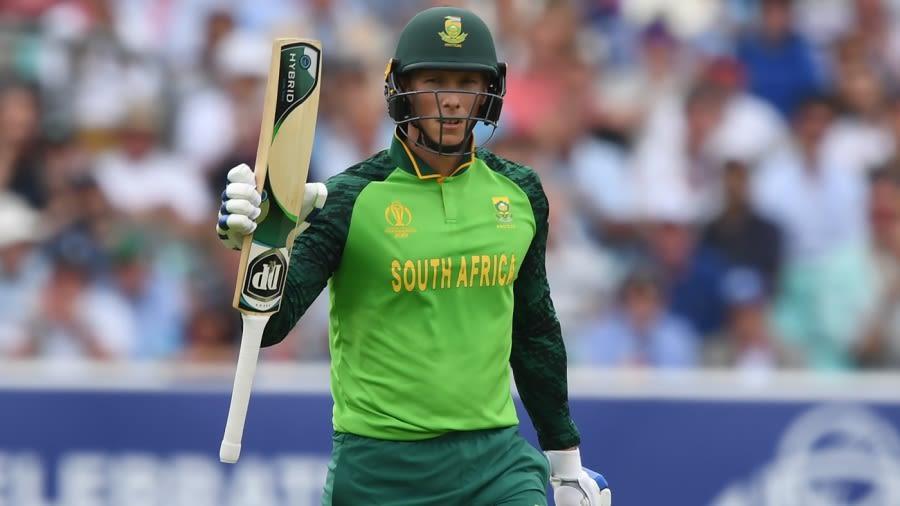 Talented batter Rassie van der Dussen, who was roped-in by the Rajasthan Royals as a replacement for Ben Stokes, missed the fourteenth edition of the IPL as Cricket South Africa did not grant him the NOC for participating in the grand extravaganza.

However, this time around, van der Dussenis all set to take part in the IPL. He has set his base price at rupees 1 crore. Rassie had a decent run in the recently concluded ICC Men’s T20 World Cup. His blistering knock of 92 runs against the English bowlers earned him a Player of the Match award as well.

He is a technically sound batter and if picked up by the Mumbai Indians, van der Dussen can certainly play the anchor role which will allow players like Suryakumar Yadav and Kieron Pollard to express themselves to the fullest.

Anukul Roy has been a part of the Mumbai Indians since 2018 after being the highest wicket-taker in the ICC Under-19 World Cup staged that year. However, Roy has hardly gotten a chance to prove himself and has always been under the shadow of Krunal Pandya, who shares a similar skill-set to Roy.

Roy has only played one game for MI where he bagged a wicket and conceded just 11 runs from two overs. Nonetheless, Roy’s contributions for MI have been immense. He was often seen in the field as a substitute and has taken some absolute stunners while fielding. With MI having released Krunal Pandya, they can certainly target Anukul Roy and give him a longer rope going forward. 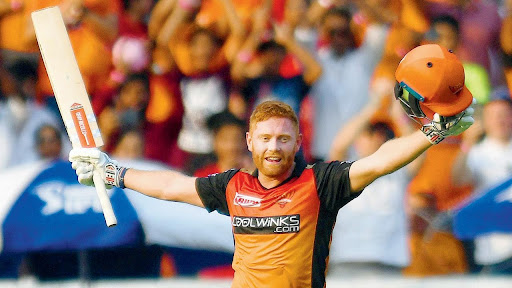 Jonny Bairstow will be a great opening partner to Rohit Sharma

English wicket-keeper batter Jonny Bairstow’s prowess with the bat in hand is unparalleled. The destructive top-order batter has single-handedly won the game for his side many times. In his IPL career, Bairstow averages close to 42 runs and strikes at a staggering rate of around 142.

These stats, combined with the fact that he is a wicket-keeper, will certainly make Bairstow one of the more sought-after commodities at the auction. Mumbai Indians have released Quinton de Kock and could go after Bairstow to partner Rohit at the top.

In recent years, MI’s success has been buoyed by a foreign wicket-keeper batter who opens the innings, as was seen in the case of Jos Buttler in 2017 and de Kock in 2019 and 2020. If MI decides to follow the trend, Bairstow will be on the Mumbai franchise’s wish list for IPL 2022.