5 Players Royal Challengers Bangalore should sign ahead of IPL 2022 

As we approach the Indian Premier League 2022 Auction, the excitement amongst the fans is palpable. The mega auction will provide each side an opportunity to rebuild their squads from scratch. The Royal Challengers Bangalore will go into the two-day event with a purse of rupees 57 crores and a mind filled with hopes and dreams as they look to assemble a squad that will fetch them their maiden IPL title.

RCB’s retention list is an envious one, with the likes of Virat Kohli, Glenn Maxwell, and Mohammed Siraj being the three players that will continue to don the RCB red and gold for the next edition as well. With batting mainstay AB de Villiers retiring from all formats of cricket, the Bangalore franchise will look to rebuild their core and side around the three retained players.

RCB will also be on the hunt for a player to lead their side after Virat Kohli stepped down from captaincy post the completion of the last edition. On that note, here is taking a look at five such players who might feature in the RCB side for IPL 2022:

English all-rounder Liam Livingstone is known for his sheer prowess with the bat in hand. The Englishman can clear boundary ropes with ease and is a useful asset for any side. Apart from his muscular batting, Livingstone can sneak in a few overs with his crafty right-arm leg break.

Although Livingstone had a pretty torrid run in IPL 2021 for the Rajasthan Royals, one just cannot discount his hitting abilities. The 28-year old had a decent run in the ICC Men’s T20 World Cup and provided the much-needed impetus to the England innings whenever needed.

Livingstone can also bat in the opening position as well as take on the role of a finisher and provides flexibility in the batting order. With RCB having shuffled their batting order multiple times in IPL 2021, Livingstone might just be a player that they will target in the auction.

West Indian wicket-keeper batsman Nicholas Pooran might not be on a lot of franchises’ wishlists after he had a poor campaign in IPL 2021. Playing for the Punjab Kings, he managed only 85 runs from 11 innings but those who have seen Pooran’s abilities will be certain of his comeback.

With age on his side, Pooran can be a smart investment for RCB. The Bengaluru-based outfit needs a wicket-keeper batsman and he will also strengthen the middle-order as well. The southpaw can form a formidable duo with Glenn Maxwell while also adding the left-handed variety in the batting line-up and RCB can snap up Pooran without burning too big a hole in their pockets. 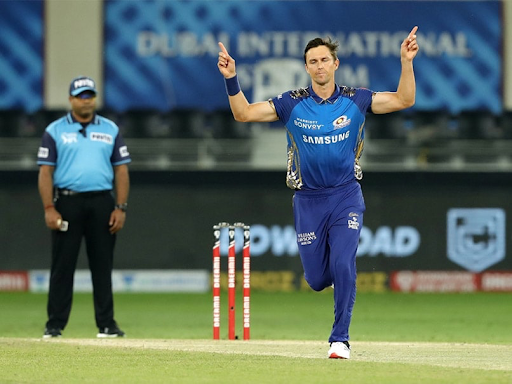 An integral part of Mumbai Indians’ success in IPL 2020, Trent Boult is one of the most lethal bowlers going around in world cricket currently. Fans can only be left tantalizing at the prospect of Boult and Siraj bowling together. While being most effective in the powerplay, the Kiwi also significantly improved his death bowling skills as seen in IPL 2021.

With the league stage of the IPL 2022 rumored to be held entirely in Mumbai, Boult’s name will be likely to spark a bidding war as conditions will favor Boult. The left-arm quick is a marquee player and will be a great addition to the RCB side.

Yuzvendra Chahal has been RCB’s lead spinner for a while now. After being picked up in 2014, a young Chahal matured at RCB eventually finding a place in the Indian national side as well. In IPL 2021, the leg-spinner was the Bangalore outfit’s second-highest wicket-taker with 18 wickets in 15 matches at an economy of a touch over 7 RPO.

The wily spinner has not enjoyed a great run in recent times and was even excluded from India’s squad for the recently staged ICC Men’s T20 World Cup. However, with another T20 World Cup approaching later this year, Chahal will be hungry to prove his worth and lead the Indian spin bowling contingent again.

Chahal expressed his desire to play again for RCB in an interview with Ravichandran Ashwin but added that he would not mind playing in different colors as well and will continue to give his all to the sport. 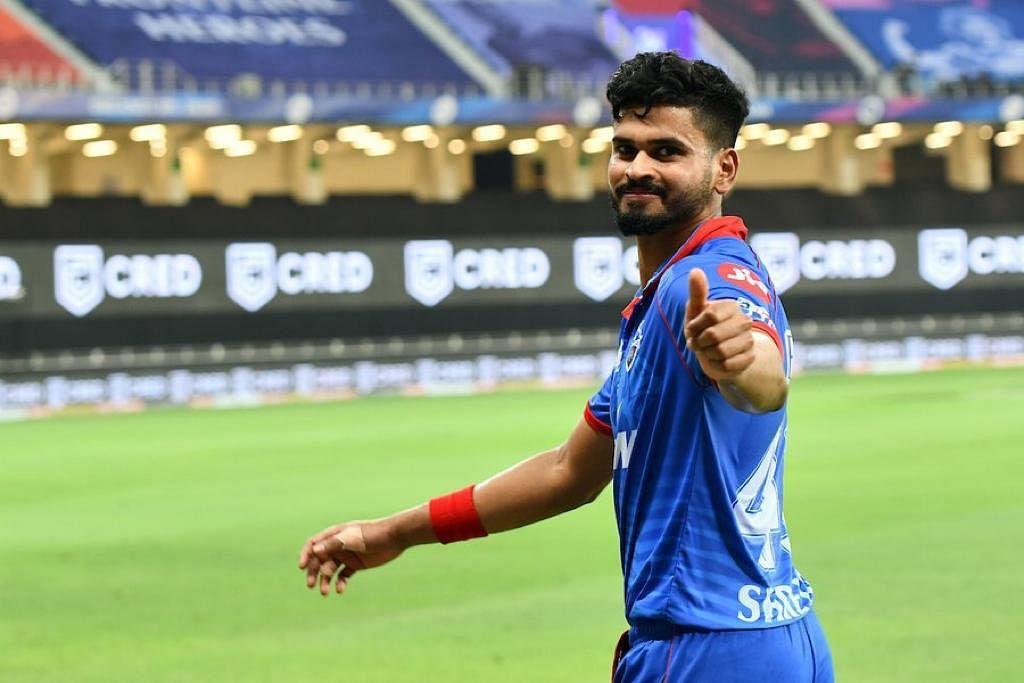 Shreyas Iyer is expected to be one of the hottest commodities at the IPL 2022 Auction. The Mumbaikar was released by the Capitals and will be one of the few Indian players in the Marquee category at the auction.

After struggling with a shoulder injury, one might argue that Iyer’s batting has not been the same. However, with plenty of experience under his belt and his captaincy skills, which saw him lead Delhi Capitals to their first ever IPL Final, will compel quite a few franchises to raise their paddle for Shreyas.

The middle-order batter will certainly add a lot of value to the RCB side and is also a good captaincy candidate with Kohli mentoring him as a leader for the coming years.