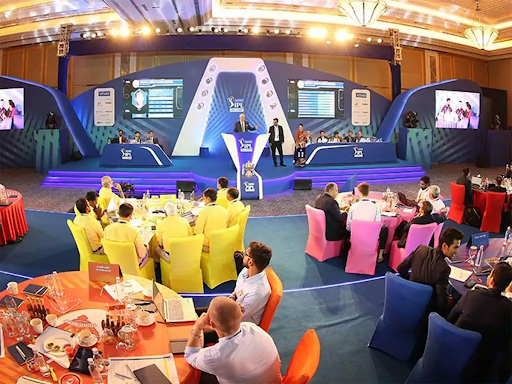 The Indian Premier League auction has proven to be life-changing for many players. The world’s Grandest T20 league has given unknown entities across the world an opportunity to come out in the middle and display their prowess. One example is Lungi Ngidi who received a contract worth 50 lacs and has since then been able to take care of his family’s expenses.

Over the past few years, we have seen many overseas players who have earned a fortune owing to the auction. Chris Morris, Kyle Jamieson, and Glenn Maxwell were the biggest gainers in last year’s auction and we are in for a cracker of an auction this year too where we will be seeing the paddle going up for the overseas stars.

In this article, we will be having a look at 5 overseas players who will be most sought after in the highly anticipated auction that takes place on the 12th and 13th of February. 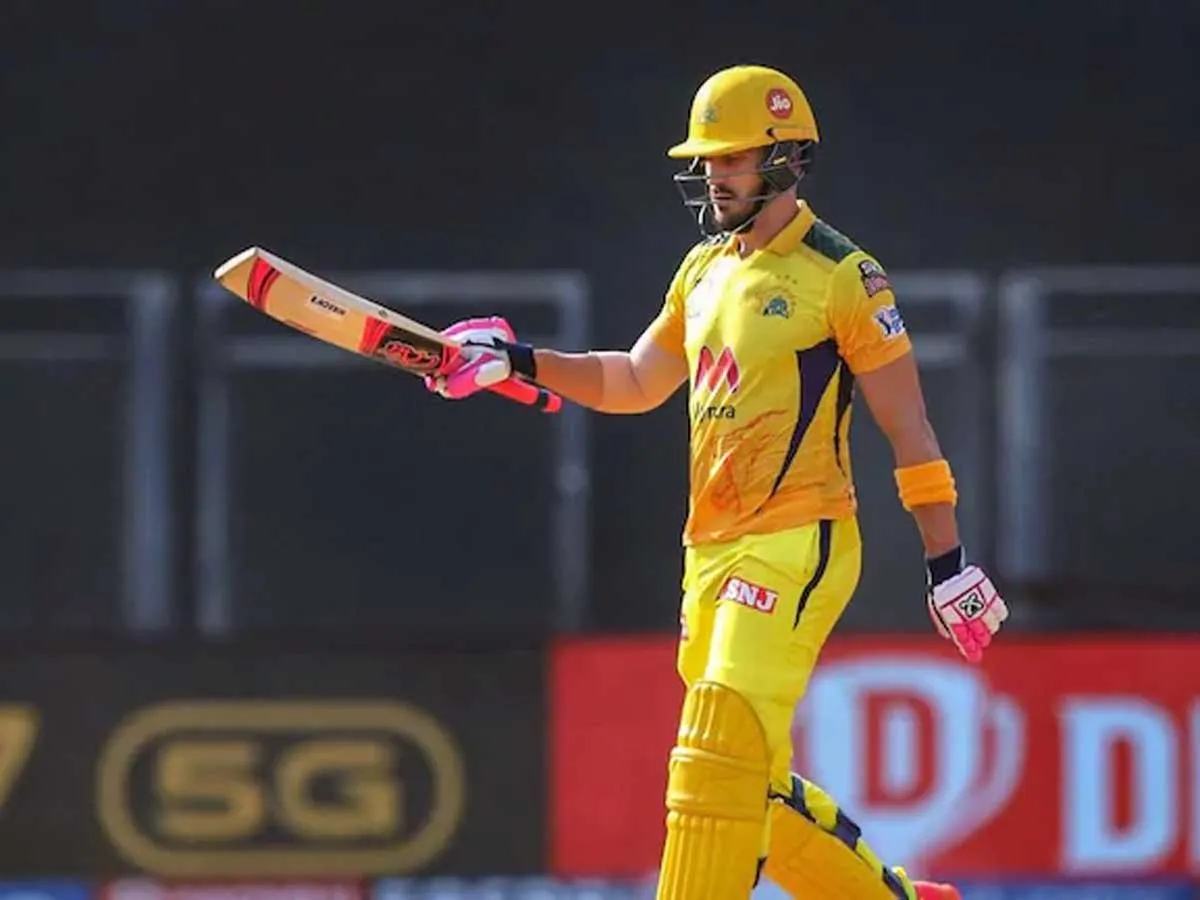 Faf du Plessis is one of the best openers in the IPL. The former Proteas skipper has some exceptional numbers batting at the top of the order and has opened the batting for CSK in the past couple of years doing exceptionally well batting with many openers like Shane Watson and Ruturaj Gaikwad.

In the last couple of years, while opening the batting, he has scored 1082 runs in 29 matches averaging well above 40. Du Plessis has also proven his captaincy credentials and has led his national side really well and could be on the radar of teams like Kolkata Knight Riders, Royal Challengers Bangalore, and Punjab Kings who will be looking to have a captain in their team.

Mark Wood is the one name that has generated a lot of buzz heading into the auction. The England pacer has the numbers on his side picking up 17 wickets in a torrid Ashes series for England creating a name for himself.

He showed a lot of skill with the new and the old ball and impressed one and all. The Durham pacer played for CSK in 2018 in the opening encounter but then never got to play for them and the 32-year-old will be looking to find a home in an IPL franchise in this upcoming auction.

Another name that all the teams will be looking to eye in the auction will be Aiden Markram. The 27-year-old Proteas player’s name has been doing the rounds for quite some time. He is an exceptional batter but also a valuable bowler who can give you quality overs in the powerplay.

Markram played for the Punjab Kings in the last edition of the IPL after replacing Englishman Dawid Malan and played six matches scoring 146 runs. With Indian conditions favoring the batters more and also some spin, he will be a trump card for any franchise that signs him. RCB, KKR, and Mumbai Indians will be looking to go for him and add him in the middle order for the upcoming season.

The pace ace of the Proteas, Kagiso Rabada will be in the auction where every team would be looking to add him to their squad. His numbers are his advocate as he has picked up 76 wickets at an average of 20.83.

The 26-year-old also won the Purple Cap back in 2020 and also was a key figure in helping his side go to the playoff. Currently, Chennai Super Kings and RCB are struggling for a fast bowler and these teams will be looking to head over heels to get him in the auction. 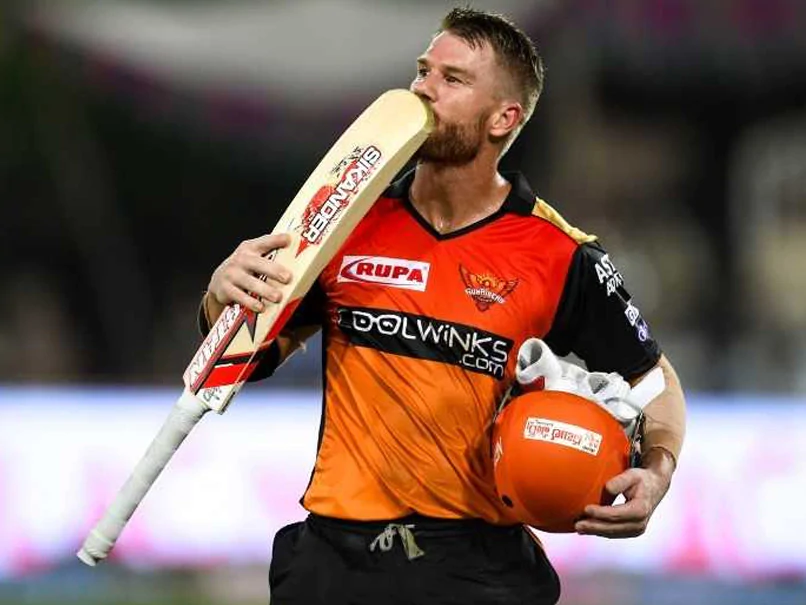 One of the best openers in IPL and one of the most loved overseas players in India, David Warner was one name people didn’t expect to see in the auction list. The 2019 Orange Cap winners was benched by Sunrisers Hyderabad later in the season and it indicated the end of his stay at the franchise.

He was also the captain when he lead SRH to victory in 2016 and all ten teams will be eyeing the Australian, to get him on their side in the auction. The two teams who will be bidding aggressively for him will be PBKS and RCB who need an opener and also a captain.