4 players Sunrisers Hyderabad should target at the mega-auction  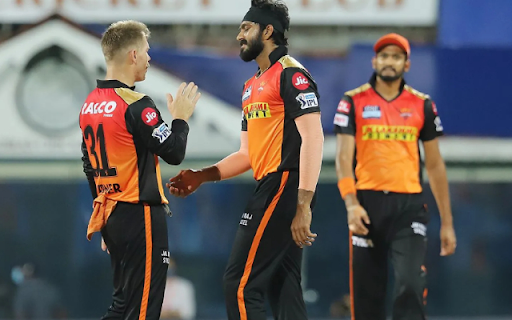 Sunrisers Hyderabad had a pretty tough tournament the last time around. The 2016 Indian Premier League champions ended with the wooden spoon in IPL 2021, achieving the unwanted feat for the first time. They ended their season with only 3 wins next to their name, the lowest in the history of the IPL franchise.

Prior to the auctions, SRH retained Kane Williamson, Abdul Samad, and the rising pace sensation, Umran Malik for the next year’s IPL. They let go of some big names in David Warner, Manish Pandey, Bhuvneshwar Kumar, and Rashid Khan.

The SRH management also revamped their coaching staff and now will be looking to build a new squad around the three players they have retained.

In this article below, we will be having a look at 4 players that the Hyderabad-based franchise will be targeting come February 12th and 13th.

A wicket-keeper batter at the top of the order and can go hell for leather and Quinton de Kock is one of the very few of the players are of that ilk. He is currently South Africa’s best white-ball batter by a mile and is neat behind the sticks.

He had an impressive ODI series vs India as he scored a fifty and a hundred claiming the player of the series award. SRH will be looking to buy him as that will solve their top order woes and will give them a good replacement for David Warner. 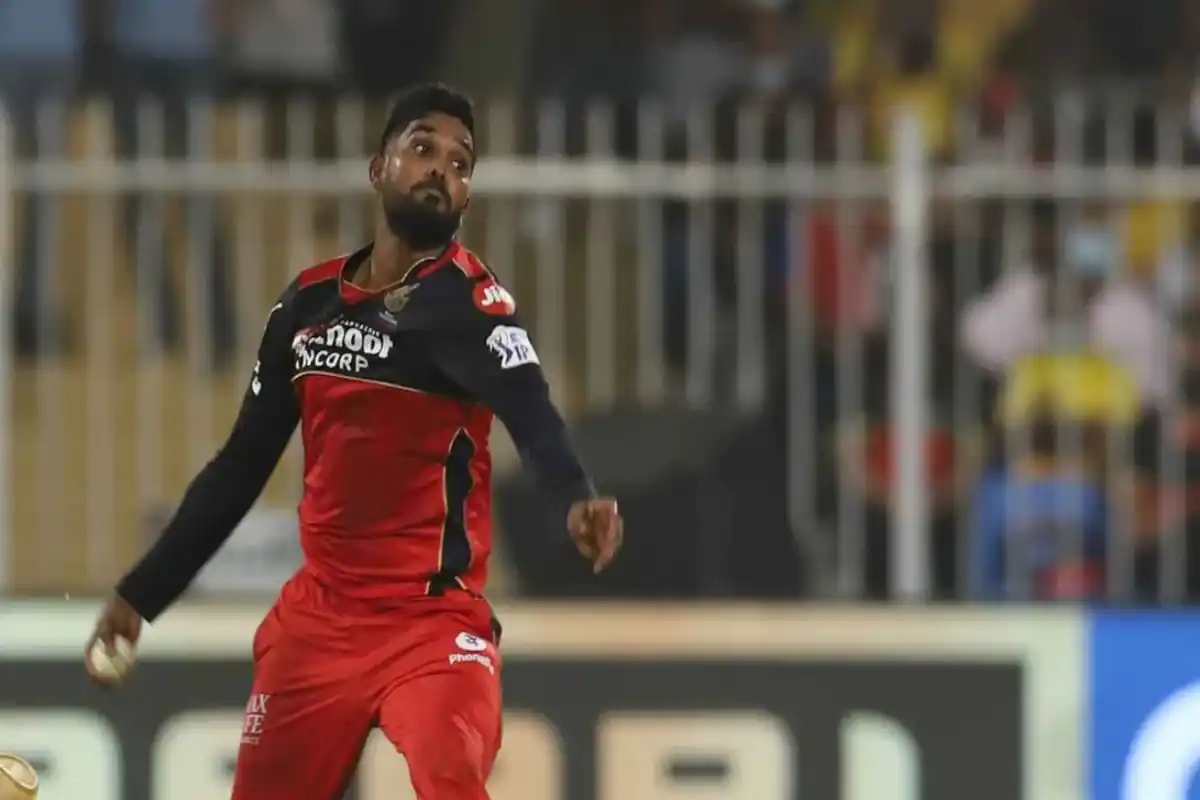 Wanindu Hasaranga is one of the best T20I all-rounders going around in the international circle. The 24-year-old had his first taste of IPL last year but didn’t have a memorable season as he played only 2 games and was later benched for the last 6 games in favor of Dan Christian.

With Rashid Khan snapped up by the Ahmedabad Franchise, Hasaranga will be a perfect pick for SRH as he not only solves their spin bowling woes but adds value whenever he is asked to out in the middle with the willow in hand.

Shahrukh Khan is the one name that is buzzing around in the Indian domestic circuit. The 28-year old man had a terrific white-ball leg as he played many match-defining innings down the order. He played for Punjab Kings in the last edition and also played a match-winning innings of 25 runs off 7 balls to take his team over the line.

SRH has had an issue with the middle order in the last season and if there is one guy who can fix it, it can be Shahrukh Khan who was the hero for Tamil Nadu playing an unbeaten knock of 33 runs in 15 deliveries in the recently concluded Syed Mushtaq Ali Trophy final. 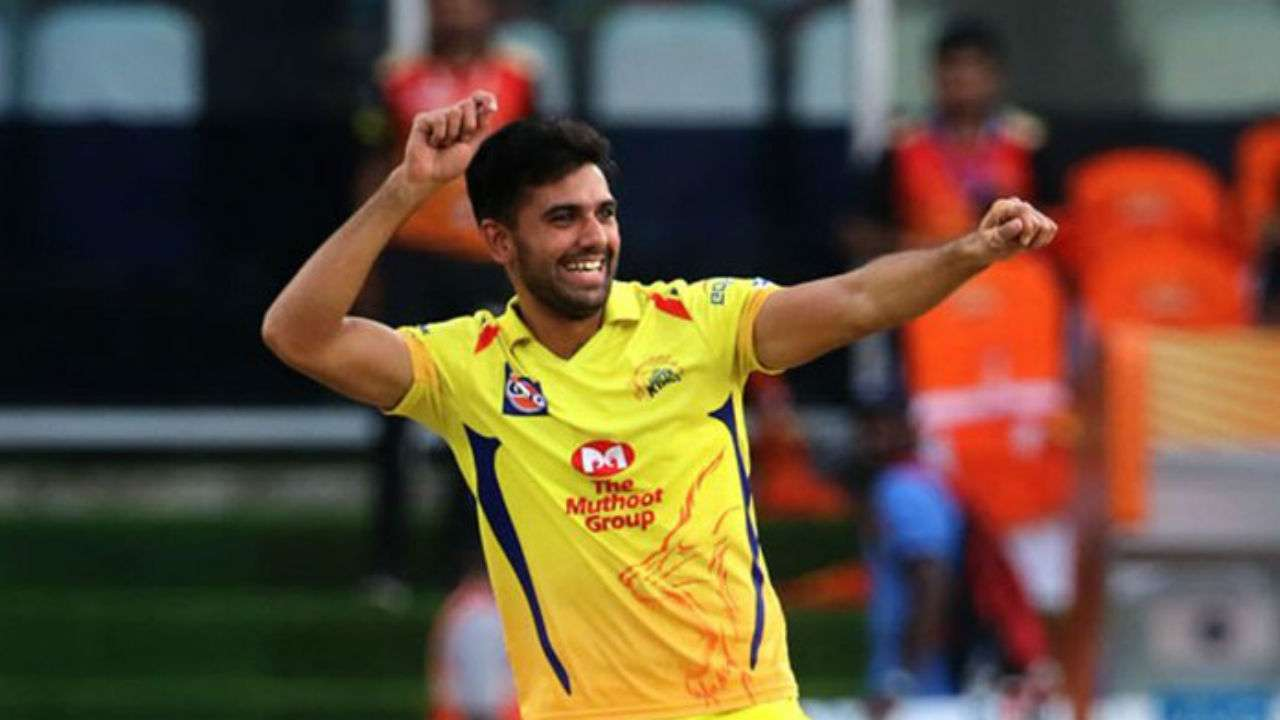 One of the finest Indian pacers going around, Deepak Chahar is a dream player every franchise would like to have in their team. He can bowl upfront with the new ball and get it talking and can also bowl in the slog overs of the game defending some crucial runs with the ball in hand.

He also has the happy knack of picking up wickets and can also land some huge hits into the stand with the bat in hand. Time and again, he has proven his ability in both departments and with SRH letting go of Bhuvneshwar Kumar, Chahar seems to be the apt replacement for him and could do wonders with the ball in hand under the watchful guidance of Dale Steyn.