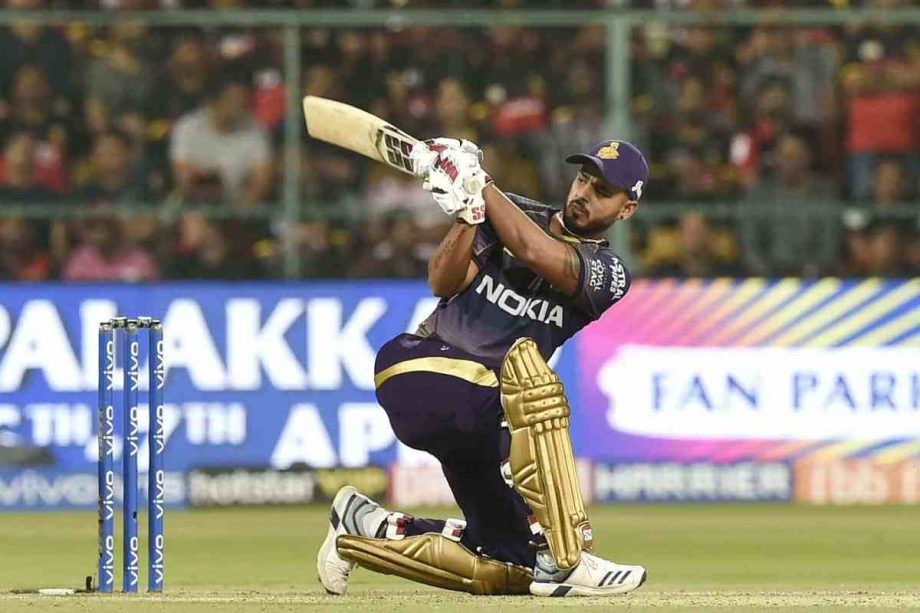 Kolkata Knight Riders key player and batsman Nitish Rana has tested positive for Covid-19 and has been put in quarantine.

According to the statement released by Kolkata Knight Riders, the Delhi ace batsman checked into the team hotel on March 19 with a negative Covid-19 report. As per the protocol, the 27-year old batsman was quarantined in his room and later tested positive for Covid-19 in a test done on March 22.

According to the franchise, Rana has been separated from his team members and is isolated and on the pathway to recovery in solitude. The club also claimed that Rana has tested negative for Covid-19 since then but it is understood that the fiery batsman will have to go through another Covid-19 test before he is allowed to join his teammates and train for KKR’s opening fixture against Sunrisers Hyderabad on April 11.

If Rana is not able to get match fit in time for the Knight Riders’ season opener, Karun Nair or Sheldon Jackson might claim his spot in the playing XI. 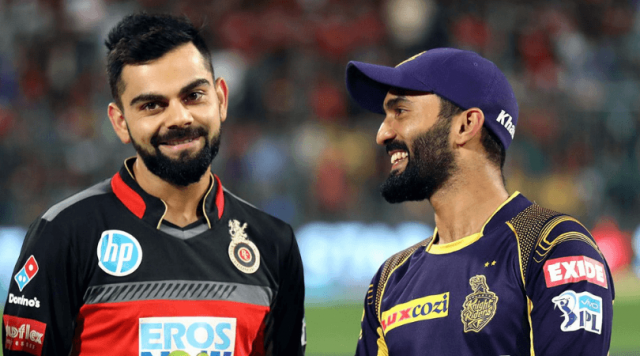 KKR Vs RCB – 3 Players who can change the 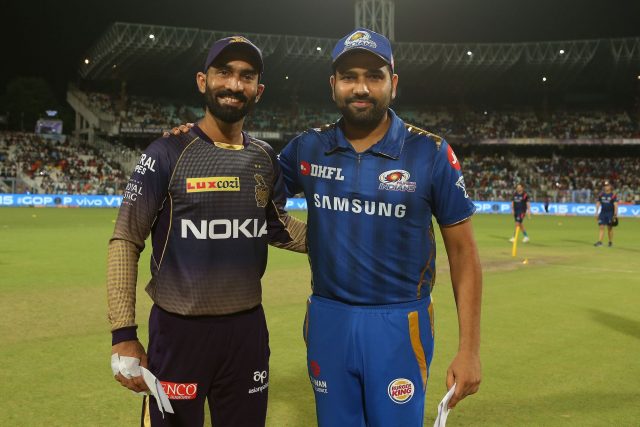 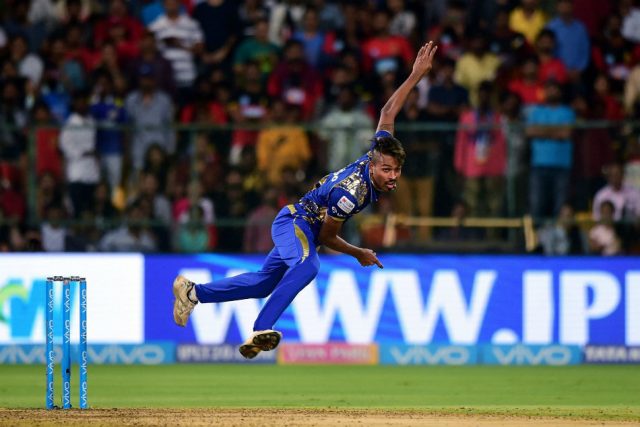 Zaheer Khan explains why is Hardik Pandya not bowling in 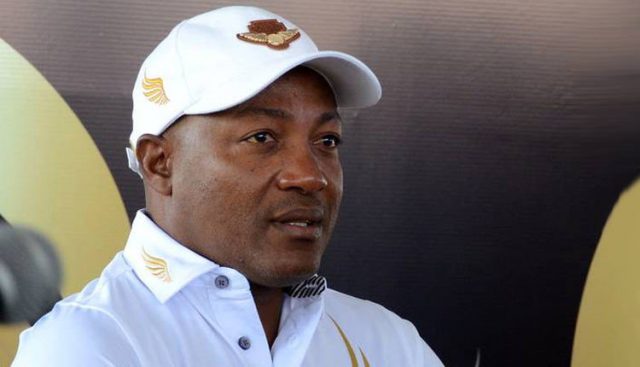