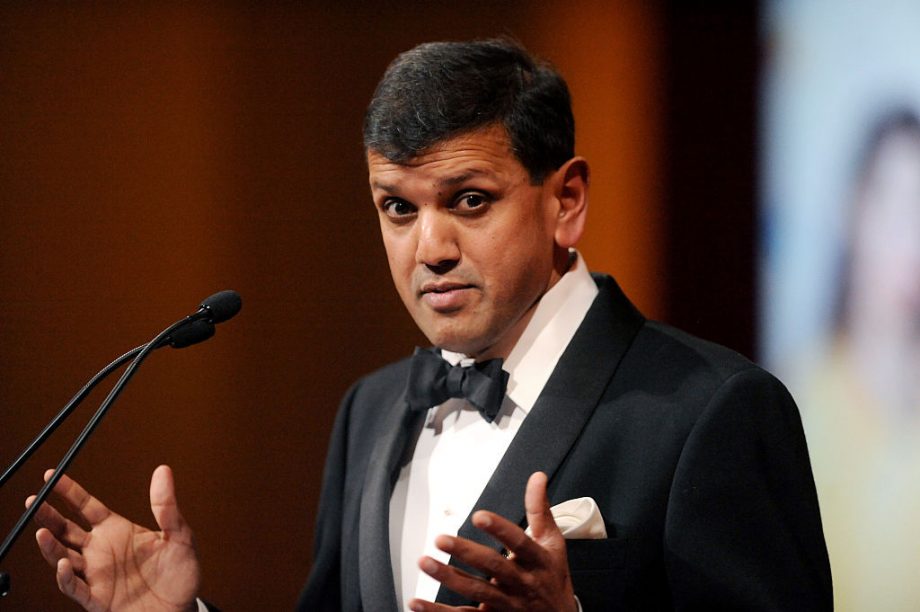 Manoj Badale is the owner of Rajasthan Royals

Manoj Badale, owner of Rajasthan Royals, finds it difficult for BCCI to resume IPL 2021 again. After the suspension of IPl on May 4th due to the current situation of Covid 19 in the country, BCCI is still looking for a window to resume the league either in UAE or in India itself.

The board president Sourav Ganguly even accepted that they might plan IPL to resume in september in UAE but even that is a long shot. The BCCI is planning to finish off the league before the T20 world cup in october-november window.

“We are following the media closely. I think the challenge is just finding a space in the calendar. In my opinion, the players are already playing too much cricket.

“The calendars are incredibly packed. Particularly this year after Covid, boards from around the world are trying to get as many competitions and as many Test matches as possible. I think it’s going to be a real challenge.

Badale also highlighted the issue of financial loss. He thinks that the loss will be more for individuals than the franchisee itself & the cricket board of India.

“There is of course a financial contribution (of IPL) for the game of cricket. A lot of people don’t realise that the IPL is a third of the global cricket economy. It’s just not the players who benefit from it. There is a huge supply chain across India, the hotels, the travel industry, the support staff who rely on those earnings. We have a huge support staff even within a franchise for whom the earnings from the tournament is really important.