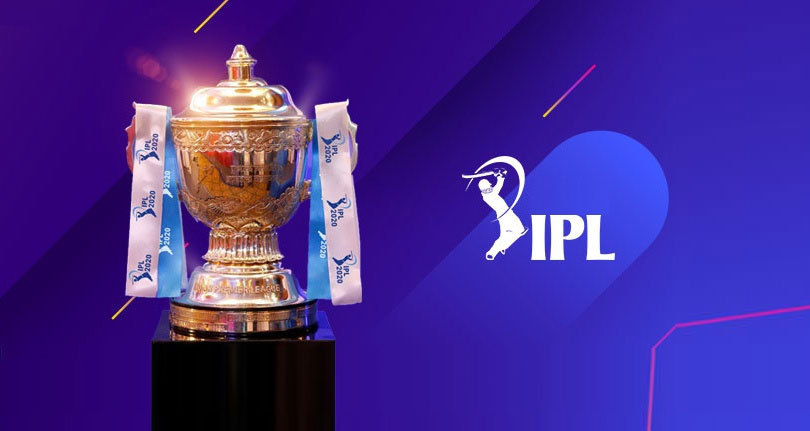 Having been hit hard by the Covid 19 pandemic, the Indian Premier League (IPL 2021) has been suspended for the time being after an SRH player tested positive ahead of their scheduled match against Mumbai Indians in Delhi today. The rising numbers of Covid positives within the IPL bio bubble have led to the suspension of the season mid-way.

On a day when two of its non-playing members, including a coach, tested positive for Covid -19, Chennai Super Kings (CSK) informed the Board of Control for Cricket in India (BCCI) that they won’t play their next match against Rajasthan Royals in New Delhi on Wednesday. It was learnt that CSK informed the BCCI that they could step back on the field only once all players who came in contact with the two people who tested positive cleared three tests over a six day period, as per Covid-19 standard operating procedure (SOP) of the IPL.

In an advisory, the BCCI stated:

“The Indian Premier League Governing Council (IPL GC) and Board of Control for Cricket in India (BCCI) in an emergency meeting has unanimously decided to postpone IPL 2021 season, with immediate effect. The BCCI does not want to compromise on the safety of the players, support staff and the other participants involved in organising the IPL. This decision was taken keeping the safety, health and wellbeing of all the stakeholders in mind.”

“These are difficult times, especially in India and while we have tried to bring in some positivity and cheer, however, it is imperative that the tournament is now suspended and everyone goes back to their families and loved ones in these trying times,”

The BCCI now is in conversation with the authorities to ensure the safe travel for the overseas players.

“The BCCI will do everything in its powers to arrange for the secure and safe passage of all the participants in IPL 2021. The BCCI would like to thank all the healthcare workers, state associations, players, support staff, franchises, sponsors, partners and all the service providers who have tried to their best to organise IPL 2021 even in these extremely difficult times,”