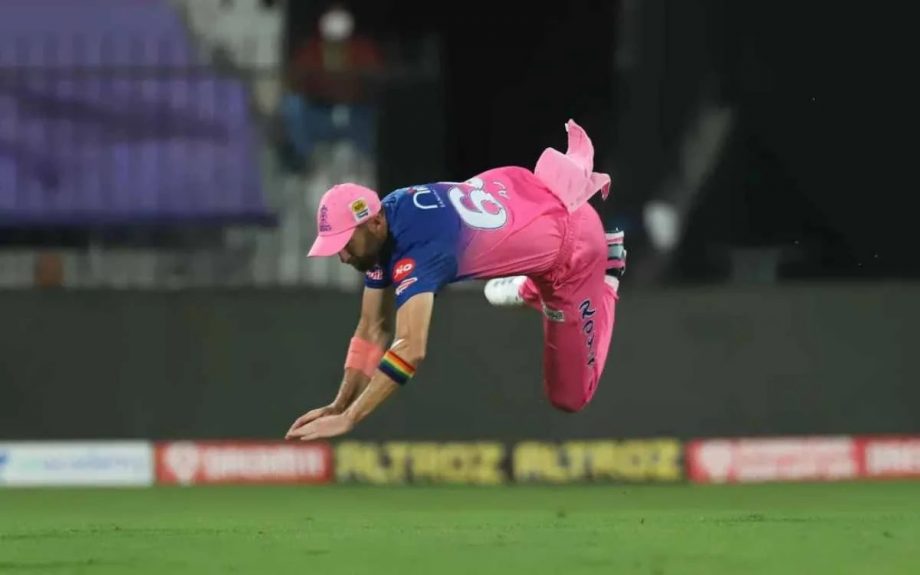 Out of five matches Rajasthan Royals has played, they have only won one & they have lost the last three matches they have played. They are already in the worst situation a team can be in IPL & a big bad news is coming up today for them as their australian pacer Andrew Tye has pulled out of IPL 2021. Andrew becomes the 4th international player from RR’s line up who will be leaving the team. Before him Jofra Archer was ruled out, Ben Stokes got injured & Liam Livingstone left the team mentioning “bubble fatigue” as the reason.

“AJ Tye flew back to Australia earlier today due to personal reasons. We will continue to offer any support he may need”.

Also RR’s head coach announced the same news in their dressing room after RR’s win over KKR. He said

“AJ is leaving in the morning at 4 AM, so all of you boys who wanna say bye to him and thank you, he’s been part of the squad. He’s offered a lot of himself and his thoughts,”

Andrew Tye, 34, has seven ODIs & 28 T20s in his pocket, and did not get a chance to play a single match in this season of IPL. His last appearance in any tournament on the field was in February at Perth, Australia for Big Bash League.

It is definitely not good news for Rajasthan Royals but at this moment they should leave it behind to focus on their next match which is on Thursday against IPL giant Mumbai Indians. After defeating KKR on Saturday, they might be feeling confident & motivated & those two will be the things which will help them to win against Mumbai Indians.