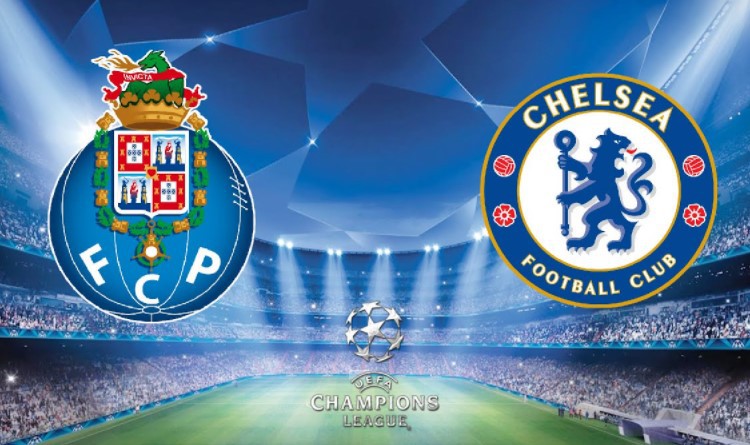 Porto host Chelsea in the first leg of the Champions League quarter-final at the Ramon Sanchez-Pizjuan Stadium in Seville. The meeting will start at 0:30 IST. Chelsea are unbeaten in the current Champions League campaign, but will Porto be able to break their streak on April 8? What kind of game are we expecting?

In the Liga NOS, Porto have won every game since the start of the spring, the Portuguese club scoring at least two goals in every game. They are now second in the table, eight points behind league leaders Sporting.

Porto had a sensational Champions League last 16 round when they beat Juventus FC. Sergio Conceição’s side won 2-1 at home before losing 2-3 away in extra time, which was enough to reach the quarter-finals according to away goals rule.

Porto’s Muhamed Mbaye and Pepe are recovering from injury. Sergio Oliveira and Mehdi Taremi are disqualified.

The Blues are fourth in the English Premier League table with 51 points after 30 tours.

Last weekend, Chelsea suffered a 2-5 defeat against West Bromwich, which broke their unbeaten run of ten games and was their first loss under Thomas Tuchel.

In the current campaign, Chelsea beat Atletico Madrid twice (1-0 and 2-0) in the UEFA Champions League 1/8 finals to advance to the quarter-finals.

Don`t miss out 💥:  Chelsea reach the UCL quarter-final for the 1st time in 7 years, Atletico out again.

Christian Pulisic and Ngolo Kante are among the injured.

In eight head-to-head encounters between the two sides, Chelsea hold the clear advantage. They have won five games, lost two and drawn one.

The last time both clubs faced each other was in 2015 in the group stages of the UEFA Champions League. Chelsea beat Porto 2-0 thanks to Ivan Marcano and Willian goals.

Statistical preview of the match Porto vs Chelsea:

Obviously, the Blues are the favoured side in terms of squad, but then it would be foolish to overlook Porto after what they did to Juventus in the last round.

The first leg is likely to be a tense and low-scoring contest, with both teams expecting to stay in the game before the return leg next week.

Based on the above, we would not risk making adventurous predictions. It is worth paying attention to cautious scenarios. 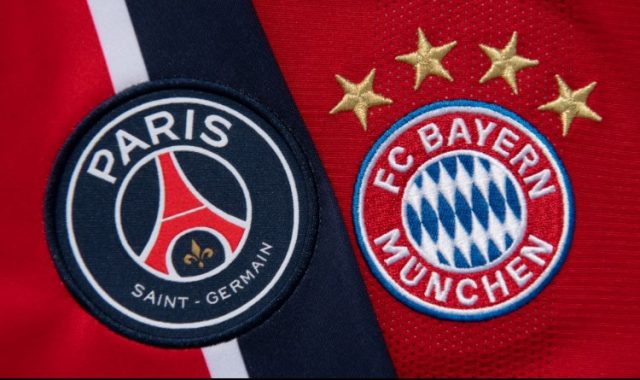