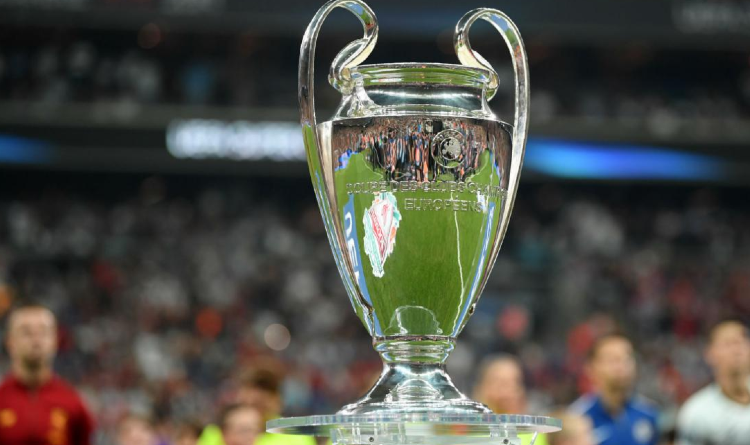 The Champions League playoffs round is in full swing. Check out the starting XIs for today’s matches!

Wednesday night saw a hatful of goals at Stadio Olimpico, where Bayern spoiled Lazio UCL return with a 4-1 victory. Munich’s striker Robert Lewandowski had yet another night to remember as his opener took him over Raul in all-time top scorers list. Chelsea gained an important victory over Atletico owing to Oliver Giroud’s marvelous bicycle kick.

Borussia Monchengladbach will host Manchester City in the first leg of their Champions League round of 16 tie. The game will take place at Puskas Arena in Bucharest and will start at 1:30 IST. In the very same time, Atalanta will start its encounter against Real Madrid at Gewiss Stadium. Here are the lineups!

Don’t forget to keep track Indian football as well: India to play friendlies against Oman and UAE in March