Lewandowski overtakes Raul after opening the scoring at Stadio Olimpico 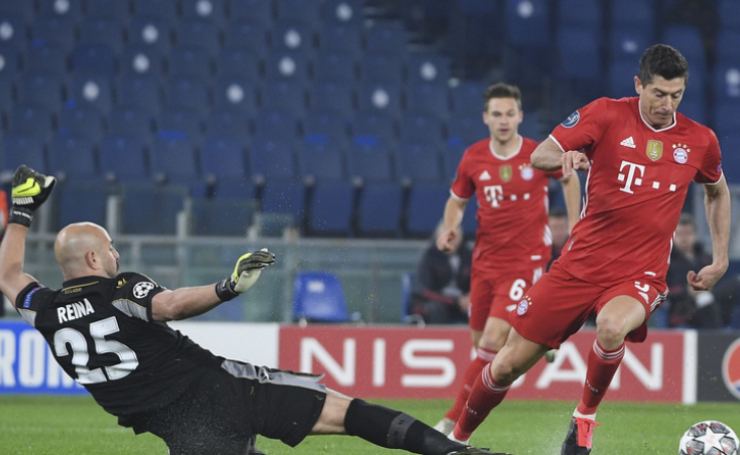 Lazio hosts Bayern Munich in the first leg of their Champions League round of 16 tie. Bayern’s striker Robert Lewandowski became the one to open the scoring.

Polish international pounced on Mateo Musacchio’s poor back pass to dribble past Pepe Reina and score in an empty net in the ninth minute. The 32-year-old has scored his 72nd Champions League goal, which means he overtook former Real Madrid captain Raul Gonzalez.

Lewandowski drew level with Raul in November after scoring one goal in a 3-1 win over Red Bull Salzburg in their Group A game. Lionel Messi (119) and Cristiano Ronaldo (134) are the only ones who rank ahead of the Pole in the Champions League all-time goalscorers list.

Hans-Dieter Flick’s men doubled as their lead 15 minutes later as their long possession ended with Jamal Musiala’s strike from out of the box. The 17-year-old scored his first UCL goal during his ninth performance in the tournament.

Three minutes before the half-time, Lazio’s another mistake led to the third goal. Kingsley Coman made a long run after Lucas Levia and Particio Gil weren’t able to figure out who would take the ball. The French got into the box and shot. The ball was stopped by Reina but the Spaniard couldn’t do anything about Leroy Sane’s strike from close distance. 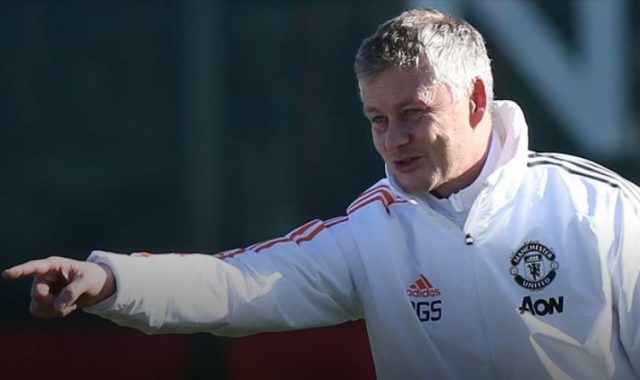 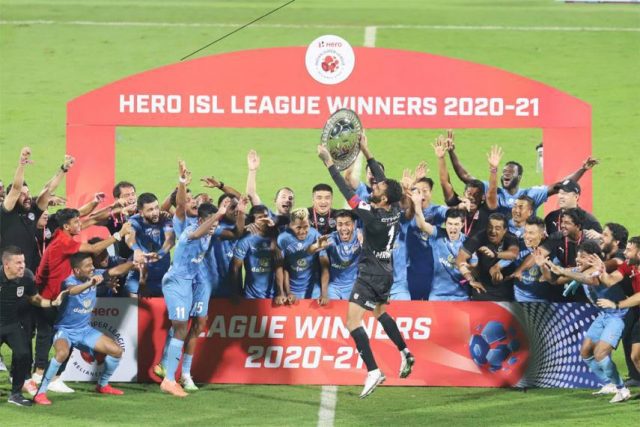 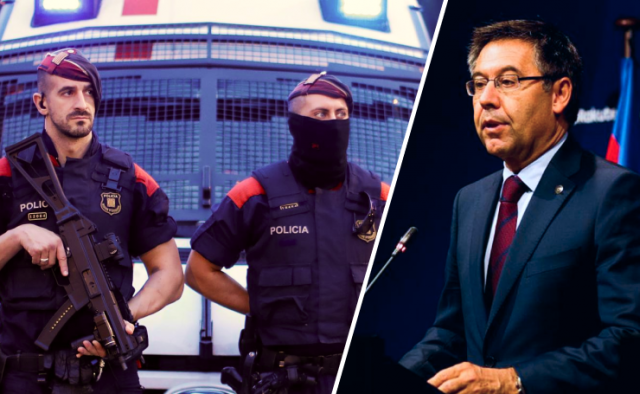