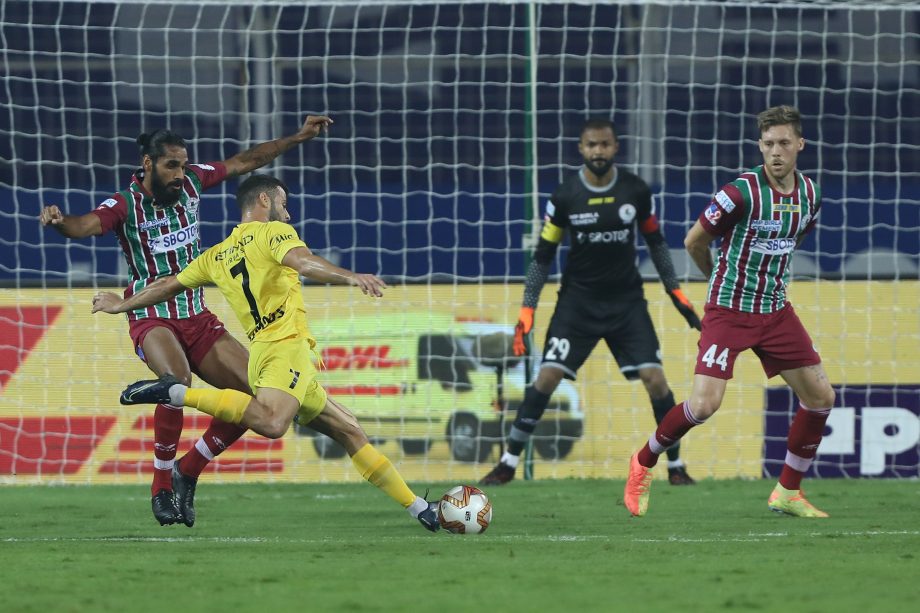 The two sides which topped the table with 40 points each separated only by goal difference and a better head-to-head record face each other in the biggest battle of the season on Saturday. NorthEast United was the next side behind the ‘big two’ this season as the Highlanders sat in the third position at only 33 points with fourth-placed Goa at only 31 points.

How Have They Done So Far

Sergio Lobera’s men enjoyed their best ever tally of points in an ISL season as the overhauled squad created history at the club. The Islanders recorded only four defeats in the season with two of them coming against NorthEast United FC in their season opener. The Islanders won 6-5 on penalties in the semi-final after a hard-fought battle against rivals Goa and should be expecting a similar challenge in the final.

Antonio Lopez Habas recorded a great first season in this new journey of ATK Mohun Bagan as the Spaniard had a very settled squad going into the new season with additions of Sandesh Jhingan, Manvir Singh, Subhasish Bose, and Lenny Rodrigues helping the Mariners in an injury-plagued season. They beat NorthEast United 3-2 on aggregate in the semi-final with David Williams the hero in both the legs. 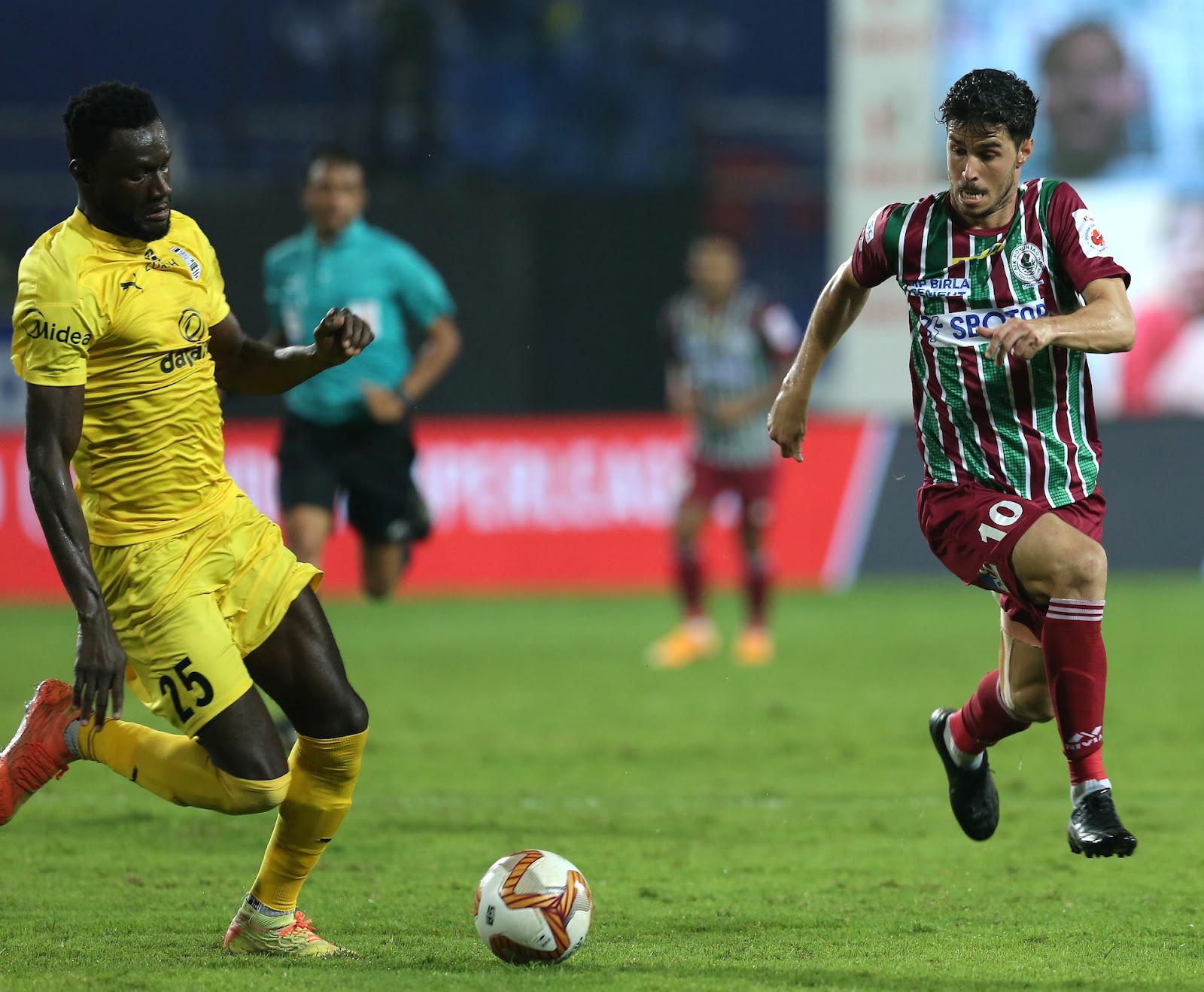 Edu Garcia and Mourtada Fall competing for the ball

Expectedly, the table-toppers hold an upper hand in the head-to-head record over the Mariners as Lobera’s side was a thorn in Habas’s road to League Winners Shield. They came out on top on both occasions in the league stage with Bartholomew Ogbeche scoring in both matches with the Mariners failing to score even a single goal in the two meetings against the Islanders.

Mumbai City would be missing the services of ISL record appearances maker and former Goa skipper Mandar Rao Dessai as the 28-year old full-back was booked in both the legs of the semi-final against his old team.

ATK Mohun Bagan has all of their players available from the semi-final with skipper Edu Garcia missing both legs and questions hover over the fitness of the 30-year old midfielder.

Mumbai City is expected to bring in  and some changes in the starting line-up might see a change of fortune with ATK Mohun Bagan expected to remain largely the same. Two-time ISL winner Antonio Lopez Habas would know how to set his team up for the big finale, the Mariners are expected to set-up to defend first and counter-attack whenever Mumbai players bomb forward to force an opening.

While Sergio Lobera has a proven record of winning the ISL League Winners’ Shield, Antonio Habas is a champion at lifting ISL trophies. ATK Mohun Bagan is expected to lift the ISL trophy in their maiden season while a win for Mumbai City wouldn’t be surprising, to say the least.