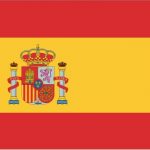 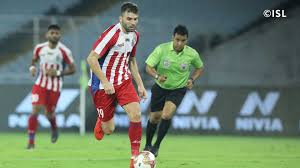 His stats will show that Javi Martinez has been fairly successful in almost every league and country he has played in. However, Martinez interestingly never played for more than two seasons for any club. After an impressive debut season in ISL, he will try to repeat similar performances to get a contract next year as well.