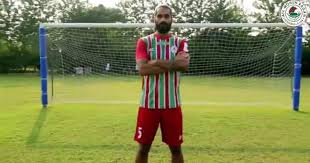 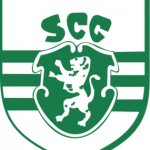 Sandesh Jhingan made his debut in the I-League as a teenager, but he managed to escape limelight until the Indian Super League was formed. Playing for Kerala Blasters, he established himself as a rock-solid, unshakable defender. Jhingan soon became the backbone of the Indian national team’s defence. After 6 seasons with Kerala, Jhingan will now be seen wearing the colours of ATK Mohun Bagan.