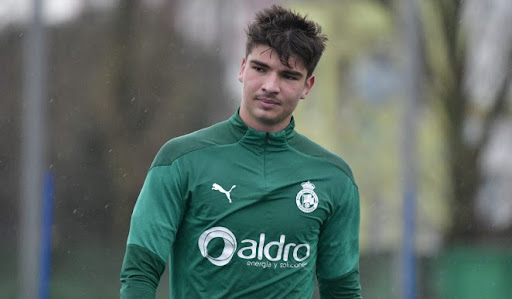 Hyderabad has signed promising 23-year old Spanish striker Javi Sierio on a one-year deal until the end of the 2021-22 Indian Super League season.

After signing for the Nizams, Siverio said,

“I am really excited to sign for Hyderabad FC and I cannot wait to make my ISL debut. Last season, the team was very close to making it into the top-4 and I am sure we will be aiming for a higher finish in the upcoming campaign.”

As an 18-year-old striker, Javier made his debut for Laguna before switching to Las Palmas where he played for the C-team and the B-team of the club in the lower divisions of the Spanish football pyramid.

After a brief spell with the reserve teams of Las Palmas, the young striker joined Racing Santander and scored goals for the ‘B’ team earning himself a first-team debut in 2019 including two appearances in the playoffs.

Before securing a move to the Hyderabad-based team in the ISL, Siverio moved back to Las Palmas B where he was once coached by Manolo Marquez and will be looking ahead for the reunion with his countryman.

Hyderabad head coach Manolo Marquez welcomed the club’s latest signing and talked up the potential of the young striker and praised his natural abilities in and around the penalty area.

“Javi Siverio is a young striker who has played for the academies at Las Palmas and Racing Santander, where he also scored for the senior side. He is a natural finisher, is very clever inside the box, and is also strong in the air. He is only 23 and will join Hyderabad to try and show us his qualities.”

After completing the signing of Javier Siverio, Hyderabad has now completed its overseas player quota by signing the trio of ISL winners in Bartholomew Ogbeche, Juanan, and Edu Garcia along with retaining the overseas duo of Joao Victor and Joel Chianese. 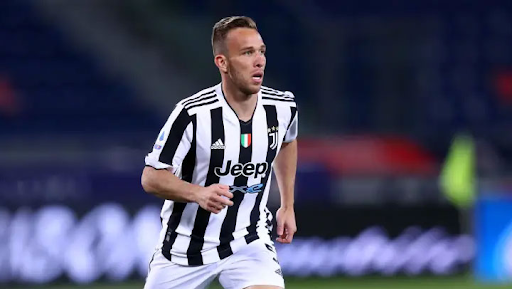 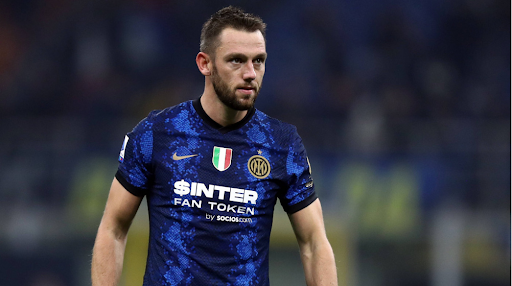