Henderson on the way to becoming Man Utd main goalkeeper? 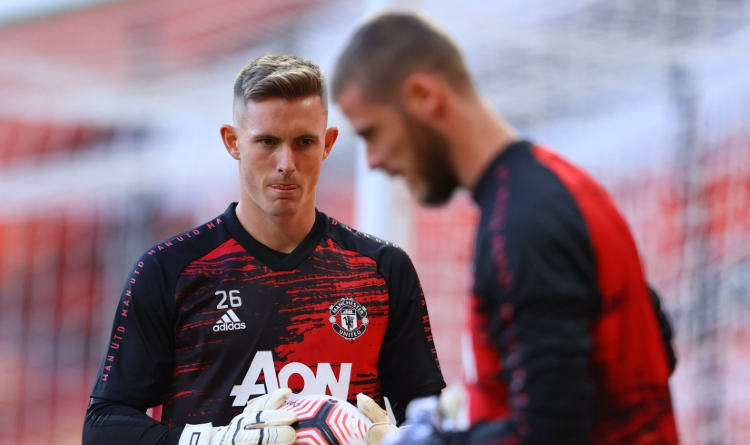 Goalkeeper Dean Henderson has his chance to become Manchester United’s main goalkeeper as David De Gea experiencing personal issues and unable to play for a while.

It has been revealed why the Spaniard missed yesterday’s match. Henderson had a clean sheet in the English Premier League game against Crystal Palace (0-0) as De Gea urgently needed to leave due to personal reasons. He could be out until the end of March because of this situation.

So Dean could be about to embark on his first sustained run of games for Man United since he returned to the club from two seasons on loan with Sheffield United. He was told ‘to be ready for the next 6 games’.

“I think maybe it would have been called offside [against Van Aanholt] but at the moment I thought that Dean saved us a point because it looked like that was a deciding moment and that was probably the biggest chance of the game, apart from Marcus in the first-half.”

Henderson could line up in Sunday’s Manchester derby at City, the Europa League round-of-16 first leg visit of AC Milan next Thursday, as well as the Premier League visit of West Ham on Match 14.

“I can’t really say about David, it’s a private matter. Dean is ready if he’s called upon, you saw that. He kept his concentration,”

Don`t miss out 💥: “We didn’t live in the WWII but COVID times have been nearly as harsh”