France are OUT from Euro 2020! Switzerland won a penalty shoot-out as Mbappe missed the decisive shot 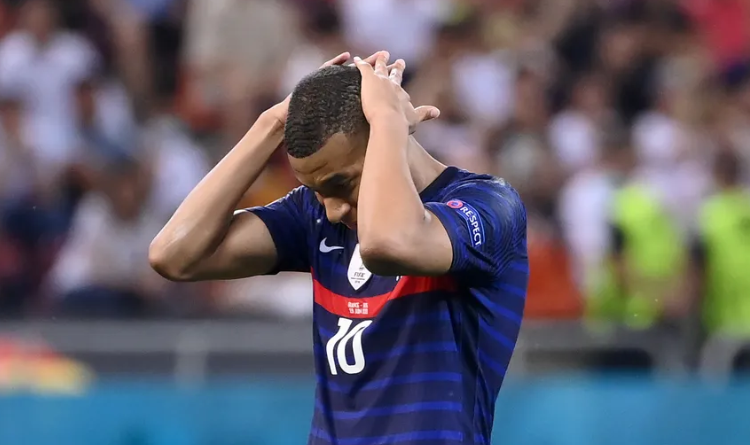 Haris Seferović and Karim Benzema each scored two goals, while Paul Pogba blasted a magnificent long shot that was neutralized by 31-year-old Mario Gavranovic – he saved his side in the 90th minute.

In extra time, the teams did not score any goals. And Switzerland was stronger in the penalty shootout. PSG forward Kylian Mbappe missed the decisive spot-kick. 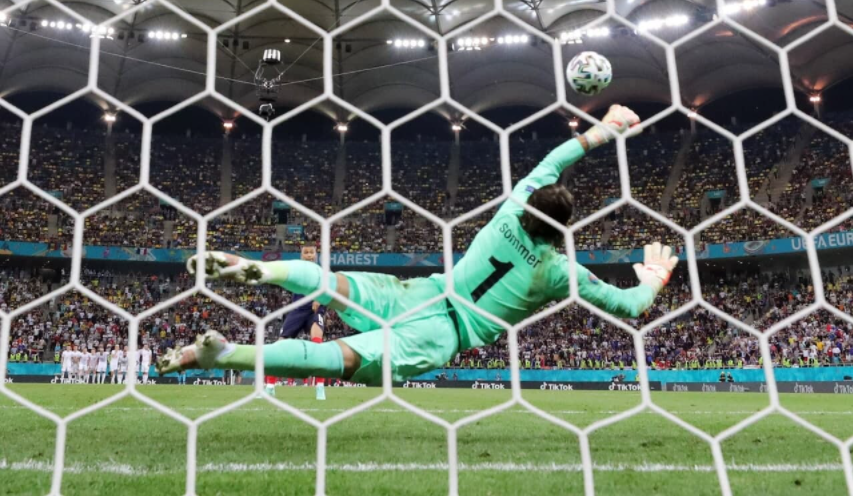 Borussia Mönchengladbach goalkeeper Jan Sommer made a stunning save

Granit Xhaka became the hero of the match. His fiery inspirational speech will be remembered for a long time.

“Missing a penalty, everyone can miss a penalty but tonight we have to give credit to the Swiss team because I strongly believe that the best team won today. The best team deserve to go to the next round and tonight that is the Swiss. It was a poor French national team. There wasn’t any togetherness, there wasn’t any spirit. We didn’t play as a team so we didn’t deserve to go to the next round.”