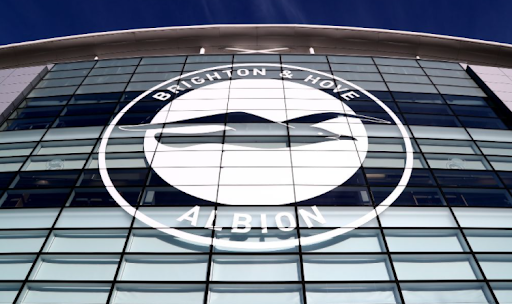 Brighton confirmed a player was involved in the police investigation

A Brighton & Hove Albion FC footballer is allegedly suspected to have committed sexual assault, the English newspaper reports. The identity of the player was not officially disclosed, but it is specified that he is somewhere in his 20s.

The footballer and a man between the ages of 40 and 49 were detained in a Brighton nightclub Tuesday night into Wednesday after a woman reported to police claiming she was a victim of sexual assault. Both suspects were taken into custody.

Brighton confirmed this information in the official statement on their website:

“Brighton & Hove Albion are aware that one of its players is assisting police with the investigation of an alleged offence. The matter is subject to a legal process and the club is therefore unable to make further comment at this time.”

According to the British tabloid, the suspect is 25-year-old midfielder Yves Bissouma from Mali.

Allegedly a video of the arrest:

“The club was packed — it was a popular student night, especially with freshers in town. People were starstruck to see Bissouma in the club — he’s Brighton’s best player at the moment, so he definitely caught some eyes. They were even more shocked to see him later being led away in handcuffs outside the club.”

One of the club’s visitors told The Sun.