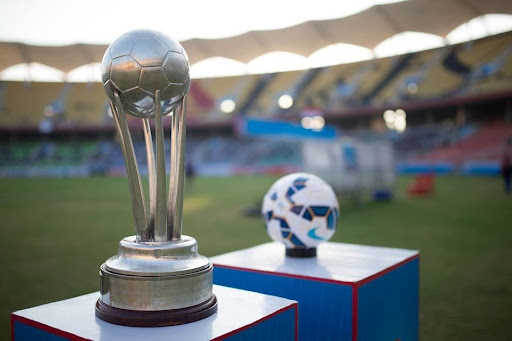 The 2021 SAFF (South Asian Football Federation) Championship will be the thirteenth edition of the biennial tournament and will take place in the Maldives after two postponements of the international football competition due to Covid-19.

2021 SAFF Championship will commence on 1st October with hosts and two-time champions Maldives facing Nepal in the tournament opener. Seven-time champions and favorites India will start their tournament against Bangladesh (champions of the 2003 edition) on 4th October.

Sri Lanka is the fifth participating nation with Pakistan ineligible to play international football after the Pakistan Football Federation was sanctioned by FIFA earlier this year in April. Bhutan also withdrew from the competition with the nation’s government not allowing its citizens to travel abroad due to the fear of Covid-19.

All the matches are scheduled to take place at the National Football Stadium in the city of Male with the players required to follow all protocols in place to prevent the spread of Covid-19 inside the bio-bubble set to be created by the host nation.

After a single round-robin format in the league stage, the top two teams will compete in the final on October 16 to be crowned the champions of the 2021 edition of the coveted tournament.

After playing their tournament opener against Bangladesh, the Blue Tigers will face Sri Lanka, Nepal, and the Maldives in space of three days each. 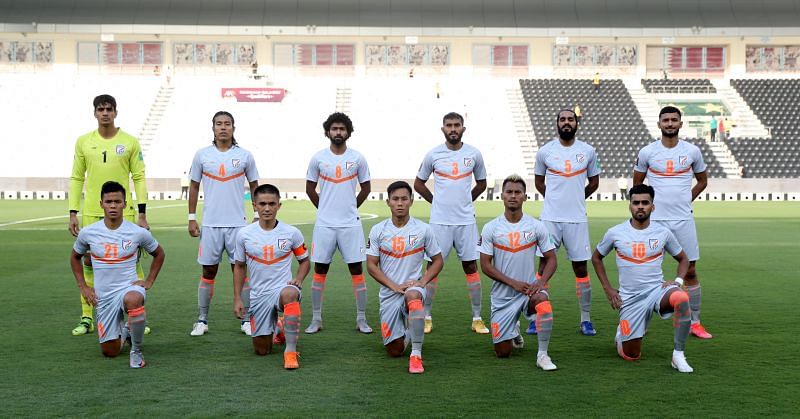 Indian national football team head coach Igor Stimac has named a 23-member squad with ATK Mohun Bagan goalkeeper Amrinder Singh one of the biggest absentees from the squad. The Hyderabad full-back duo of Asish Rai and Akash Mishra has also been omitted from the final list with Mandar Rao Dessai getting a surprise recall to the national team.

Mumbai City’s Rowlin Borges and Raynier Fernandes have also been dropped from the SAFF Championship squad with Chennaiyin’s Anirudh Thapa getting a recall from the Croatian manager. Ishan Pandita who has recently switched clubs from Goa to Jamshedpur has also been surprisingly omitted with the promising Rahim Ali and Farukh Choudhary selected as forwards instead.

Sandesh Jhingan will not be able to join the Indian team in the Maldives due to his duties with his new club HNK Sibenik whilst Mumbai City’s ISL-winning hero Bipin Singh has been dropped after multiple ineffective performances in the national team jersey.