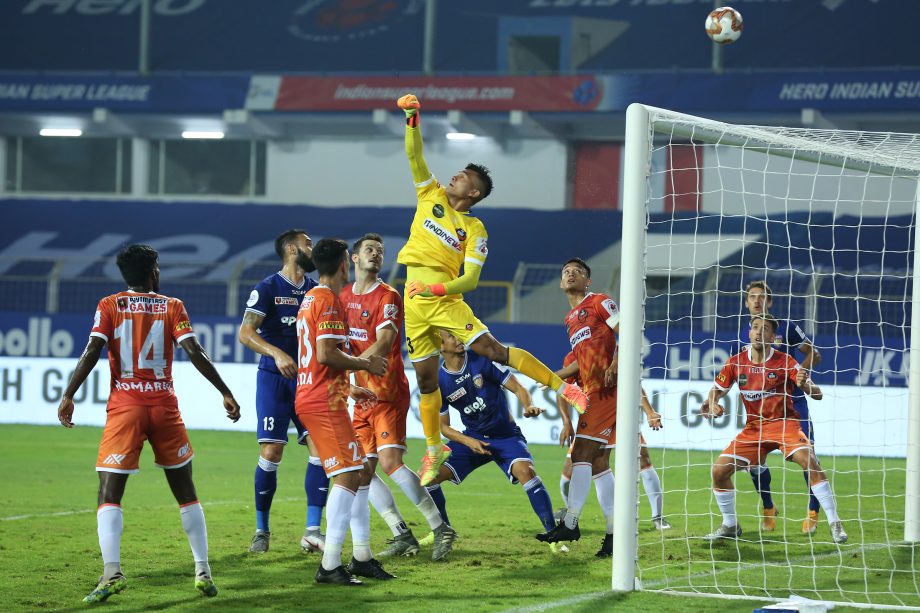 Chennaiyin FC faces FC Goa at the GMC Bambolim Stadium on Saturday in a match that could decide Chennaiyin’s fate in the Indian Super League 2020-21 season.

The 2019-20 ISL shield winners face the two-time ISL champions as the Gaurs aim to continue their 9-match unbeaten run while the Marina Machans would be hoping for all three points to keep themselves in the reckoning for the playoffs in the ongoing seventh edition of the ISL.

The fans of FC Goa are still reeling from their impressive comeback against the Islanders with Ishan Pandita scoring the equalizer in the sixth and last minute of injury time.

When Juan Ferrando was asked about Pandita’s repeated exclusion from the starting XI and the young forward’s lack of game time, the Spanish manager said,

“It is my job to decide the best line-up. If we decided to use Ishan as a substitute, it’s because it fits the plan better. He is still learning about the training, the players, the timings and it’s not just about goals. He is very good at his job, and I am very happy when he’s on the field.”

On the other hand, Csaba Laszlo’s men would be looking to turn their fortunes around as the Marina Machans have only won one of their last ten matches beating rock-bottom Odisha FC in a lackluster fixture. 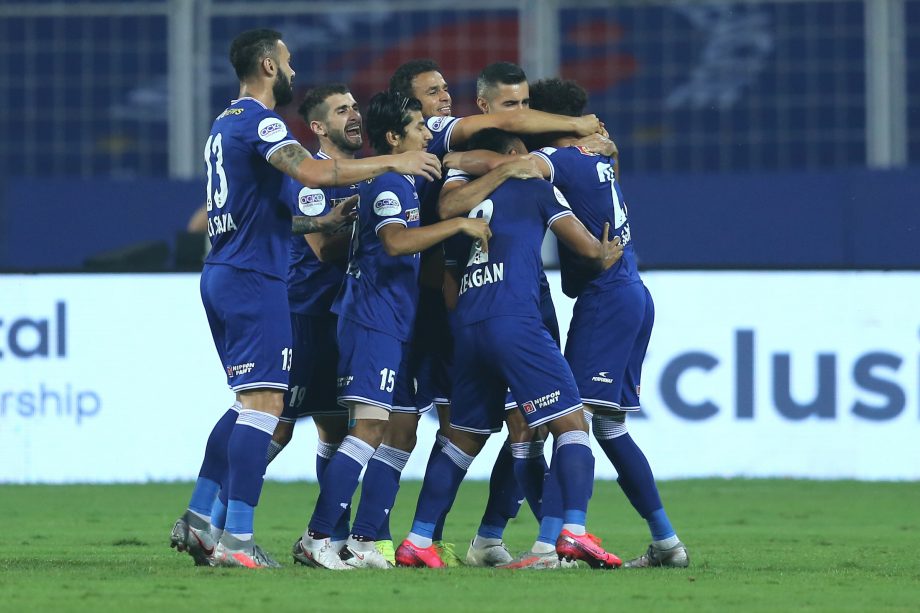 FC Goa has an upper hand in the head-to-head ISL record over Chennaiyin FC as the Gaurs have won 9 of the 18 matches with the Chennai-based club winning 8 matches and just a single match ending as a tie.

Although, the two-champions hold an upper hand in the crucial fixtures over the Gaurs as they won the riveting 2015 ISL final and then won the two-legged semi-final in the 2017-18 season and then won the 2019-20 season as well on aggregate.

When the Gaurs manager Juan Ferrando was asked about how different Saturday’s match will be from the return leg earlier in the season, the 40-year old quipped,

Chennaiyin FC is struggling in front of goal whilst FC Goa has been firing all guns blazing even without their star No.10 Brandon Fernandes. A two-goal win for the Gaurs is expected with a repeat of a single-goal win at the GMC Bambolim Stadium very unlikely.

If this prediction is correct, it would be the end of the road for Chennaiyin FC in the ISL 2020-21 season. With the fans already agitating over Csaba Laszlo’s style of play and his inability to get the team to perform consistently, it might be the last match for the 56-year old at the helm of the two-time ISL champions.