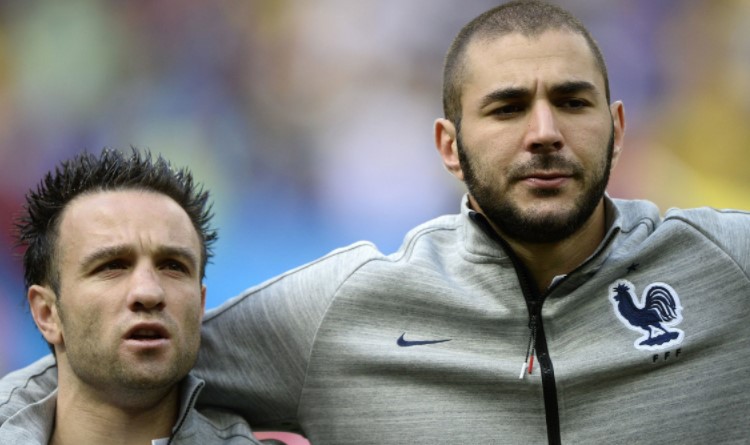 Since the case began in 2015, neither Karim Benzema nor Mathieu Valbuena have played for France

Real Madrid striker Karim Benzema has reacted to the news that he will soon face a trial for having allegedly blackmailed former French teammate Mathieu Valbuena.

To recap, Benzema is accused of blackmailing his former national team partner. The court suspects him of being part of a group, which seized an intimate video of Valbuena and were extorting money. The court hearings are scheduled for Oct. 20-22.

Benzema, who appeared 81 times for France, could face up to five years in prison and a €75,000 fine. There are four other people involved in the case. Details point to the fact that Karim is accused of paying some people to extort money from Valbuena by threatening to publish a provocative video. Benzema denies any wrongdoing.

“This decision is as much absurd as it was predictable”

Karim’s lawyer, told denouncing a perceived “persecution” against the player.

Don`t miss out 💥: Man City record top-scorer Aguero to leave, will be honored with a statue