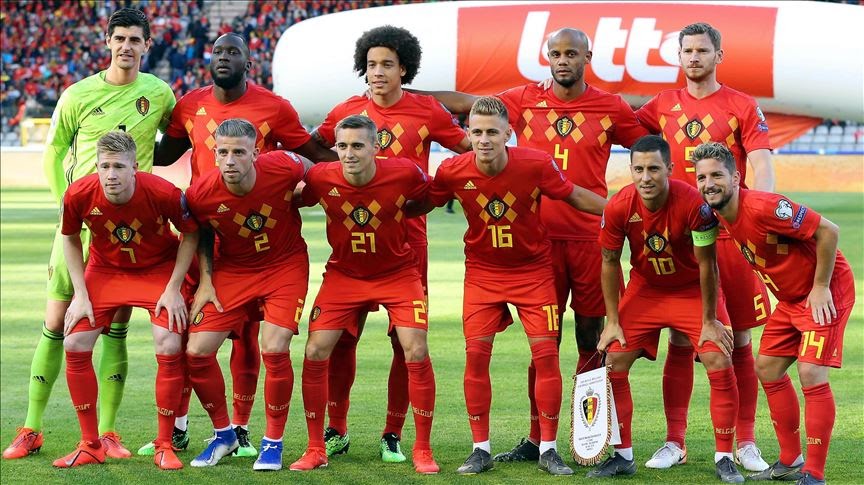 A major trophy has eluded the Belgium national football team since the nation started competing at the international level back in 1904. In fact, Belgium’s best finish in a major tournament came in the UEFA Euros in 1980 where they lost 2-1 to West Germany in the final courtesy of a Horst Hrubesch brace.

The 2018 FIFA World Cup was a merry time for the Belgians as they won a bronze medal at the world’s biggest stage and stamped their intentions of being successful in major international tournaments.

The Eden Hazard-led Red Devils squad has two of their group matches scheduled in Russia sandwiching a fixture against Denmark in Copenhagen.

Roberto Martinez is tackling a lot of injury and form issues but the World No.1 team in the FIFA rankings do go into the tournaments as one of the favorites with the manager’s 3-4-3 formation helping the team stay strong at the back whilst scoring a lot of goals. The Belgian Devils scored 40 goals in the qualifiers whilst conceding only 3 in a group that had the likes of European giants Russia and Scotland.

Thibaut Courtois successfully overcame the Real Madrid nightmare after taking over the No.1 position from Keylor Navas. The Belgian shot-stopper is settled in the Spanish capital now and even helped the Los Blancos win the 2019-20 La Liga title by conceding only 20 goals in 34 league appearances.

Simon Mignolet and Mats Selz will be the understudies for the former Chelsea goalkeeper with Koen Casteels missing out on a spot in the 26-member Belgium squad despite helping Wolfsburg qualify for the 2021-22 UEFA Champions League campaign.

The retirement of Manchester City legend Vincent Kompany has left a big hole in the heart of the Belgium defense. The experience of Toby Alderweireld and Jan Vertonghen can come in use but both defenders are losing their legs with age catching up with the duo.

Dedryck Boyata is the prime candidate for playing in the centre of the ‘back 3’ with Alderweireld and Vertonghen flanking the Hertha Berlin defender. Lyon’s Jason Denayer has the pace required to cover for his experienced partners but is unlikely to make the starting XI ahead of Boyata.

Timothy Castagne and Leander Dendoncker have played in defense for their respective Premier League teams and can do the same in the Belgian team if the need arises during the upcoming tournament.

Axel Witsel and Kevin De Bruyne are the perfect midfield pairing as Witsel does all the dirty tasks in the middle of the park and lets the Manchester City man do what he does exceptionally. The addition of Youri Tielemans in midfield would make it arguably the best midfield at the Euros 2020 but Martinez wouldn’t like to tinker with the 3-4-3 formation going into a big tournament.

Dennis Praet, Hans Vanaken, and Leander Dendoncker can also fill in the two roles in the centre of the midfield if required during the tournament.

Thomas Meunier and Timothy Castagne are expected to fight it out for the right wing-back slot but the latter might edge it after his impressive performances for Leicester City whilst Meunier is coming back off a below-par loan spell with Paris St. Germain.

Yannick Carrasco should be the first choice left wing-back after winning the 2020-21 La Liga with Atletico Madrid with Thorgan Hazard and Nacer Chadli providing cover for the 27-year old.

Romelu Lukaku has 60 goals for Belgium at the age of 28 and should be the undisputed No.9 for the Red Devils with Michy Batshuayi and Christian Benteke acting as back-up for the Inter striker.

The aging Dries Mertens knows the Begian set-up well and can take the right-wing spot in the starting XI with skipper Eden Hazard playing on the left side of the forward line. Teenager Jeremy Doku and Brighton’s Leandro Trossard would be waiting for their chance to shine at the Euros as well. 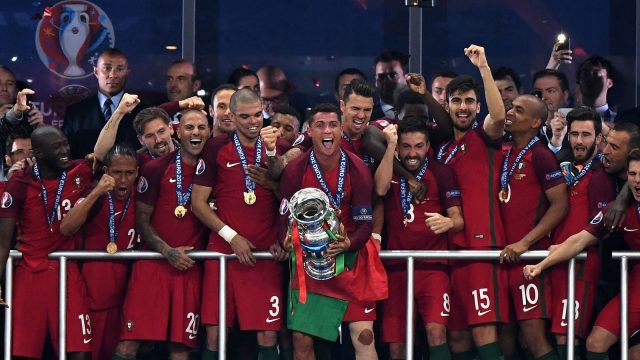 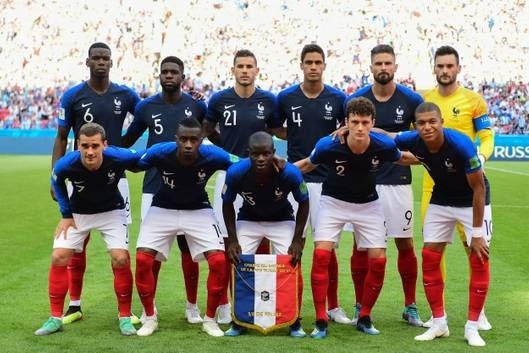 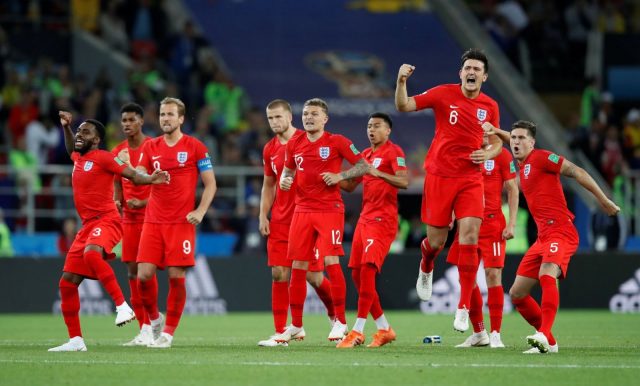