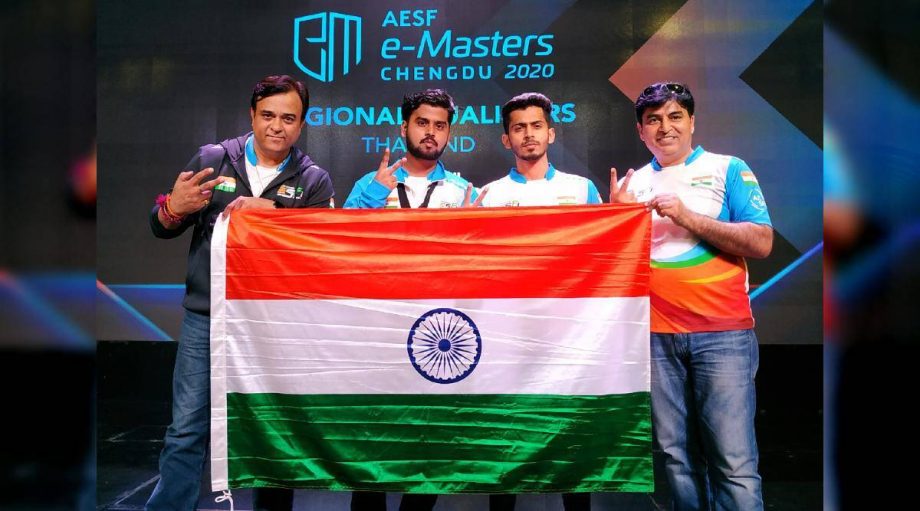 India’s progress in the global eSports map has been very visible to the whole world, especially in the last couple of years, with an increased and ever-growing gamer base and a booming domestic arena. To cap that off, the director of the Esports Federation of India (ESFI), Lokesh Suji, has recently come out to state that he believes India could become the next big thing in the world of eSports.

He unearthed his dream, which cannot be seen as a daydream anymore either, in his recent interview with a famous Indian newspaper. In the interview, the veteran eSports enthusiast talked about the epic rise of eSports as a major sports brand and also about the apparent interest from the Indian government to promote the eSports culture throughout the nation.

Talking about eSports’ impact on the world, Suji stated:

“There are 100-plus countries that have esports federations working under their sports framework. Governments of countries like South Korea, Denmark, Finland, Pakistan, Nepal, Sri Lanka, North Macedonia, Ukraine, Brazil, Russia, Thailand, Indonesia, Georgia, South Africa, Serbia etcetera have already recognised esports as a sport and have put it under the sports framework and policies.”

Suji also explained why he thinks that the Covid-19 pandemic, and 2020 as a year, has helped India gain some ground on the rest of the world, as far as gaming credibilities go. He also thinks that, with proper care and nurture, the Indian gaming community can actually develop into something menacing and eSports can become more popular in India than the ultimate sport in the country — Cricket — which is considered as a religion by many in India.

Confident in his manner, Suji also stated in the interview:

“India will be the next powerhouse in esports. We have approximately 300 million esports enthusiasts.” 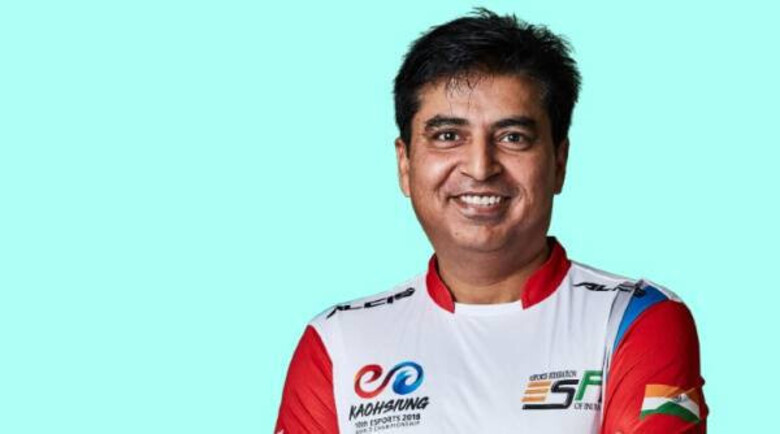 Lokesh Suji, the founder of the Indian Gaming League and also the honorable director of the Esports Federation of India (ESFI)

According to the ESFI director, there’s a constant confusion among the professional Indian gaming population about the status of eSports in the country. The classification has been absent, as many gamers struggle to say it out loud that they too are sportspersons. Even now in India, the vast number of eSports athletes, teams, organizations, organisers and anyone who is professionally incorporated with gaming, has to pay a 35% “entertainment” tax, as opposed to the 20% “sports” tax that other traditional sportspeople pay.

“This itself hampers the growth of esports in our country in a significant manner, as players don’t get the benefits of sports quota like other sports,” Suji explained, as reported by The Indian Express. Recognition by our Sports Ministry is the need of the hour to clear this confusion prevailing at large in India.”

Suji also went on to hail India’s chances in the 2022 Asian Games in Hangzhou, where eSports will be introduced as a major medal event, for the first time ever in its short but sweet history. According to Suji, India can surely build on the third-placed finish in the demo eSports tournament held ahead of the 2018 Asian Games in Jakarta, Indonesia.

Lokesh Suji, in his statement, also addressed the ongoing issues in the Indian gaming community, by saying:

“Lot of talent dies early due to lack of parental support; recognition will help in overcoming this major bottleneck. This recognition will lead to a spree of initiatives both from ESFI and private players, be it via coaching, infrastructure support, sponsorships, or events with massive prize pools.”

Suji has also revealed that his ultimate vision is to situate multiple esports academies throughout all parts of India and develop raw gaming talent, just like it’s done with cricket in India. ESFI is doing its best to keep it organic, as they even published the India-wide rankings for several top gaming titles, including:

The talk of the town in the Indian eSports forums for the last few months has been about whether or not the Indian government will recognize eSports as a traditional sport after all, or not. Many have claimed that Rajeev Mehta, the Secretary General of the Indian Olympic Association (IOA), has already issued formal recognition to eSports or gaming, and will soon reveal the decision to the world, alongside ESFI, at the next Executive Council meeting.

The growth of eSports in India is envious to many of the other countries in the world. With the help and support of such huge eSports entities like Suji himself, India could reach heights in eSports no one has ever thought of. The path looks thorny. But with the proper grip, personalities like Suji can actually steer India through to the finishing line.