‘Silenx’ Cast Out of the 100 Thieves Valorant Roster

Looks like it’s the end of the road for Jonathan “Silenx” Huntington in the colors of the popular American eSports organization, 100 Thieves. The talented Valorant player will now be searching for a new team to play for. The trip to the 100 Thieves Cash App Compound will be his last. The youngster himself took to his official Twitter account to reveal this news. He will not be a part of the 100 Thieves Valorant roster anymore.

Silenx, the smiley-faced up-and-comer, signed for 100T as an alternative to its regular member, Nitr0, back in January 2021. He initially joined for the Champions Tour North America Challengers 1. The main goal for 100 Thieves in the purchase of the player was to hand-in Nitr0 some necessary time to pass with his newborn child, and also with his wife.

But, the start was not that rosy for Silenx, as 100T crashed out from the qualifying stages of the Challengers 1 tournament. Silenx’s performance, though, impressed one and all, as he competed in that tournament without spending much time with his teammates at all. He was also tasked with playing “Omen” in the three games he played in the Challengers 1. That role was clearly different from the role he played at his previous team Beastcoast. There, he mostly used to play “Sova”. 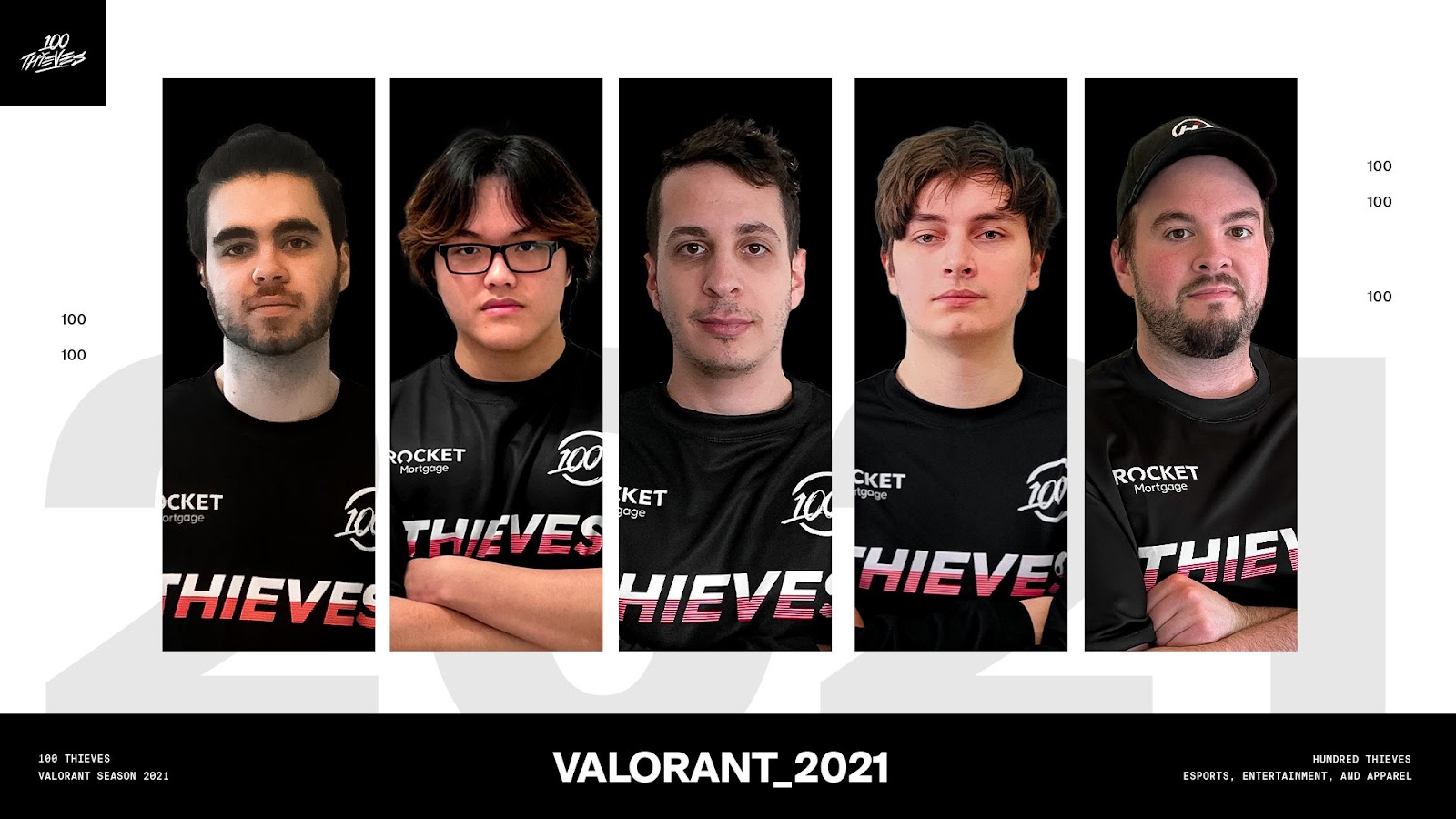 It was bad news for Silenx, though, when Nitr0, the highly-rated Valorant player, came straight back into the 100T starting lineup, just before the start of the Champions Tour North America Challengers 2. That turn of events meant that Silenx would have to sit out for that tournament. He didn’t even get the chance to compete in a second tournament for 100 Thieves.

But the future is bright for a highly talented player like ‘Silenx’. The current Valorant scene, too, is very welcoming to youngsters. And with his sheer amount of potential, seemingly, it won’t be long before he gets snapped up by a big name in the competitive Valorant domain.