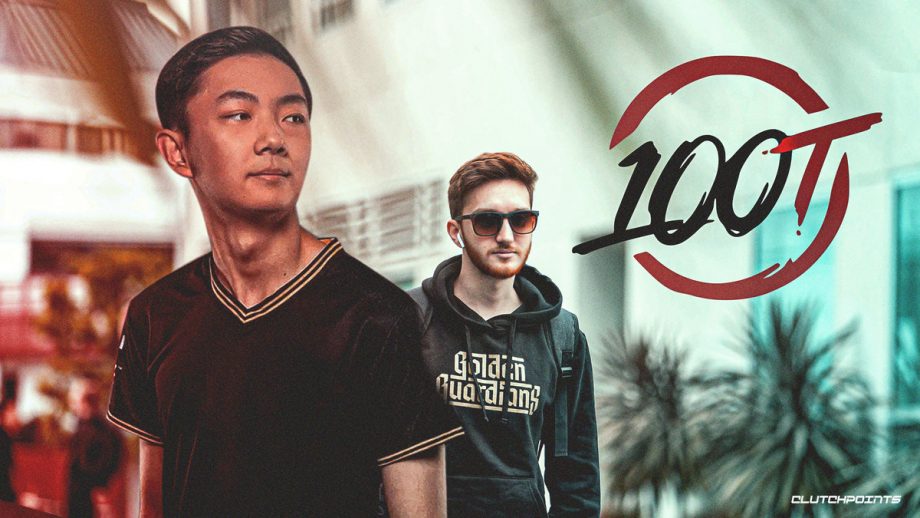 Popular eSports franchise 100 Thieves had a forgettable 2020 in LoL, with an unstable roster that was stitched together at the dying embers, inevitably lacking in quality. During the ongoing off-season, though, they’re going through a transition, reportedly only retaining Kim “Ssumday” Chan-ho, their ace top laner. Apart from Ssumday, they’re expected to complete four other open positions with four new acquisitions, all of them reportedly from Golden Guardians.

Based on their players’ and officials’ statements, and also reliable eSports sources, here’s what 100T’s final 2021 roster might look like:

100 Thieves’ have already confirmed Golden Guardians’ versatile ADC Victor “FBI” Huang and star jungler Can “Closer” Çelik as members of their lineup for the LoL Championship Series 2021. Famed eSports journalist Travis Gafford has recently reported that 100T is also plotting a swoop for two more of Golden Guardians’ players — support player Choi “huhi” Jae-hyun and master mid-laner Tanner “Damonte” Damonte — to complete a stunning roster built around Ssumday, who is not expected to be moving elsewhere.

Earlier in this current off-season, 100Thieves and their previouys ADC Sun “Cody Sun” Yi-Lu terminated the contract with mutual consent. The off-season was going pretty quietly for 100T, until Gafford broke the silence and reported the possible signings of Closer and FBI a few days ago, and then also went on to report the potential signings of Damonte and huhi two days after. This policy of acquiring players from one specific team could be a masterstroke, as the reported new roster for 100Thieves has some major pre-existing team chemistry in it.