More DC Superheroes to Appear in Fortnite? Chances Seem to be high 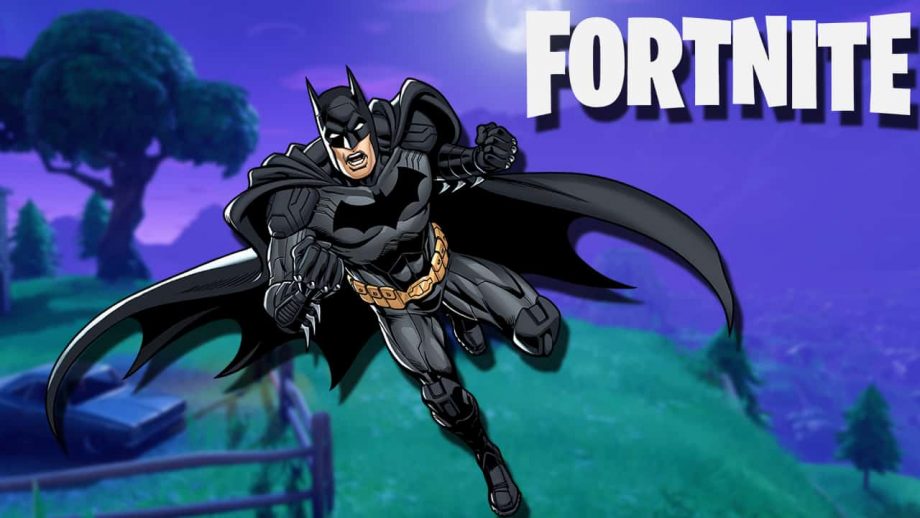 Fortnite has been the safe haven for superhero characters to appear frequently and garner more appreciation and fans all over the world than ever before. Fortnite’s constant effort to bring in more and more of these superhero characters has brought about a revolutionary change in the gaming, as well as the comics realms. But a certain portion of the audience always argues that Fortnite has not been welcoming enough towards the DC franchise of superhero comics. Most of its recent recruits have been Marvel superheroes, and so forth. Well, Fortnite is set to present an answer to that speculation. The Batman is back in Fortnite, and this time around, he is bringing his friends as well.

Epic Games has almost finalized the debut of a  Batman x Fortnite storyline, which is set to introduce several highly-ranked iconic DC superhero or supervillain costumes (skins) and cosmetics to the Fornite Chapter 2 Season 6. The exciting news was leaked by the popular Fortnite content creator and data miner, @ShiinaBR, on Twitter. The posts went viral in a matter of seconds, Fans of both Fortnite and DC comics went berserk in the excitement of getting a brand new Batman skin in the famous first person shooter title.

As if the part of the leak about Batman was not enough, it also revealed that there will be a lot of other DC characters also following his path. They, too, are in line to star in the Fortnite Chapter 2 Season 6. There are quite a few DC Universe characters already featuring in Fortnite, but a proper Batman x Fortnite storyline means that the famous Batman characters, whom we have never seen in Fortnite, will have a chance as well, including the likes of the Teen Titans and also the Young Justice. Not to mention the huge rogue gallery of Batman villains that’s going to bring about a huge storm in social media.

This leaked Batman storyline will basically be played out as a mini series on Fortnite. Whatever we could find out, led us to believe that the story of the mini series will revolve completely around the much coveted Bat family. It is also believed that the animated Batman skin will somehow be able to make its way through to the Fortnite Island. 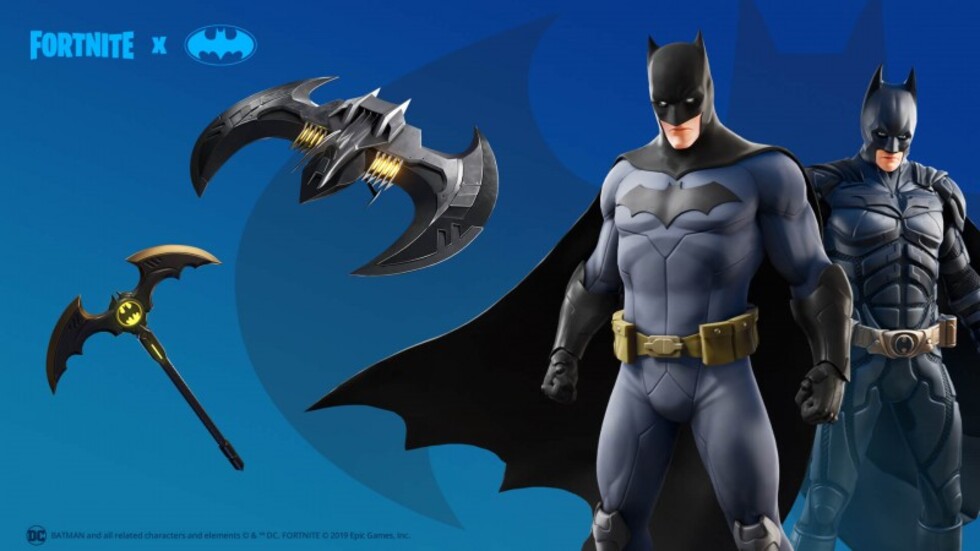 To add to the brimming excitement of the innumerous DC and Batman fans, it has also been revealed that the Batman x Fortnite: Zero Point storyline is also likely to be adopted into a complete graphic novel series, which only the players of Fortnite will be able to purchase. As rumored, the storyline will possibly feature DC universe characters such as the Joker, Harley Quinn, and Catwoman etc., who have also previously starred in Fortnite.

ShiinaBR also confirmed that this rejuvenated partnership between Batman and Fortnite is expected to hit the floor in around two months’ time, or in April this year. Epic Games, though, have remained silent throughout the development of the story, and have not confirmed any of the leaks or rumors that have surfaced till now on the issue.

Coming back to the leaks made by ShiinaBR. Those leaks are adamant that the Batman and Fortnite collaboration in April will introduce six different comic books for Batman fans, within the same Ground Zero series. From there on in, the Fortnite players will be subjected to collecting the secret codes from each of the six different comic books, in order to get a hold of the popular armored outfit (Mecha Armor) of Batman in the upcoming Fortnite Chapter 2 Season 6.

The new Batman x Fortnite latest collab looks to be intriguing, with so many of the Batman rogue gallery set to appear in the storyline

These continuous leaks have come at a time, when they seem the most relevant and plausible. The DC Universe is about to be revitalized by the arrival of the Justice League Snyder Cut, as well as the news of a whole bunch of superhero movies and shows to be released in the next couple of years as well. Even the DC Animated universe is set to be revamped with a slate of several shows scheduled for the forthcoming months. Thus, the timing of the collaboration between Epic Games and DC Comics, couldn’t have been better, it seems.

Although the leaks appear to be quite confident and straightforward in its manner, the world of Fortnite is quite consequential. AS to when these DC characters will finally be introduced will definitely depend on how the end-season event in Fortnite Chapter 2 Season 5 does, both critically and financially. Whether or not the fan-favourite Agent Jonesy and his team of exceptional recruits can stop the big bad of DC comics, “Darkseid”, from entering earth, will possibly determine if the DC heroes will come immediately after or not.